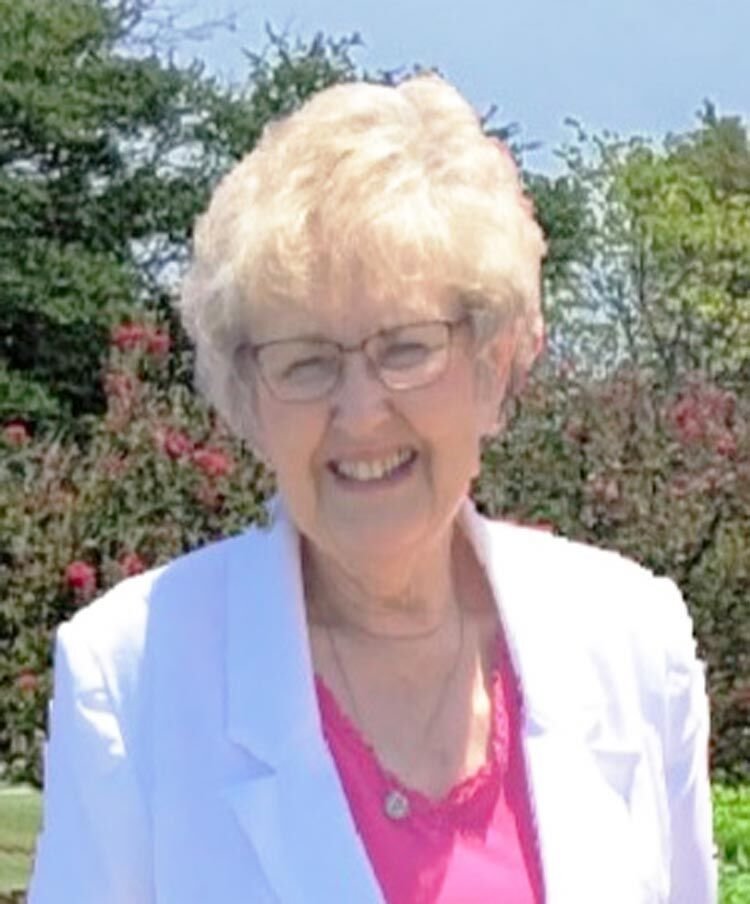 Wilma Sue Bayless Witten, 80, of Purcell died Friday, September 25, 2020, at her home. The daughter of Lee Owen Williams and Julia Fern (Hardage) Williams, she was born August 17, 1940, in Dibble Oklahoma.

Sue grew up in Dibble and graduated from Dibble High School in 1958. She was a homemaker and was Baptist in faith. In her spare time, Sue enjoyed traveling, working in her yard, and flower gardening. Sue’s greatest enjoyment came from spending time with her family and friends. She will be greatly missed by all who knew her.

Graveside funeral service and burial were held at 2 p.m. Tuesday, September 29, 2020 at Hillside Cemetery in Purcell. Arrangements were under the direction of Eisenhour Funeral Home of Blanchard. Online obituary and guestbook are available at www.eisenhourfh.com.