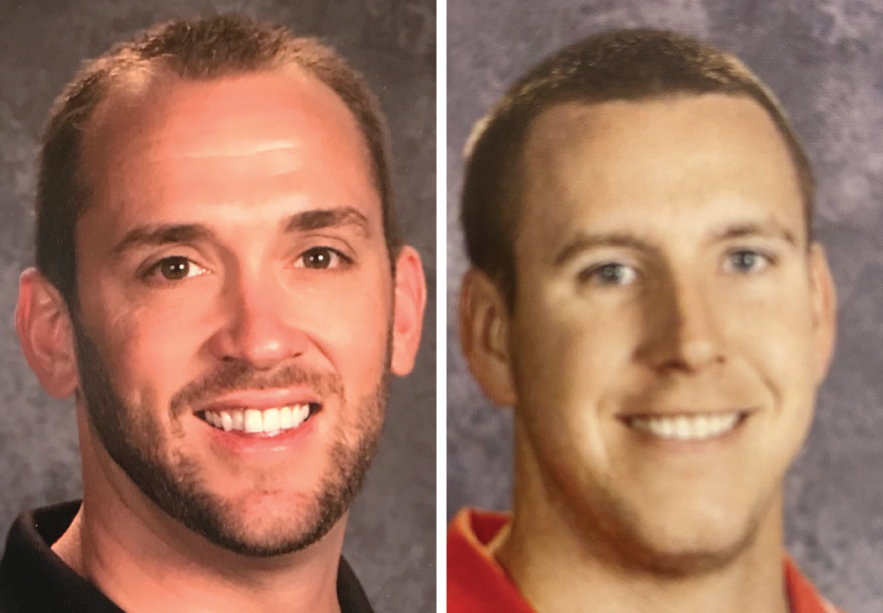 Simon has 14 years of head-coaching experience.

He has two State championships on his resume, in 2010 with Roff and in 2014 with Okemah.

Trevor Smith was named as the boys basketball coach at the May Board of Education meeting.

Smith has spent the past seven years at Big Pasture where he coached boys and girls basketball, in addition to softball and baseball.

Smith and his wife Lacy have an 18-month old child and a baby on the way.

He graduated from Cameron University where he played basketball.

Smith will teach history and physical education at Washington.