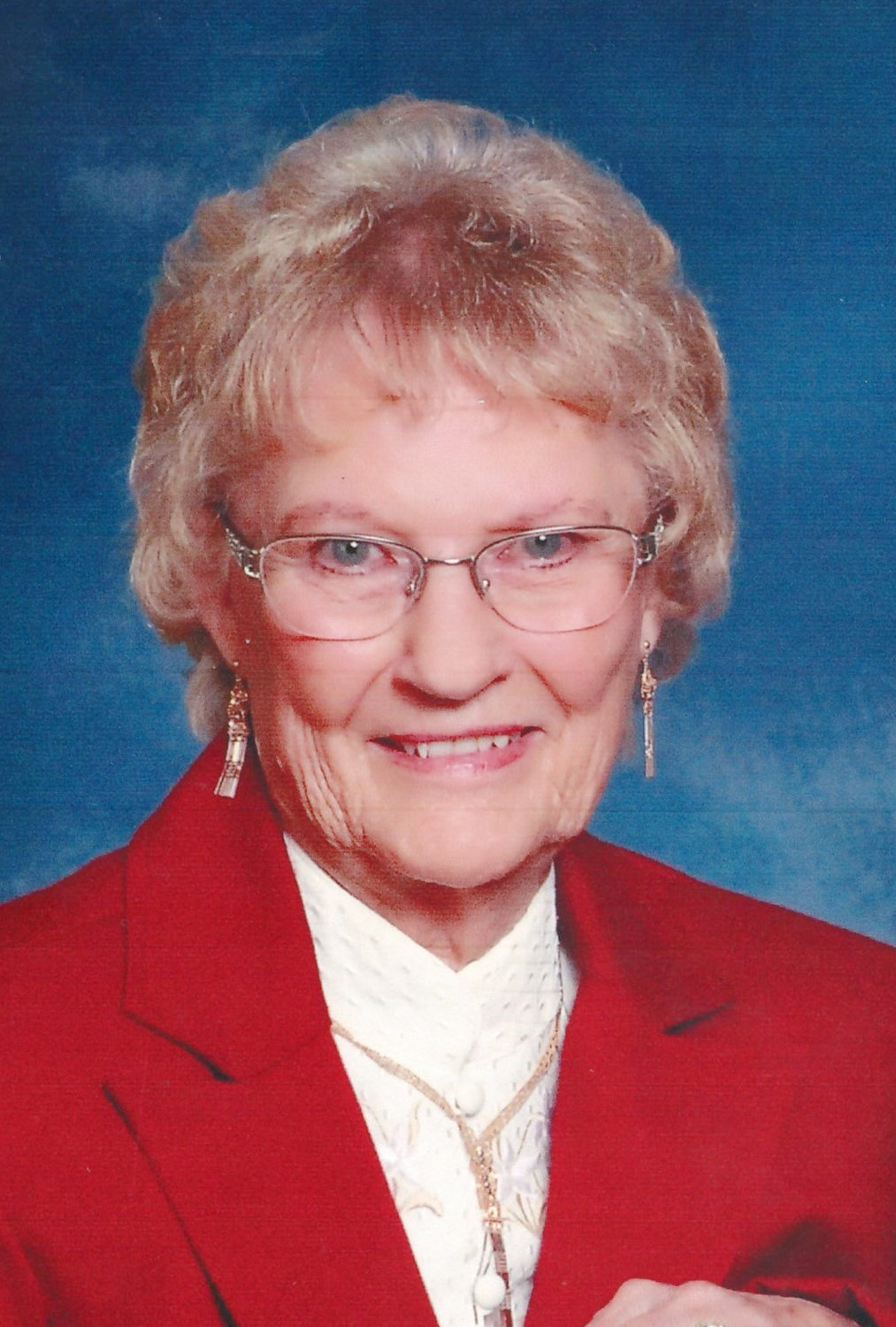 Velma Lee Irwin was born February 26, 1935 in Daugherty, Okla., the second of six children born to Leonard David Irwin and Rosie Cleora (Dowdy) Irwin. Her early years were spent in Dimmitt, Texas, where she started school, and later Hereford, graduating with the Class of 1954. She attended Frio Baptist Church where she was saved.

She moved to Selma, Calif., and it was here she met John Cullins. They married, and made their home in Sanger, Calif., where together they raised two sons, Mike and David. Velma enjoyed her time at home with the boys, and loved being a homemaker.

In the early 1980’s, she returned home to Oklahoma. By chance, and through mutual friends, she met Bob Rolewicz. They fell in love and were married, and two families became one. They lived on Lake Eufaula for a time, before moving to Oklahoma City, and eventually settled in Newcastle.

Velma cherished her family, and especially her grandchildren. She was a woman of great faith and a member of St. Joseph’s Catholic Church in Norman. She will be dearly missed!

She was preceded in death by her parents Leonard and Rosie Irwin and her brother, Bob Irwin.