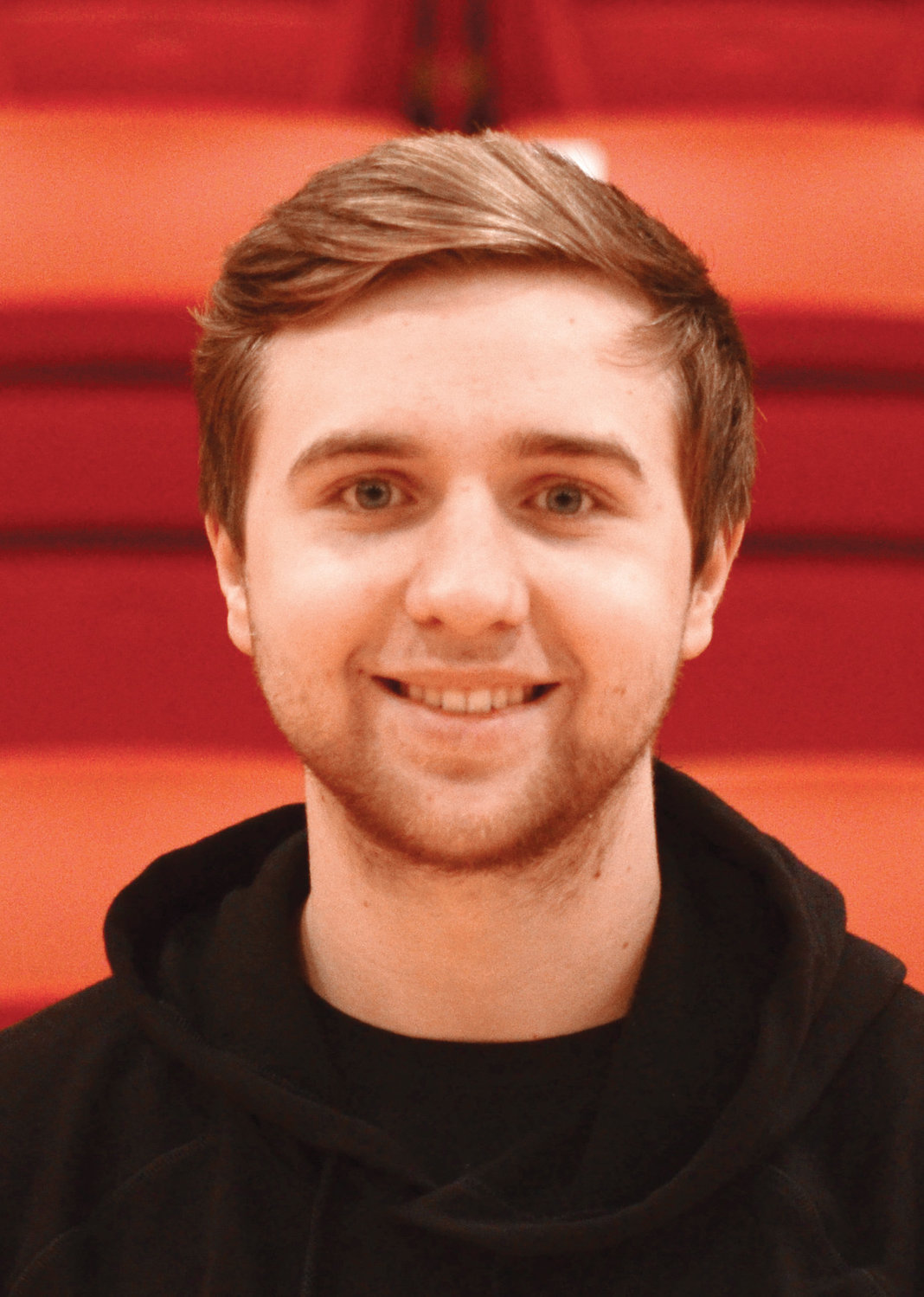 Hours and years at the range are paying off for a McClain County 4-H member and youth member of the Tri-City Gun Club.

Evan Andrews, a senior at Washington High School, won the 2021 Oklahoma Senior 4-H High Over-All for all combined disciplines of trap, skeet and sporting clays with a score of 143 out of a possible 150.

“The main thing for me was just going one target at a time,” Andrews said. “In the past I’ve struggled with missing one and I get it in my head. This year I focused on one at a time – make or miss.”

His score of 143 qualifies him as one of the top four 4-H shooters in Oklahoma and allows him the opportunity to compete next June at nationals in Grand Island, Neb.

“I was really surprised,” he said.

He has honed his skills on the range since he was 10 years old. That is when he joined the shooting sports program offered by 4-H. He has been active in the program for eight years.

His gun of choice is a Browning over & under shotgun.

He says his top discipline is skeet while the most difficult is trap shooting.

At the Oklahoma Senior 4-H High Over-All Andrews placed first in both skeet and clays and tied for second in trap.