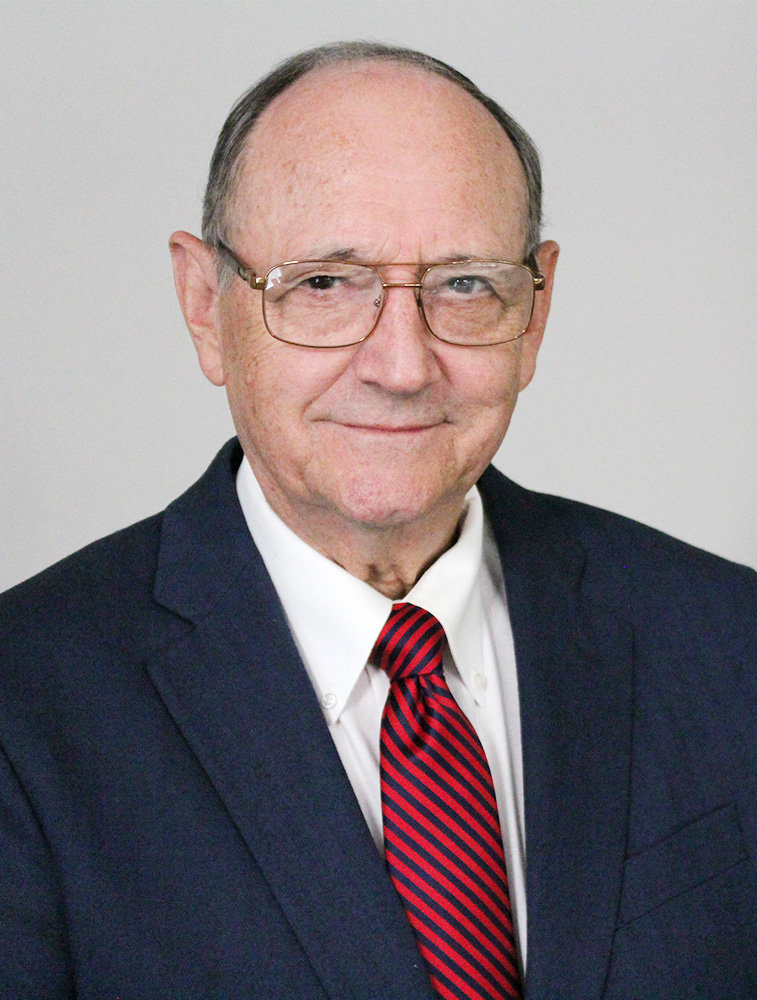 An Honor Celebration for S. Wayne Maxwell, 79, of Purcell will be held at 2 p.m. Sunday, November 13, 2022 at the Professional Oklahoma Educators, 621 24th Ave. SW, in Norman 73069. Services will be under the direction of the Wilson-Little Funeral Home in Purcell.

Starling Wayne Maxwell was born June 20, 1943 in Tishomingo, Okla., the fourth of five children born to Raymond Carroll Maxwell and Ruby Loid (Potts) Maxwell. He was raised in Tishomingo and attended school there, graduating with the Indians Class of 1961.

Wayne joined the United States Army and proudly served his country. During this time, he reconnected with his high school sweetheart, Carolee May Blackwell, and they were married on August 27, 1962 in Tishomingo. The very day after being discharged, Wayne began taking classes at East Central University.

He followed his heart in hopes of being an Educator and Coach, graduating with his Bachelors of Education. He began his teaching career in Davis, followed by stops in Prague, Okemah and Wellston. By now his young family was growing, as he and Carolee welcomed son Brandon and daughter Malee.

With encouragement from some mentors, Wayne began pursuing his Superintendents Certification. He graduated from the University of Oklahoma with a Masters of Arts in School Administration Degree. He began his first Superintendent position in Thackerville Public Schools, where the experience led him to further opportunities. He was Superintendent for Lexington Public Schools for 12 years and eventually at Purcell Public Schools where he retired.

But retirement for Wayne looked a little different as he accepted a position with the Professional Oklahoma Educators (POE) as Director of Retired POE. Wayne worked with retirees all over the state, navigate their way through their retirement plans. After serving 50 years in Education he retired in July of this year, as his health would no longer allow him to manage the time demands of the position.

Away from work, Wayne enjoyed tending to his yard and traveling.  He was an avid reader, and eventually a published writer. Wayne published several books, including one he co-authored with Carolee. He stayed active as an advocate for Educators, never turning down an opportunity to share his passion. He loved all things OU, and was a huge Sooner Football fan.

Wayne cherished Carolee, his children and was never happier than the day he became a grandfather. He was a man of great faith and an active member of Impact Church in Norman. He will be dearly missed!

He was preceded in death by his parents, Raymond and Ruby Maxwell and an infant sister, Genivee Maxwell.

Wayne is survived by his wife of 60 years, Carolee Maxwell; his son, Brandon Wayne Maxwell of Palm Springs, Calif.; daughter, Malee Isenberg and husband, Chad, of Edmond; three sisters, Carroll Smith of St. Louis, Okla., Kletta Braden of Sulphur, Okla., and June Chew of Konawa, Okla.; his pride and joy, grandchildren, Sheridon Duncan of Louisville, Ky., and Ellianna Isenberg of Edmond, and a host of other family and friends.