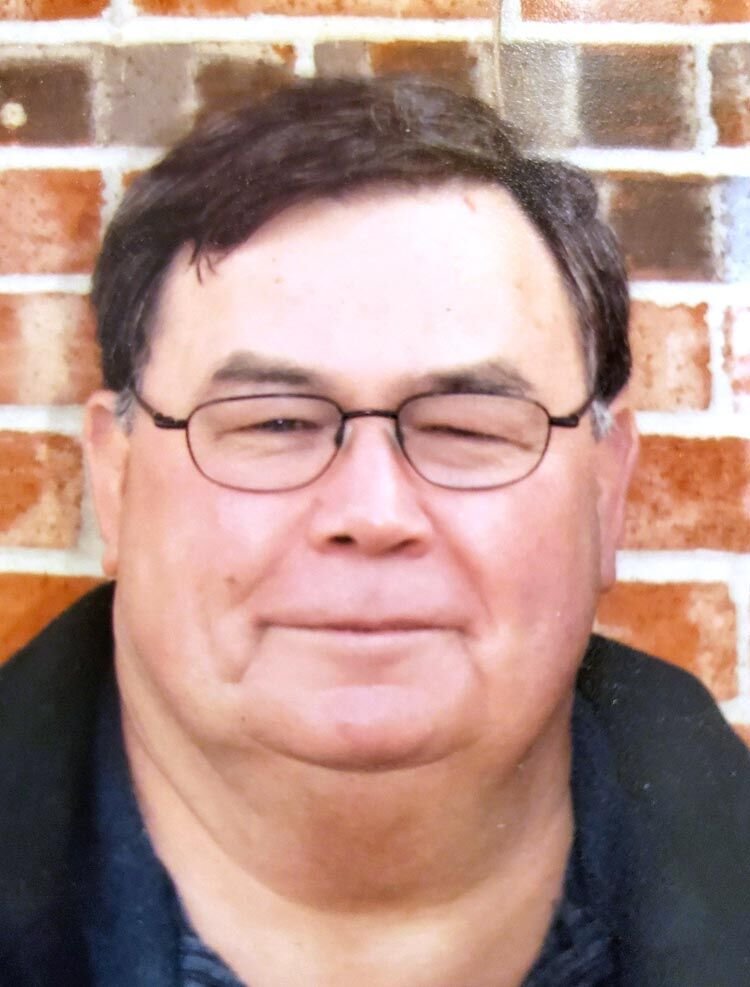 Funeral services for Ronald Lee Hendricks, 73, of Purcell were held Wednesday, December 9, 2020 at his brother Ray’s farm, 20200 Edge of the Earth Road in Lexington. His ashes were laid to rest with his wife at Hillside Cemetery in Purcell. Services were under the direction of the Wilson-Little Funeral Home in Purcell.

He was born August 17, 1947 in Chickasha, Oklahoma. He was the oldest of four children born to Elum Eugene Hendricks and Elizabeth Lenore (Robertson) Hendricks. Ronald grew up in Purcell and graduated from Purcell High School with the class of 1965.

From 1967-1969 Ronald actively served in the United States Army Reserves. That same year he married the love of his life, Mary Cathrine Daniels of Oklahoma City. They were married on July 3, 1969 in Oklahoma City and together raised one son, Danny.

Ronald attended Oklahoma State University for three years and later graduated from Central State University in 1974, with a BS Degree in Business Administration. He and his family lived in Moore, Oklahoma, for 10 years before making Purcell their permanent home. Ronald worked many years as a salesman for Star Building in Oklahoma City, where he also later retired.

Throughout his life, Ronald enjoyed spending time with his family and friends. He also made time for drawing, sketching, hunting and fishing. He will be greatly missed by his many friends and family.

Ronald was preceded in death by his wife, Mary Cathrine Hendricks on Dec. 26, 2008.

He is survived by his son, Danny Hendricks of Purcell; two brothers, Poncho Hendricks of Blanchard and Ray Hendricks and wife, Lynda, of Blanchard; one sister, Carrie Schneider and husband, Lee, of Bethany, Okla.; one grandson, Jacob Hendricks; several cousins, nieces, nephews and great-nieces and nephews.