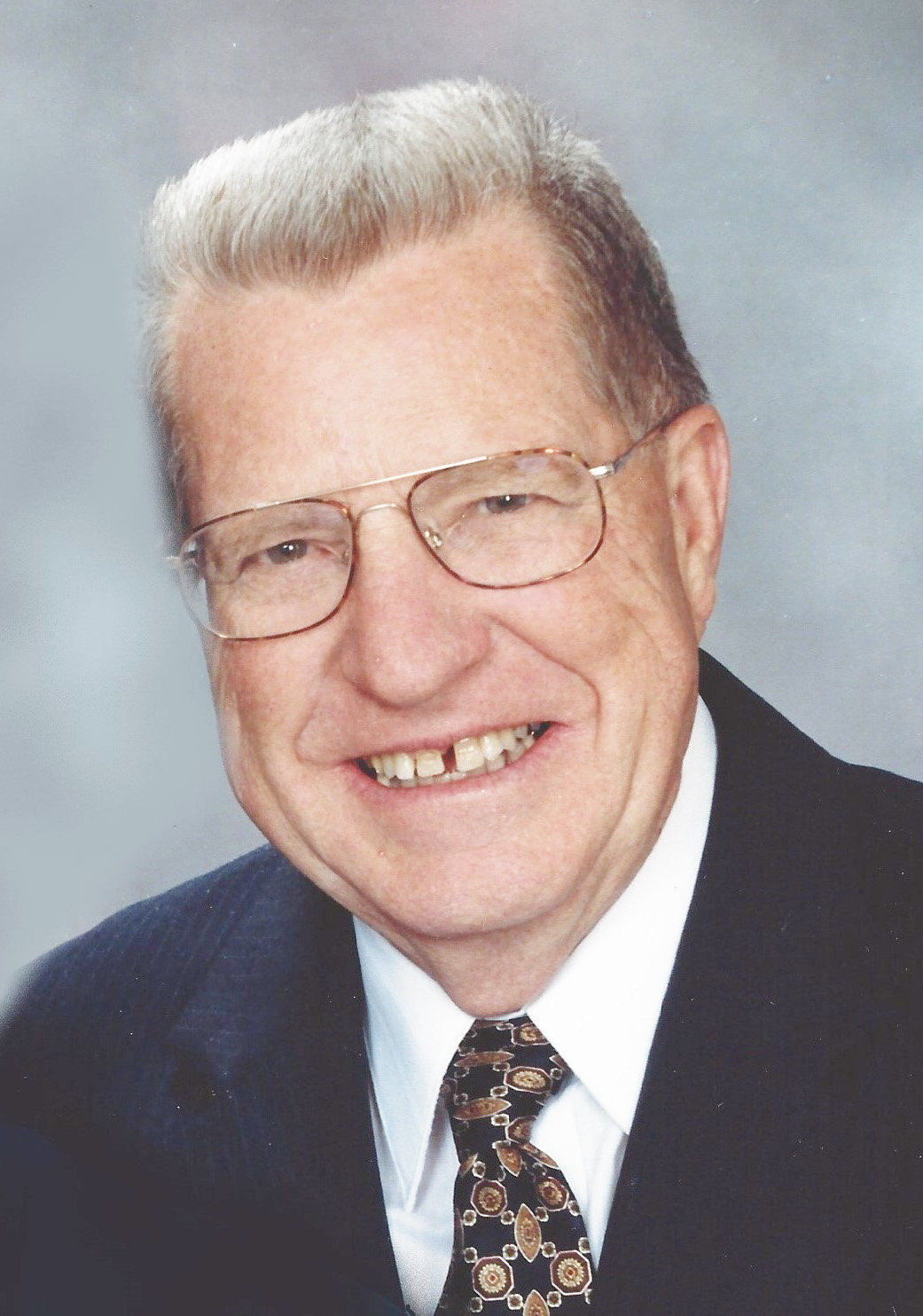 Funeral services for Red Anderson, 89, of Oklahoma City will be held at 1 p.m. Monday, November 14, 2022 at First Baptist Church in Lexington. Interment will be at Hillside Cemetery in Purcell under the direction of the Wilson-Little Funeral Home in Purcell.

James Edward Anderson was born July 28, 1933, in Wayne, Okla. He was the third of four children born to Francis Miller Anderson and Lura Ruth Anderson.

He was raised in Wayne, Okla., and attended school there, graduating with the Bulldog Class of 1951. Red joined the United States Air Force, and proudly served his country during the Korean War.

He married his best friend and life partner, Betty Ann Phelps on July 24, 1962, in his sister’s garden in Wayne.

Red was a hard-working railroad man, and his family lived in both Kansas, and Oklahoma before settling in Pueblo, Colo., in 1980. Together they raised five children, Jamie, Steve, Judy, Mike, and Larry. Red retired from the Santa Fe Railroad after more than 44 years of dedicated service.

Away from work, he enjoyed spending time with his family, fishing and reading Louis L’Amour westerns. Red traveled whenever he could and was an avid OU Football fan as well as a devoted fan of his family’s activities. He was a true “do it yourself” guy and was able to do just about anything.

Red cherished Betty, his children and especially his grandchildren and great-grandchildren. Red was a man of great faith and longtime member of the First Southern Baptist Church in Pueblo.