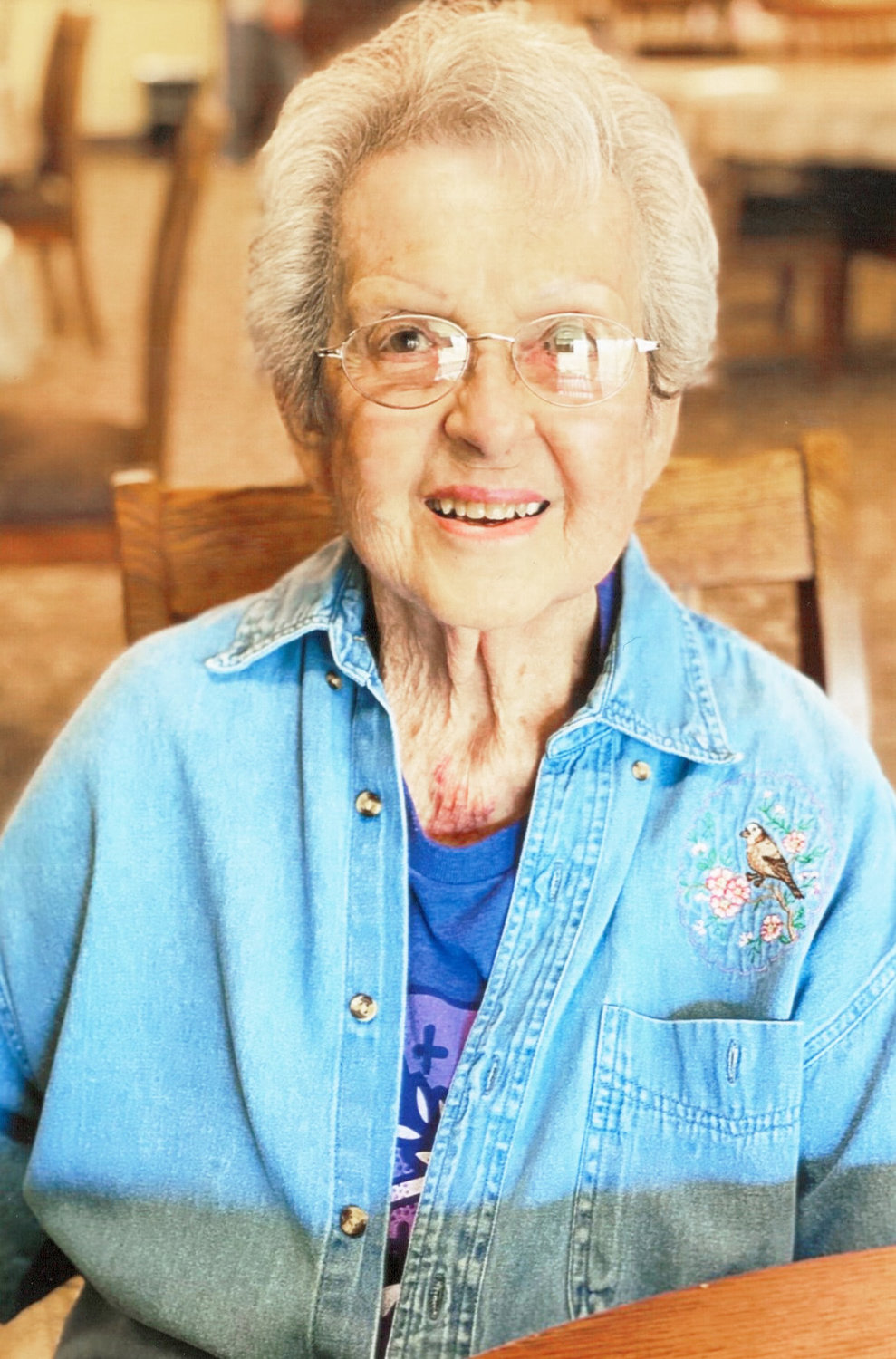 Ramona Deann Smith was born March 11, 1937 in Calumet, Okla., the only child born to Chester Freeman ’Chet’ Smith and Opal May (Petree) Smith. She spent her earlier years in Calumet, and later El Reno where she finished school.

In 1954 she met a young man named Don Vaughn. They were introduced by his sister. They were the perfect couple, and Ramona and Don were married on September 24, 1954 in El Reno. They first made their home there, where they welcomed two children, son, Jimmy and daughter, Lynette. By 1972, the Vaughns had moved to Rosedale, settling in Purcell in 1979.

Side by side with Don, Ramona owned and operated Vaughn’s Home Furnishings until 1980, when they sold it to Jack Tyler. They then purchased the Gundaker Better Homes and Gardens Real Estate Franchise in Purcell, and owned and operated it for many years.

Away from work, Ramona stayed active in various clubs, like her Bridge Club and the Gladiolus Garden Club.  At one time, she was an avid golfer, and passed her love for the game onto her grandchildren.

Ramona was a woman of great faith and longtime member of the Trinity United Methodist Church in Purcell. She was a wonderful mother, grandmother and great-grandmother and a true friend. She will be dearly missed!

She was preceded in death by her granddaughter, Holly Vaughn; husband, Don Vaughn and parents, Chet and Opal Smith.