Both girls and boys pin losses on visiting Silo Rebels 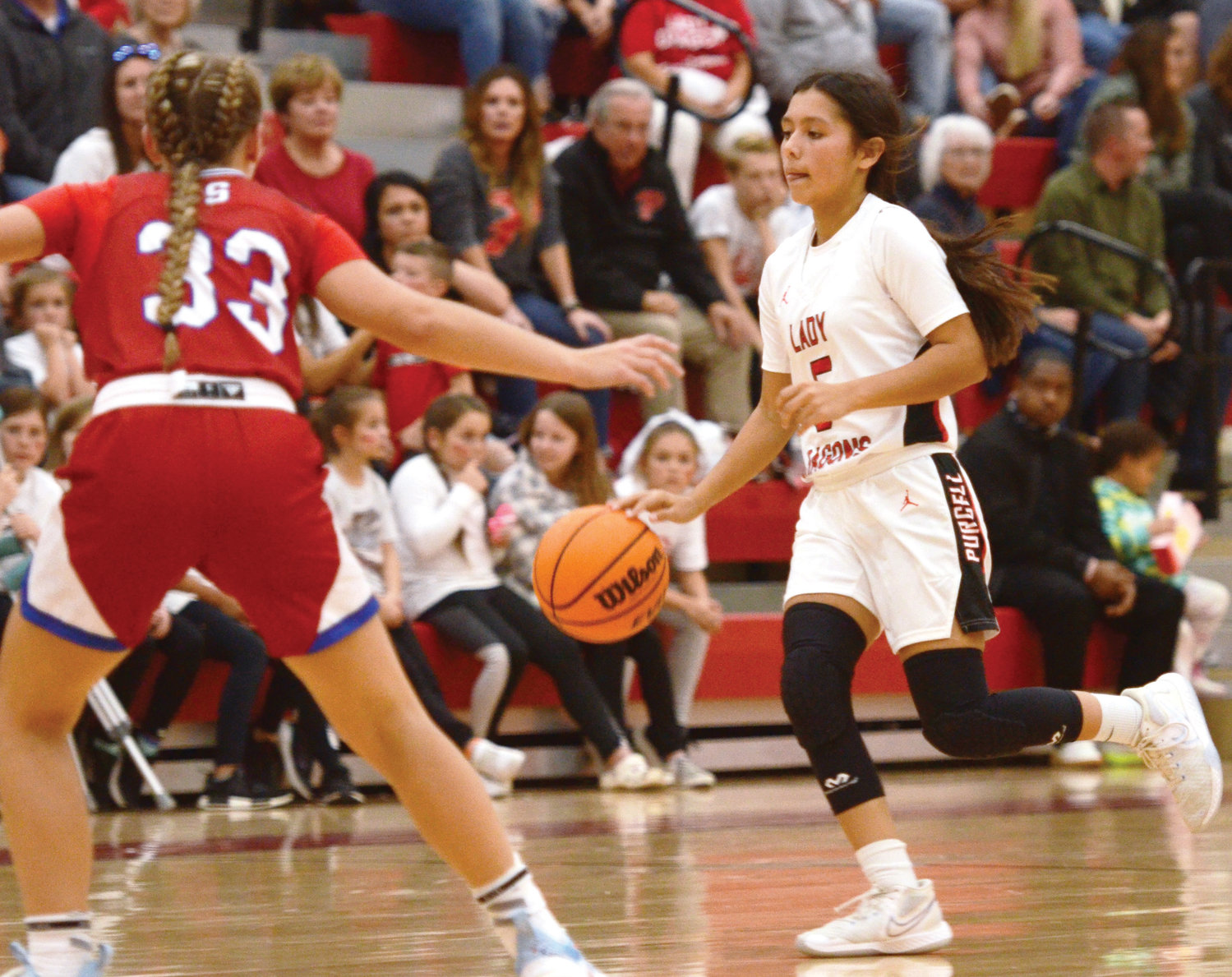 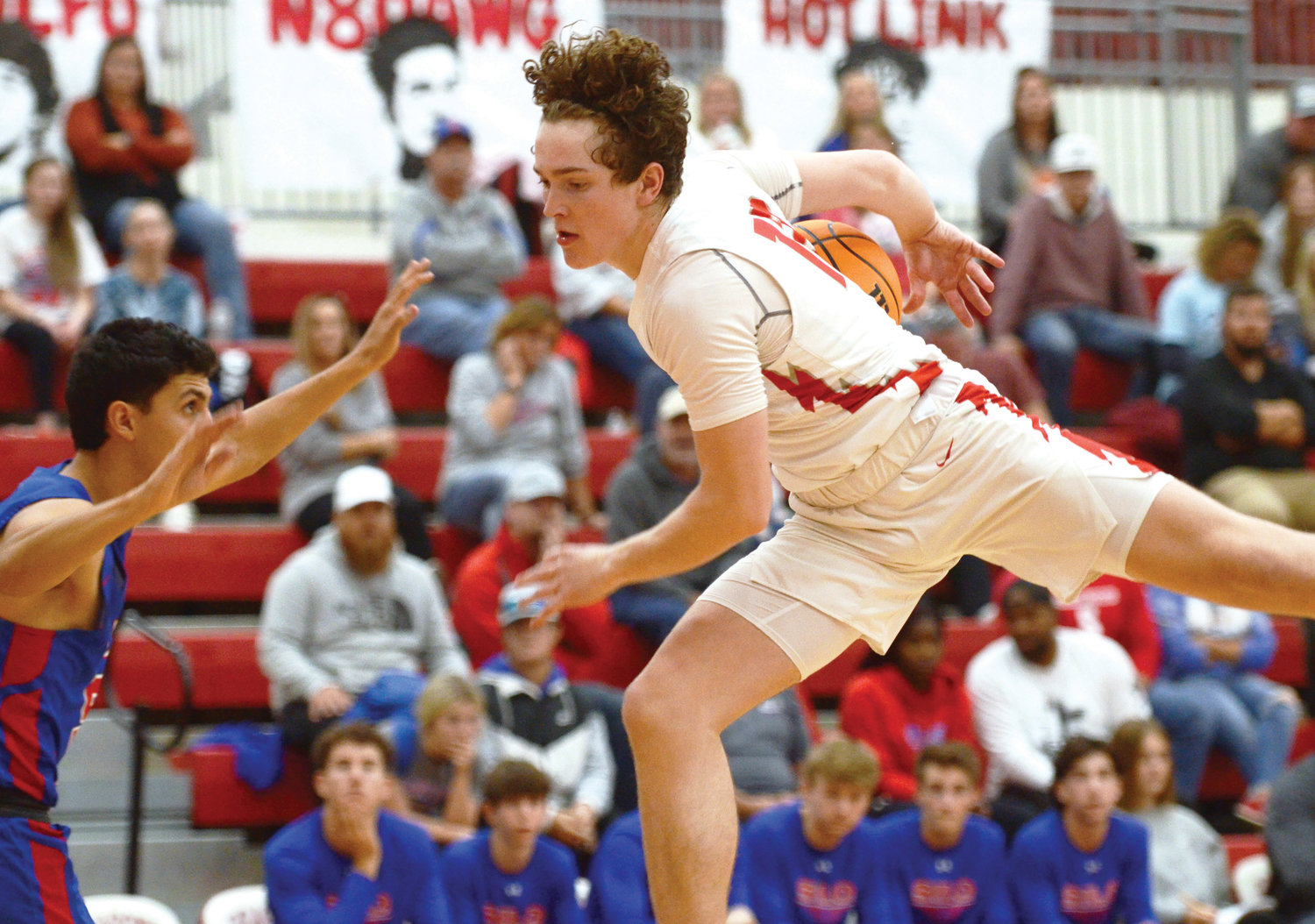 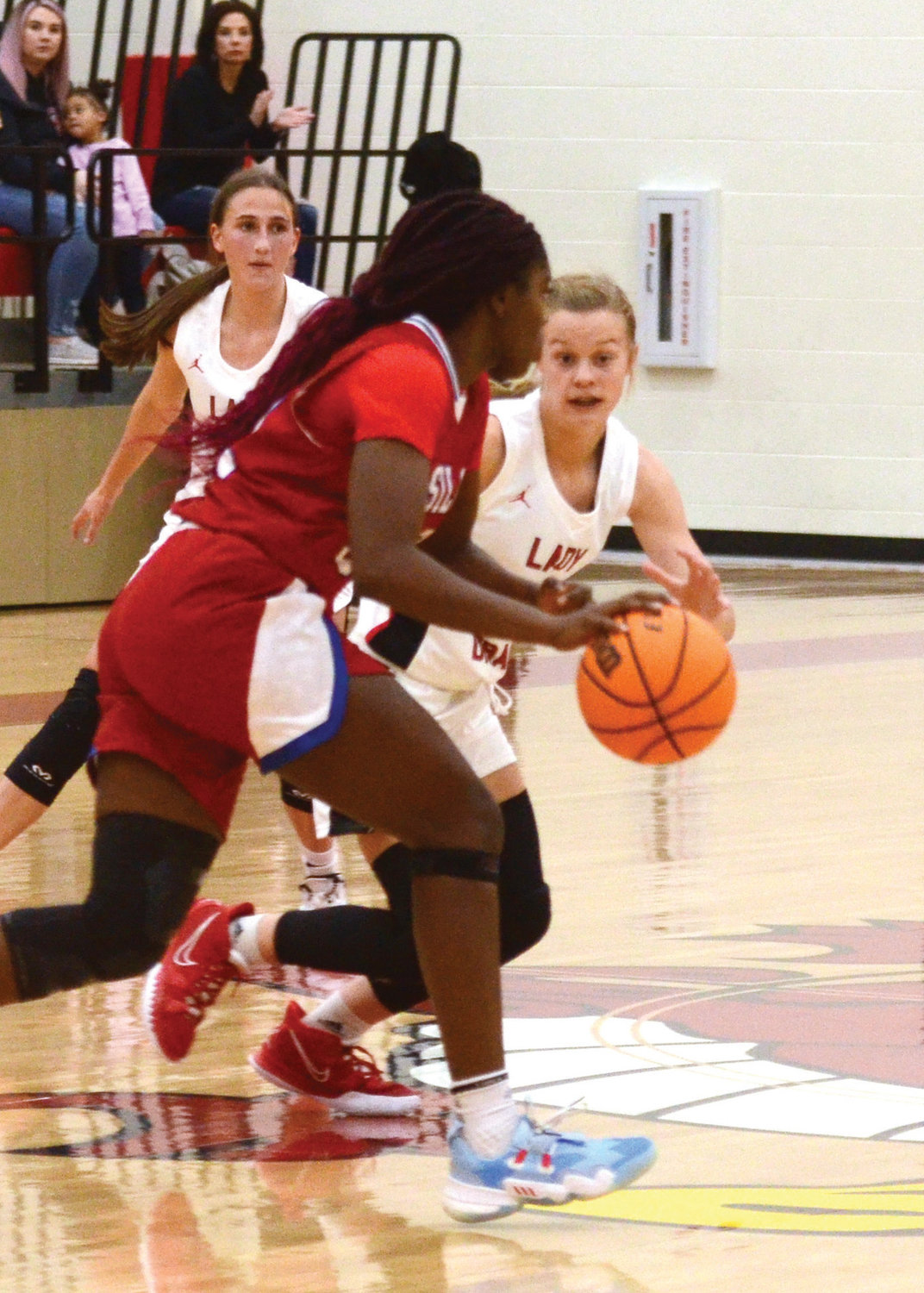 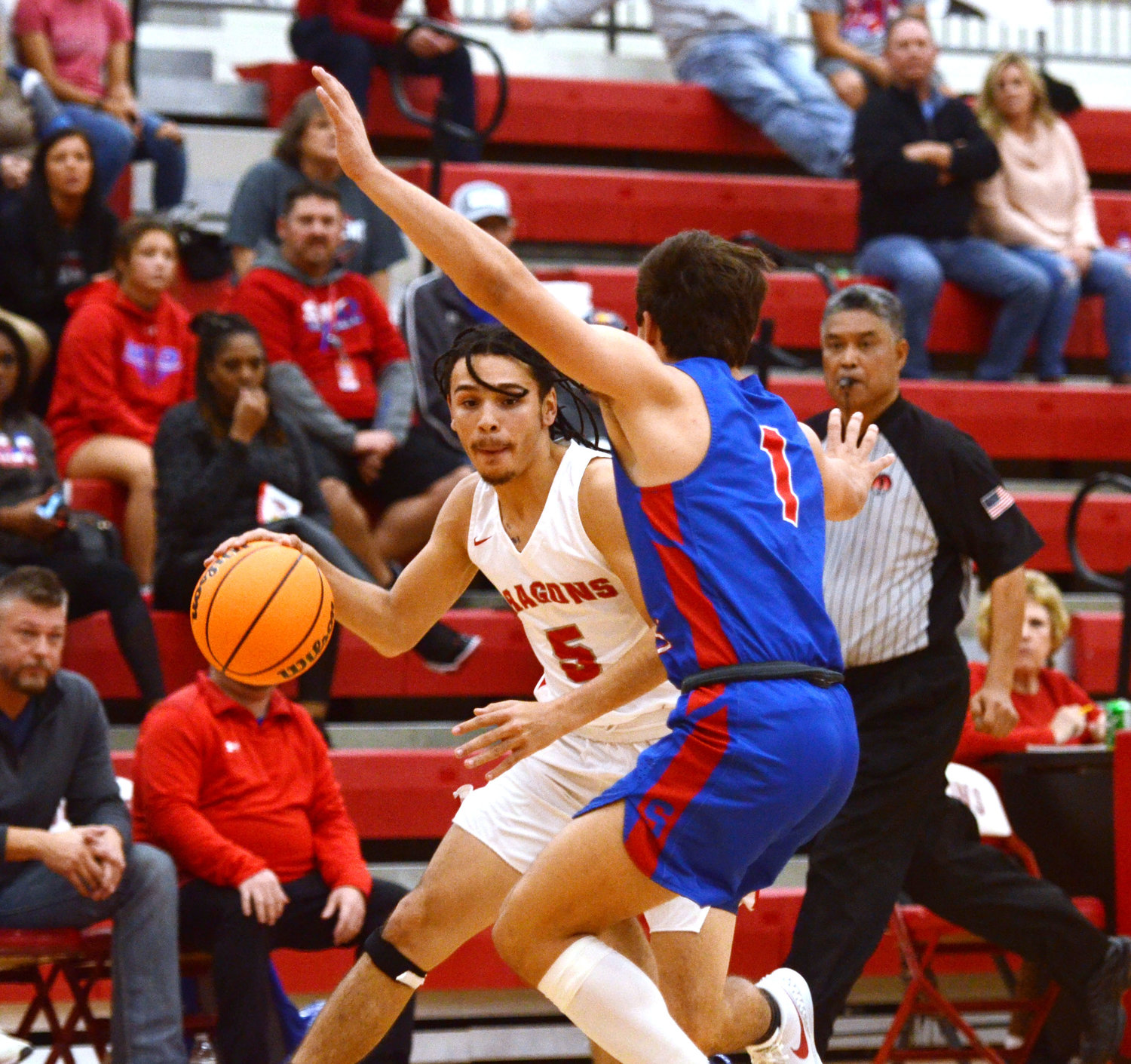 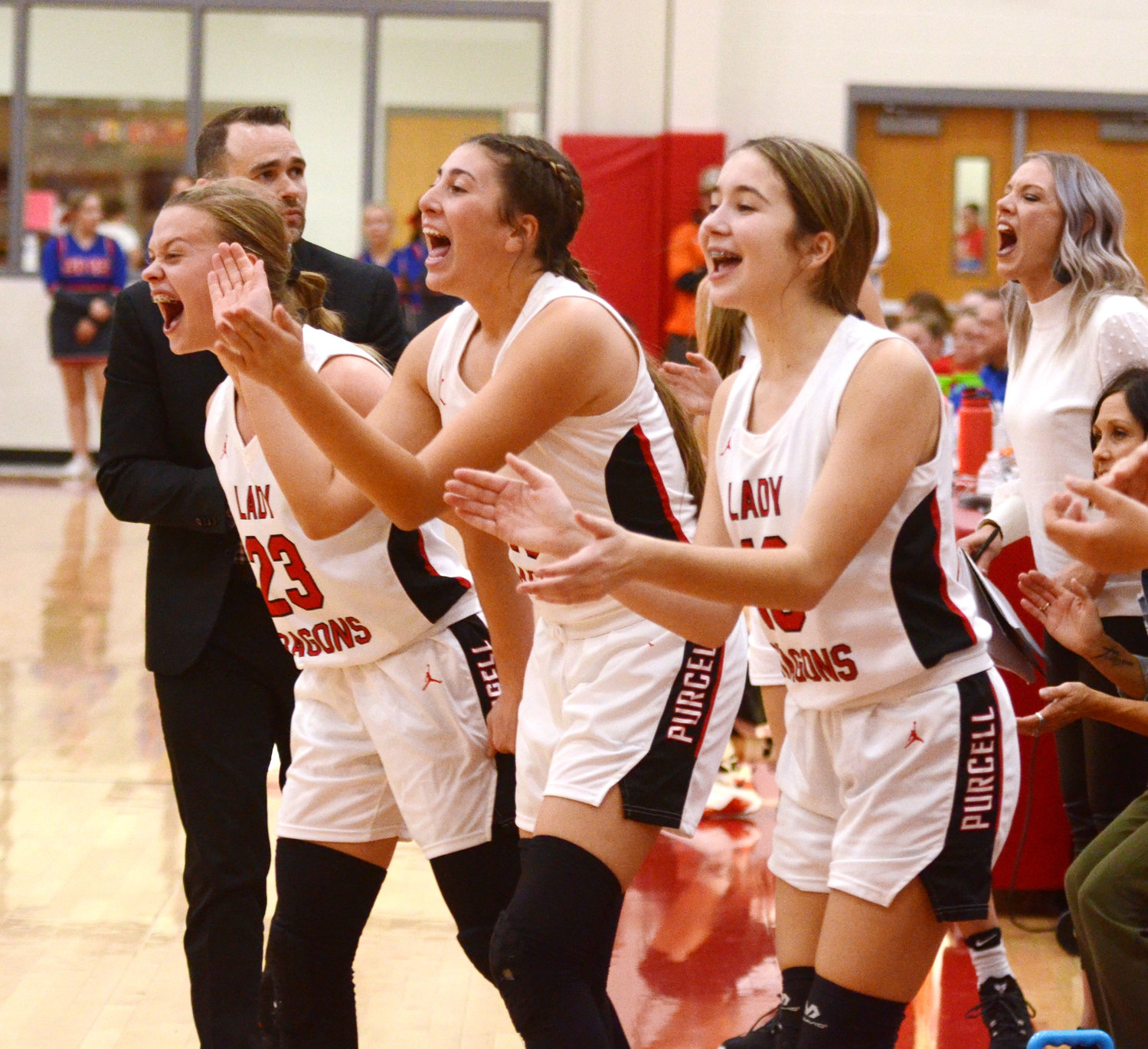 Both Purcell’s boys and girls put their best foot forward to kick off the 2021-22 basketball season last Friday night posting victories over Silo.

“I’m super proud of our team,” Sikes said. “We executed the game plan and made them play our style.

“We forced Silo into 31 turnovers and only had 15 of our own.

The atmosphere was amazing. The student section was into every possession flustering our opponent and our girls were definitely feeding off their energy. It was the best since I’ve been here.

“Other than free throw shooting there is not a lot to complain about,” he concluded.

Very late in the tight game, Eck went to the line with a chance to pad the Purcell lead.

She missed both charity tosses but with the remainder of the Dragons at the other end of the court, Eck out-hustled the four Lady Rebels and got the rebound off the second miss to preserve the possession that Purcell eventually scored on.

That hustle play along with steady and heady play the entire game preserved the victory over a very talented foe.

Coach Roger Raper’s Dragons jumped out to a 37-19 lead at halftime and cruised to a 71-46 victory.

Lincoln Eubank’s 15 points led the Dragons who had a trio in double digits. Nate Willis and  Malachi Evans both added a dozen.

“The first thing I want to say is what a tremendous crowd we had,” Raper said.

“The student body showed up and the Purcell side was 3/4 full. Our kids really fed off the energy they brought.

“Coach (Jake) Deviney did a great job  and our team went out and got the job done. This team has a chance to be special but we still have a ways to go. We need to work on some things to get ready for conference play,” he concluded.