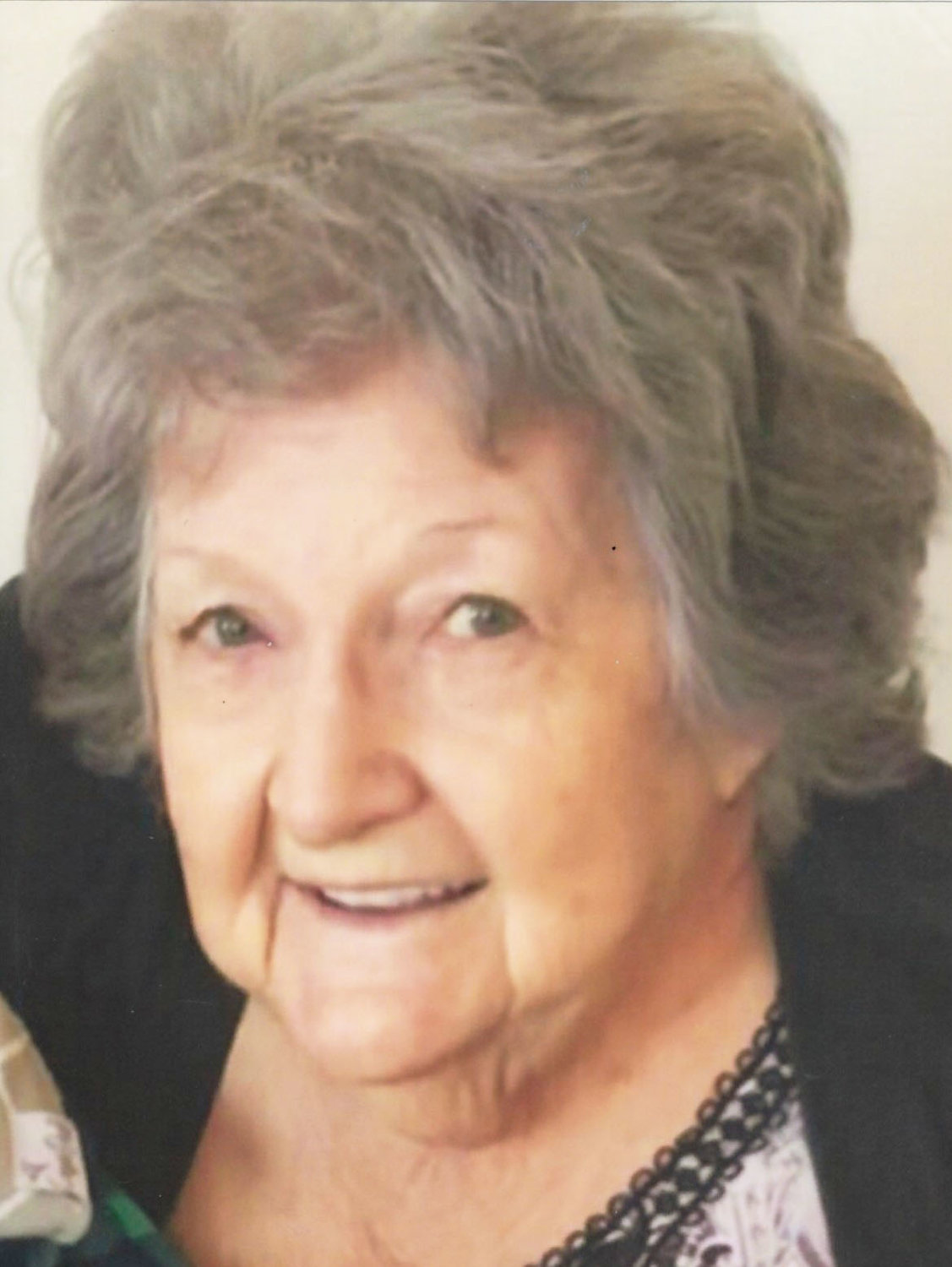 She was born on the family homestead in Pontotoc County on September 28, 1930.  She was the seventh of eight children born to Samuel Lincoln Cox and Velma Margaret (Brecheen) Cox.

She married young, at age 16, and was the proud mother of Ed, Roger, Barbara, Marina and Judy. Norma worked mainly as a caregiver throughout the years. Her greatest joy was her family, and she was never happier than the day she became a grandmother. She was also an avid OKC Thunder and OU Softball fan.

Norma was a woman of great faith, a gifted musician, and she shared her many talents whenever called upon. She played the piano, the guitar and bass, and loved to sing. She loved gospel music, bluegrass and the blues. She was a longtime and active member of the Highway Tabernacle Church.  She was a wonderful mother, grandmother, sister, aunt and friend, and will be dearly missed!

She was preceded in death by her parents, Samuel and Velma Cox; sisters, Ruby Nolan and Ailene Rankin; brothers, Calvin Cox, Erbin Cox and Euell Cox and son-in-law, Dewayne Clifton.