Lex on the road to finish out season 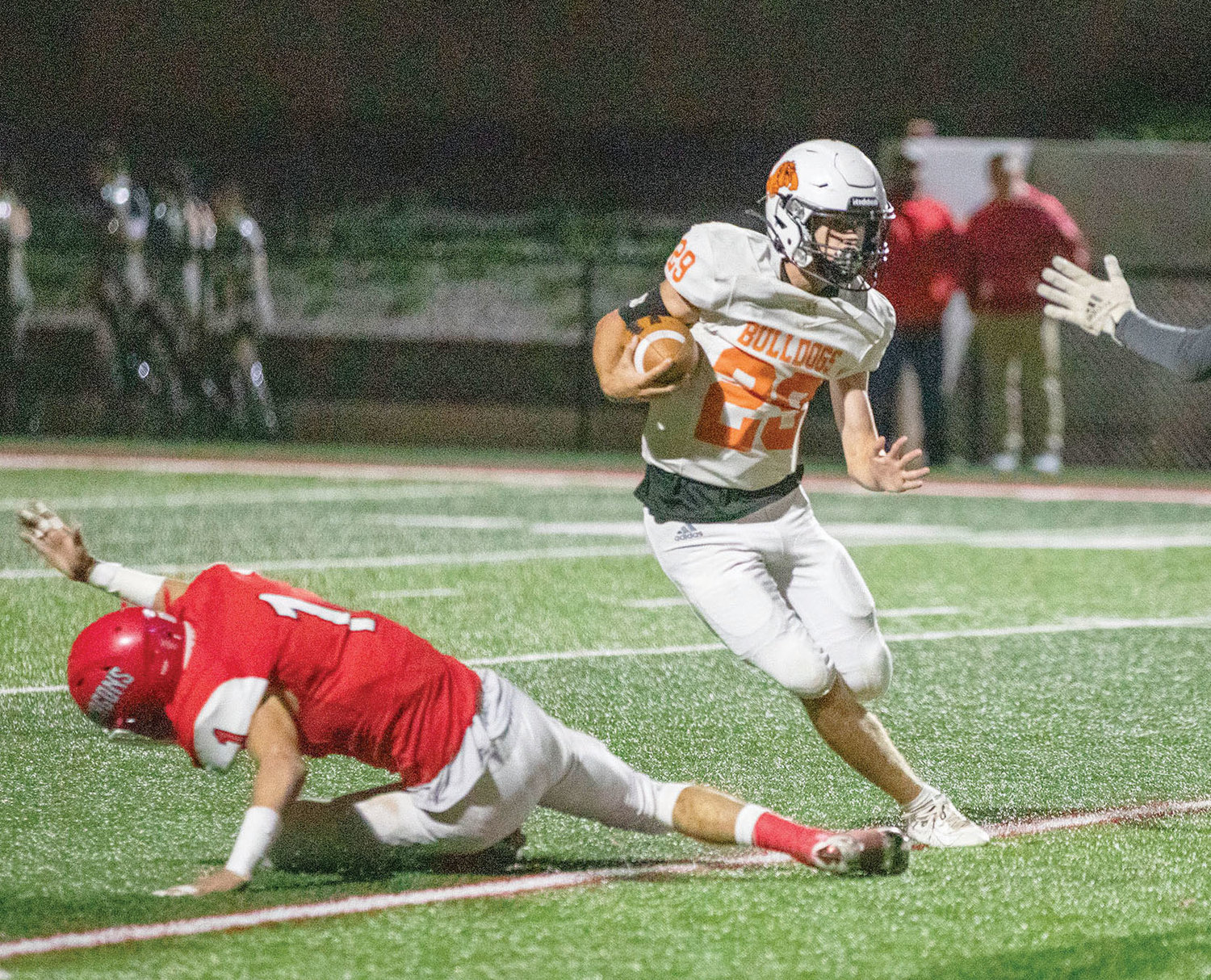 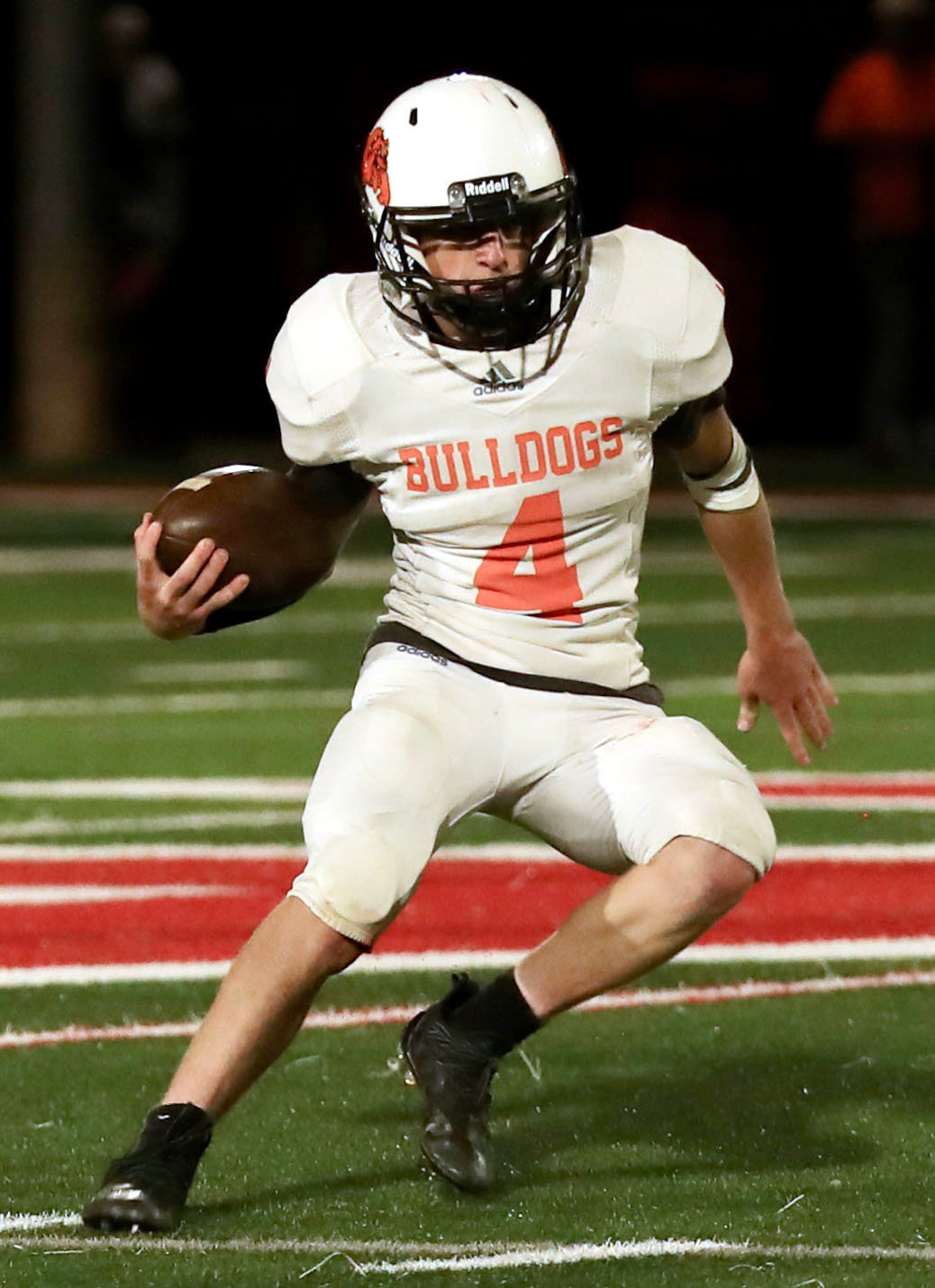 Lexington will close out the 2021 gridiron campaign on the road at Community Christian School in Norman Friday night.

The Royals operate out of the spread formation on offense and utilize a 3-4 scheme defensively.

CCS has a Crackerjack quarterback who is their spark plug and has a cannon for an arm.

Lexington is coming off a tough road loss at the hands of rival Purcell, 56-14.

However, the two-point conversion attempt was foiled.

Lexington eventually trailed 49-6 until the fourth quarter when Winterton found Josh Scott open for a one-yard touchdown pass. Winterton’s two point conversion closed the gap to 49-14 but a pick six by Purcell’s Derrick ended the scoring for the night.

Winterton passed for 132 yards but was intercepted four times. He also led the rushing chart with 107 yards on 23 carries. His long gain of the night was 19 yards.

“Offensively we had some players create some holes,” Bolles continued. “Our receivers did a really good job.”

Bolles was referring to Israel Trejo, Jace Johnson, Josh Scott, Gage Legace, Cash Sessions and Spencer Vanoostrum, all of whom rotated in at receiver.

“We used them in blocking schemes.”

The coach also mentioned the big reception by Johnson that set up the first score.

“We have got to find a way to limit our turnovers,” Bolles said. “We set them up in some short situations. But it was one of our better games. We will use it and try to build on and get ready for CCS,” the coach said.

Gavrie Brown-Williams got Lexington’s lone turnover on a fumble recovery.

Lexington is 3-6 on the season.

A bonfire will be held tonight (Thursday) between the bus barn and the high school beginning at 7 p.m.

Coaches nominated Heath Winterton as the Offensive Player of the Week.

Nominated as the Defensive Player of the Week was Jimmy Northrup who had 11 tackles last Friday night.