Picked up wins over Bridge Creek, Prague and Bethel 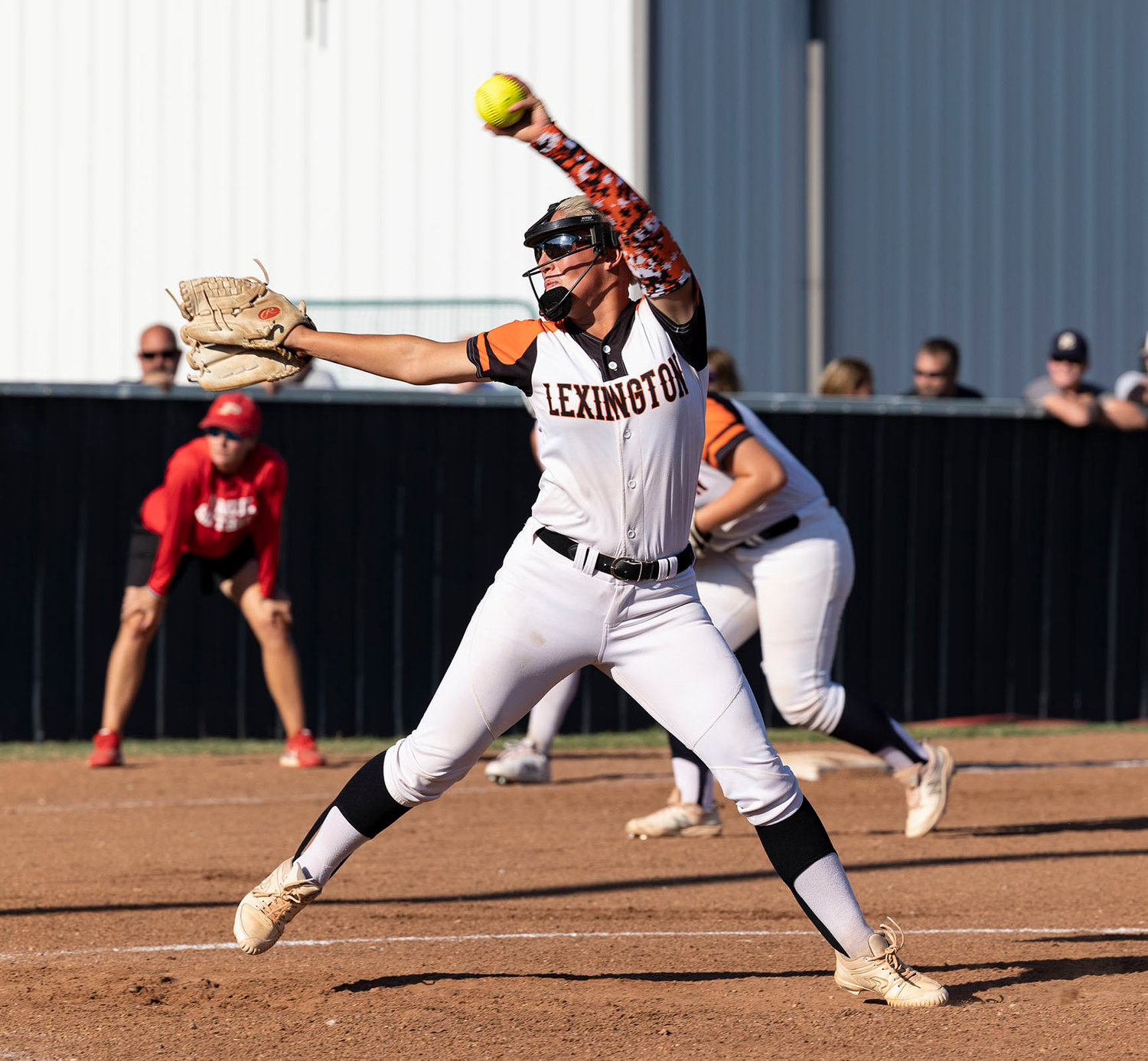 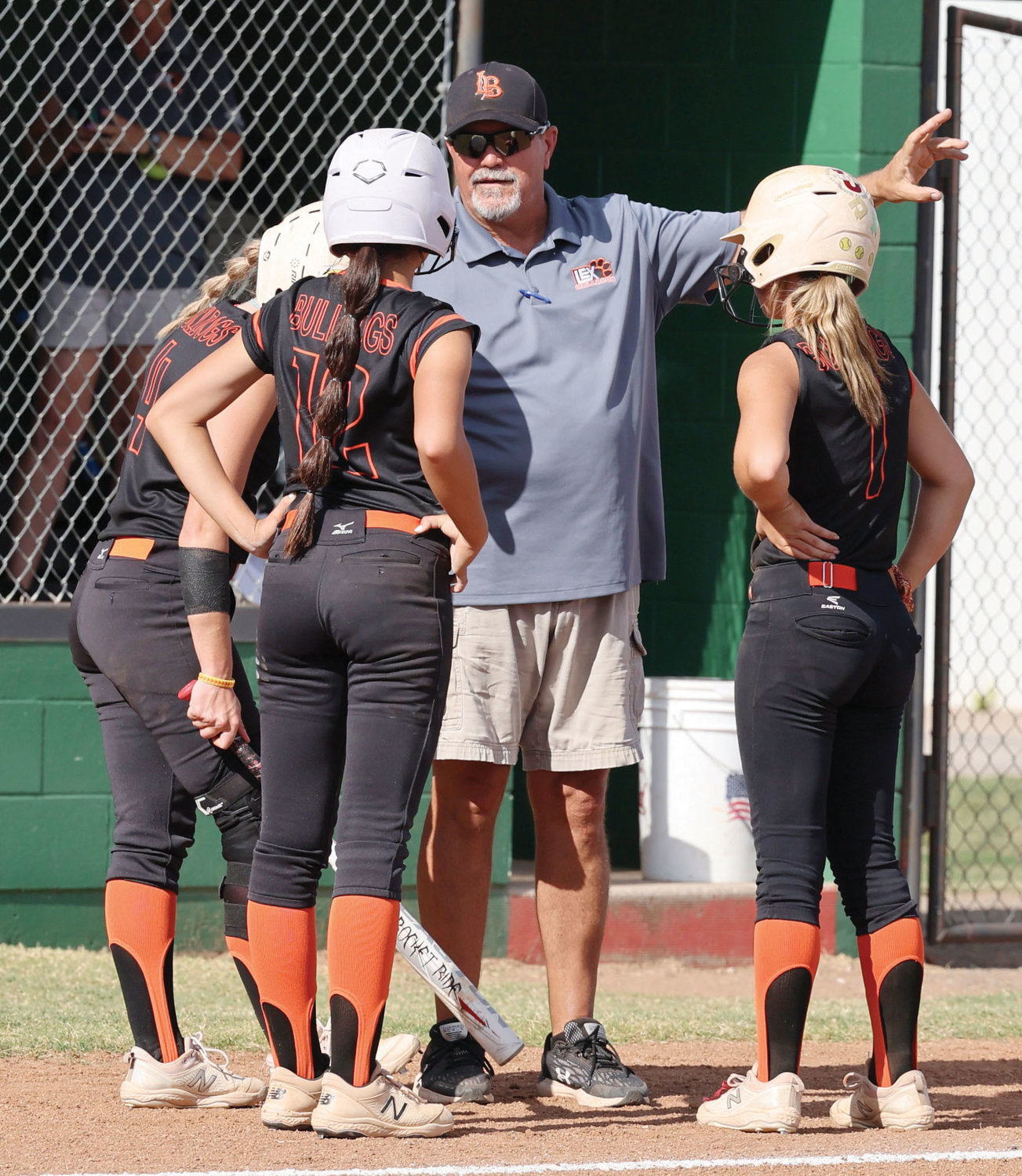 New head coach Monty Ervin has his Lady Bulldogs playing on all cylinders as they got a 7-3 win over Bethel on Monday to improve their record to 3-0 on the young season.

“The Bethel game was our first District game and they have a good, young bunch,” Ervin said.

Though the coach didn’t feel as though his team swang their bats that well, Lexington had 9 hits in the win, including a homerun from Cora Vasquez and a triple from Izzy Pack.

But, Thursday’s game with Bridge Creek was an exciting one.

Leading for most of the game, Lexington had a miscue on defense that allowed a Bridge Creek run to score, tying the game.

That sent the team to extra innings where the Lady ‘Dawgs tooks matters into their own hands, winning the game 12-4.

“We came in to the Bridge Creek game a little nervous, but once the girls settled down, we hit the ball well.”

Vasquez was in the circle and she fanned 11 batters.

Last Friday night, Lexington hosted Prague, a team the new skipper admitted he was a little nervous about.

But, his team responded and got the 6-4 win.

With the game tied at four-all in the sixth, Kora Parker doubled and scored the go-ahead run.

Izzy Pack was in the circle for Lexington. She allowed four runs on six hits and struck out five.

Lexington had 11 hits in the win. Vasquez was the leader at the plate, going 3-4. Pack, Parker and Kaylin “KK” Vazquez each had two hits.

As a whole, with three wins under his belt as of Monday, Ervin is pleased with how his team is looking.

“We do several things differently on the defensive end and it has been cool to see the reaction when those are executed and the girls get the results we’ve talked about.

“The constant repetition has them working like a well-oiled machine.”

The Murray County Bash is on tap for Thursday through Saturday. Lexington plays Lindsay and Norman in Sulphur today (Thursday). Friday’s games are against Washington and Sulphur. Game times for Saturday will be determined on results from the pool play games.