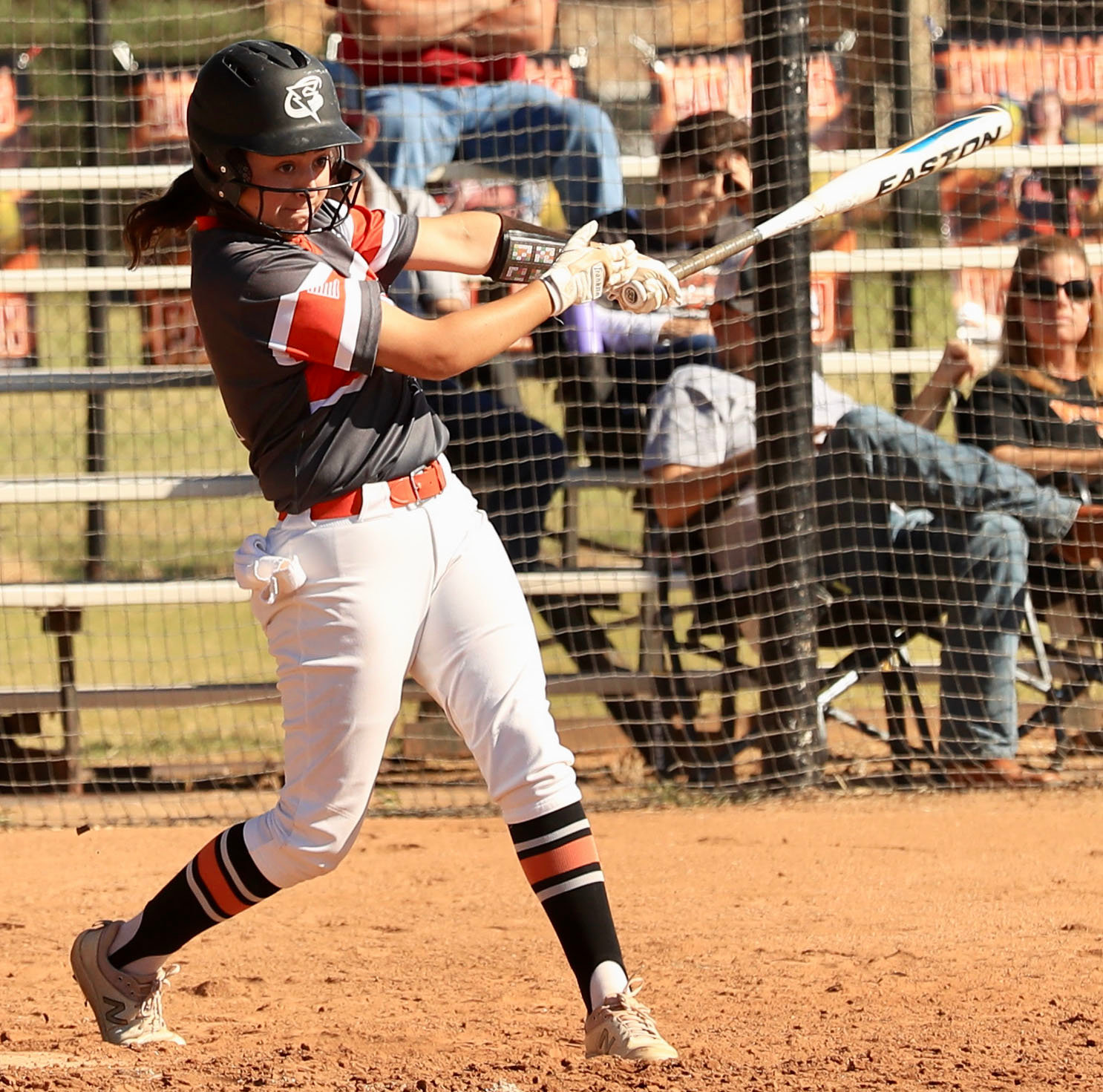 The Lady Bulldogs had a good showing on Wednesday, beating Rush Springs 9-2 then Velma-Alma 6-3.

Velma went on to beat Rush Springs, knocking them out of post-season play.

Wayne met Velma-Alma on Thursday for the Championship.

The Lady Comets beat Wayne in game one, 7-5, and forced the if-game, a 3-0 win for Velma, that ended the Lady Bulldogs’ season.

The game was scoreless until the top of the fourth inning when Velma got one run across the plate.

They added two more in the fifth to seal their win.

Despite five hits for Wayne, they were unable to get any runs scored.

“We hit the ball right at them all game,” head coach Charles Durrence said.

Haylee Durrence was 2-3 at the plate. Faith Brazell, Daliyah Fuentes and Emily Woody each had a hit.

Brazell was the pitcher in the final game. She was in the circle for seven innings and  fanned five batters.

“We had a tough district and overall I think this team did some good stuff as the season went on. The girls made strides to get better and I feel that the season was successful as a whole,” said Durrence.

“The seniors led well this season. They stepped up for our team and will be missed in fast pitch next year.

“We will have them for slow pitch and, if last year is any indication, I think we should be fun to watch,” Durrence said.

Trejo, Parker, Keeler and Mantooth have been Wayne softball mainstays throughout high school. Fisher started playing under Durrence and, according to the coach, has made good strides and was a beast of the base paths.

Sam and Emma were new to the team this year and Durrence remarked that they worked hard all season.