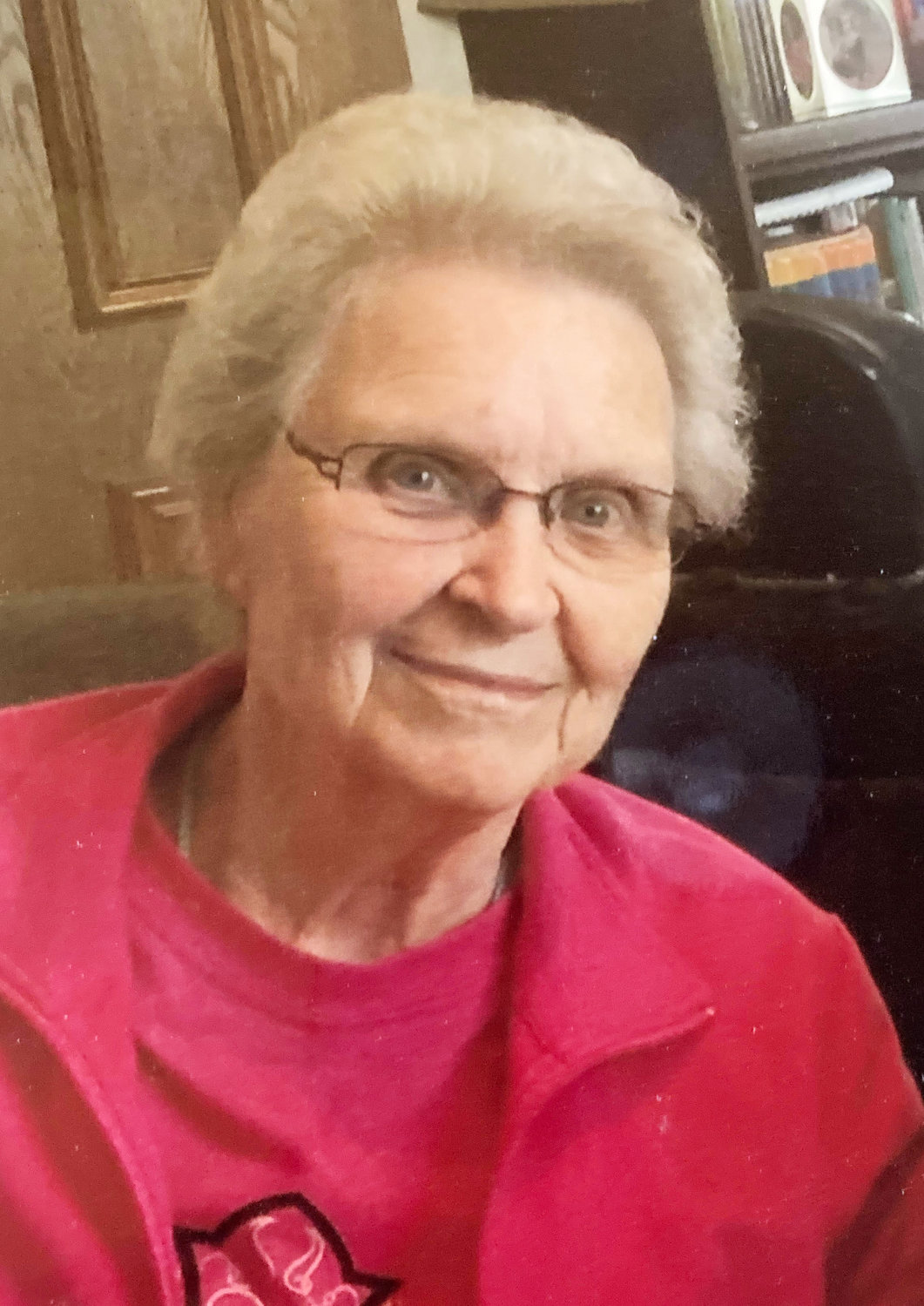 Funeral Service for Kathryn Lee, 87, of Lexington will be held at 10 a.m. Friday, February 18, 2022 at Bethesda Church in Oklahoma City. Interment will follow at Resthaven Memory Gardens under the direction of the Wilson-Little Funeral Home in Purcell.

Kathryn faced many challenges and struggles growing up, and yet she always managed to overcome them.  She lived in various towns across Oklahoma, before moving to Porterville, Calif. She attended Sharon Bible College in Madera, Calif.

Kathryn eventually made her way back to Oklahoma, and it was here, she was to meet her husband.  Kathryn believed that God would send the right man, and she knew when she met Glen Lee, that He had. They were married on February 7, 1959 in Pauls Valley. That same year, Glen received his credentials with the Assemblies of God, so he and Kathryn moved to Fittstown to start their ministry.  There were stops in Shattuck and Newcastle, before settling in Oklahoma City. Together they raised two daughters, Karen and Glynnis.

Kathryn worked some at the voting polls and some office work for Grider’s Grocery Store in Oklahoma City. Mainly she worked with Glen, pastoring and teaching, wherever the Lord could use her. She was a woman of great faith; an avid reader and she cherished her family. She was a gifted musician, enjoyed playing the piano, and shared her many talents with family and friends. She will be dearly missed!