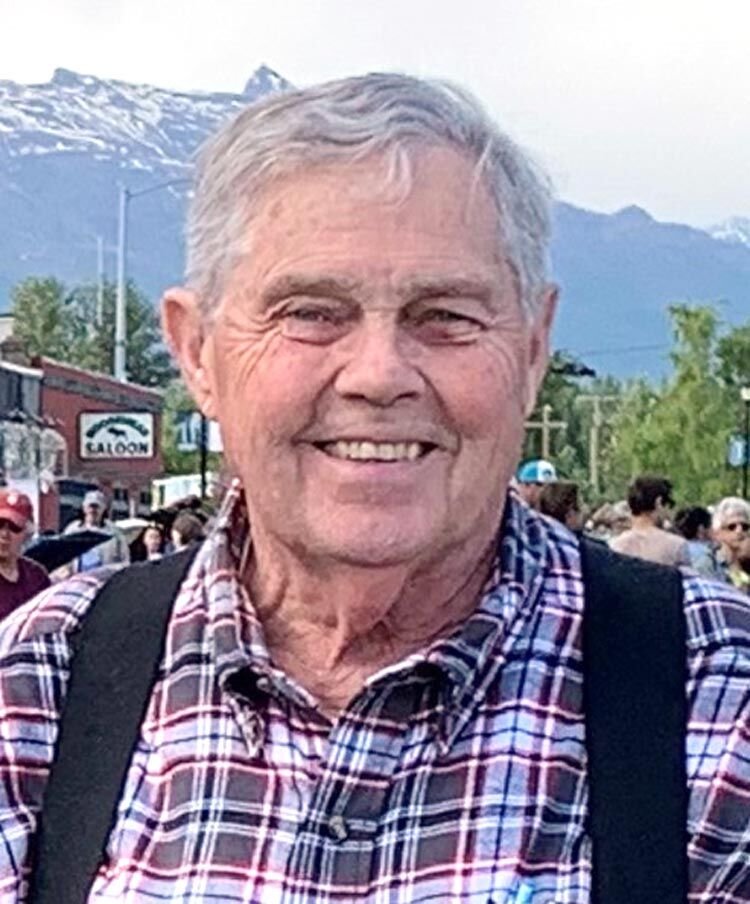 Funeral services for Jimmy Criswell, 75, of Purcell were held June 19, 2021 at Purcell’s First Baptist Church. Interment was at Hillside Cemetery in Purcell under the direction of the Wilson-Little Funeral Home in Purcell.

Jimmy Charles Criswell was born October 21, 1945 in Purcell, Okla., the baby of three sons born to Roy Virgil Criswell and Gertye Mae (Blair) Criswell. Jimmy was raised in Purcell and attended Purcell Schools, graduating with the Dragon Class of 1963. He then attended Oklahoma State University for a time.

By chance, Jimmy met a young lady from Del City named Larrie Jean Carothers. Their paths had crossed many times, and yet this time, at a church camp meeting in Sulphur… well it was different. Jimmy and Larrie were the perfect couple, and on January 31, 1970, they were married in Moore, Okla.

At the time, Jimmy worked for Fred Jones Manufacturing in Oklahoma City. They lived in Memphis for a few years, before settling back in Oklahoma City. Jimmy longed for the country, and by 1977, he had convinced Larrie to move back to the family farm.

Together they raised four children, Sondra, Brandon, Alisha and Aaron. Jim opened his own auto parts store, Jim’s Auto Parts, in Washington in the early 1980’s. He later worked for Gary Johnson at the NAPA store in town. In the early 90’s, he bought a service station from Bill and Brent Bacon, and started Criswell’s Services.

Jimmy’s kind heart, his honest eyes, and his ability to tell a story, made everyone he came in contact with feel special.  Jimmy was a devout Christian, a longtime and faithful member of the Washington Church of Christ, and he shared Christ every day. He would go out of his way to help others, and literally gave the shirt off of his back.

He was adventurous, and loved the mountains in Colorado and Alaska, and he lived for every day. He was funny, and quick witted and a true friend to his community. Jimmy cherished Larrie, the family they created and was so happy being a grandpa. Rest well friend!

He was preceded in death by his parents, RV and Gertye Criswell and his brother, Roy Lee Criswell.

Jimmy is survived by his wife, Larrie of the home; children, Sondra Ramos and husband, Erich, of Amarillo, Texas, Brandon Criswell of Purcell, Alisha Cruz and husband, Greg, of Goldsby and Aaron Criswell and wife, Brandee, of Purcell; his brother, Harold Criswell and wife, Patricia, of Moore; eight grandchildren, Ariana, Alexander, Kimberly, Claudia, Nick, Slaton, Amelia and Braxton; two great-grandchildren, Achilles and Oliver and a host of other family and friends.