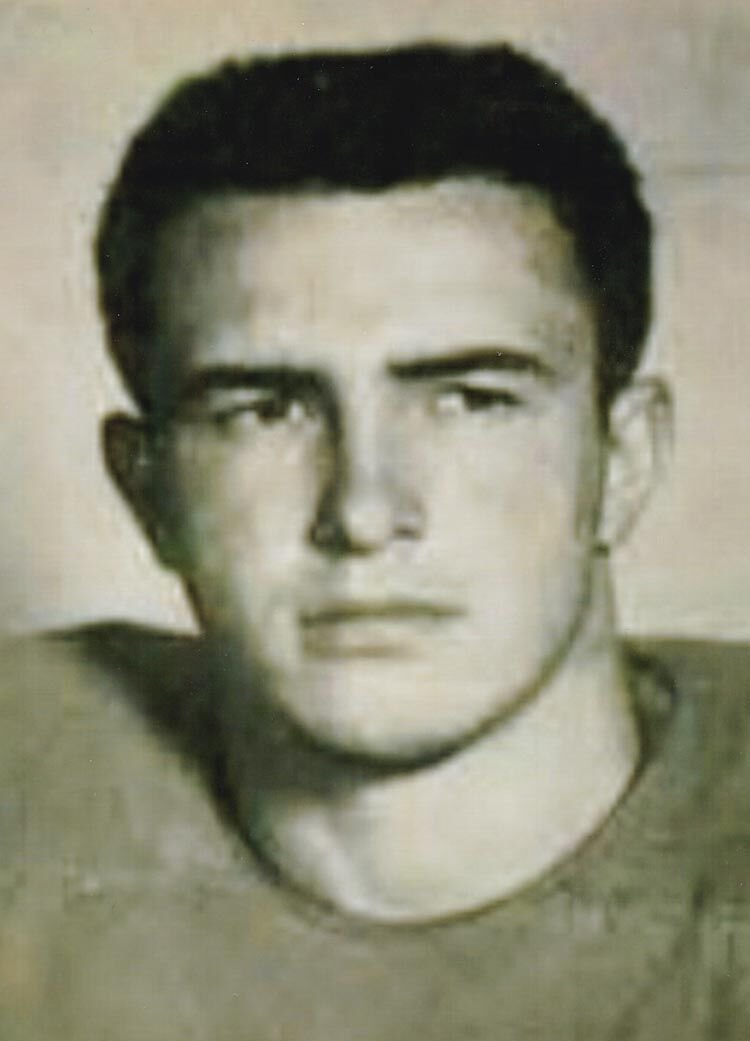 Private family funeral services were held for Jerry Warner Selfridge, 82, of Purcell. Services were under the direction of the Wilson-Little Funeral Home in Purcell.

Jerry was born September 27, 1938 in Amarillo, Texas, the older of two children born to Frank Warner Selfridge and Dolores Ganell (Baum) Selfridge. Jerry was raised in Borger, Texas, and attended school there, graduating with the class of 1956.

Jerry was a standout athlete for the Bulldogs, and later played both basketball and football for the Texas Tech Red Raiders. Jerry was named Captain of the football team, and earned many honors in his career. He was so proud to have played in the Blue/Gray All-Star game, and was eventually drafted by the New York Jets.

Jerry married his best friend and life partner, Glenna Sue Taylor on August 23, 1958 in Borger. After college, they first made their home in Oklahoma City, and Jerry worked for J.M. Huber Oil Company as a Landman. They moved to Metarie, La., for a time, before returning to Oklahoma and settling in Edmond.

At the time, Jerry was working for Ed Fitken, but his heart longed for the country, and so in 1974, he bought land and built Selfridge Ranch, west of Washington, Okla., fulfilling a lifelong dream of raising horses. Jerry raised world champions in the Appaloosa and Quarter Horse Breeds. Together, he and Sue owned and operated Selfridge Resources, Inc. In 2002, they sold the Selfridge Ranch, and moved to Purcell. Jerry cherished Sue, his children and especially his grandchildren.  He will be dearly missed!