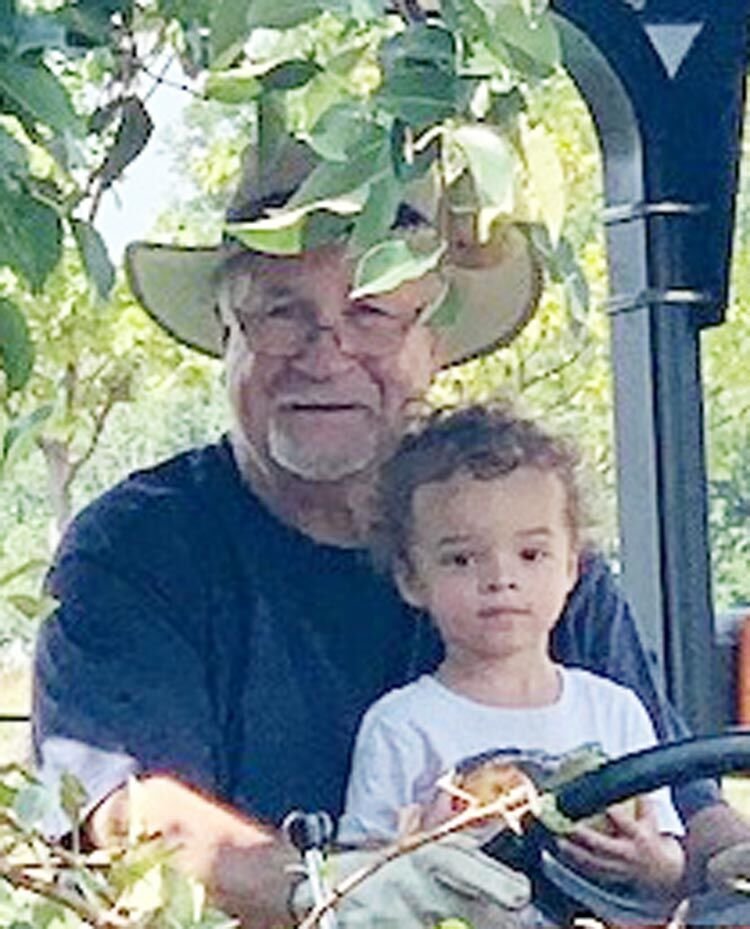 Jerry Earl Bartholomew died December 7, 2020 in Oklahoma City, Oklahoma, at the age of 74 years 1 month 28 days.  Funeral Services were held Thursday, December 10, 2020 at Wadley’s Funeral Chapel. Interment was at Hillside Cemetery, entrusted to the care of Wadley’s Funeral Service.  Online condolences may be made at www.wadleysfuneralservice.com.

Jerry was born October 10, 1946 in Ventura, California, to Earl and Edith (Coody) Bartholomew. He was raised and attended school in Ventura county.

Jerry was inducted into the United States Army on February 8, 1966, proudly serving his country. He was honorably discharged on February 7, 1968 after earning the Vietnam Campaign Medal, Vietnam Service Medal, and the National Defense Service Medal.

On June 6, 1971 he married Christeen Daniels in Las Vegas, Nevada. Jerry worked many years for Texaco in the Oil and Gas industry, retiring in 2002 as a Safety Representative with Chevron.

Jerry enjoyed spending time with his family, especially his grandchildren. He loved fishing, camping, building things, playing video games, riding ATV’s, and just driving. He also enjoyed riding his tractor and brush hogging, and was always willing to help anyone in need. Jerry was a member of the Springhill Free Will Baptist Church east of Lexington.

Jerry was preceded in death by his parents, Earl and Edith Bartholomew; his sisters, Betty and Katie; and his brother, Tommy.

Survivors include his wife, Christeen Bartholomew of the home; his daughters, Leisha Jackson and husband, Jamie, of Lexington and Teena Bartholomew of Chandler, Ariz.; his son, Darrel Demaree of Moore; his grandchildren, Jarod Ennis and wife, Nikki, of Noble, Ryan Moore and Spencer Moore of Ventura, Calif., Samantha Cocke of Chandler, Ariz., Brooke Jackson of Lexington and Crissy Joyner of Lexington; great-grandchildren, Jonesy Ennis of Noble, Easton Jackson and Scarlett Jackson of Lexington; his sister, Judy Henderson and husband, Richard, of Ojai, Calif.; and numerous other relatives and friends.