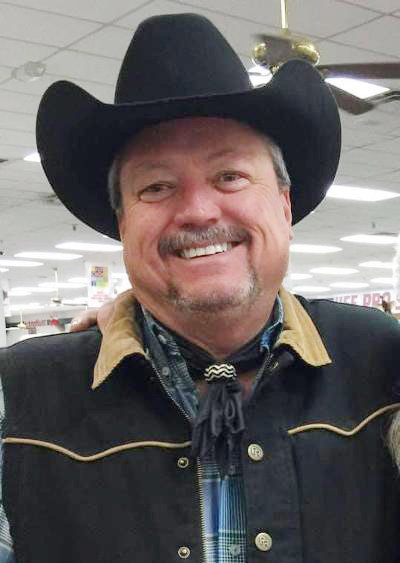 Jerry Don Pittman died July 7, 2021 in Norman, Oklahoma, at the age of 59 years 6 months 1 day. Funeral Services were held Saturday, July 10, 2021 at Wadley’s Funeral Chapel. Interment followed at Hillside Cemetery, entrusted to the care of Wadley’s Funeral Service. Oline condolences may be made at www.wadleysfuneralservice.com.

Jerry was born January 6, 1962 in Dallas, Texas. His early years of school were in Lancaster, and then later in Irving, Texas. Jerry married Karen Ballard in 1983 in Irving.

He worked  in the automobile industry in sales and as general manager. Jerry also worked some in  law enforcement, and at one time owned his own business

He enjoyed scuba diving, motorcross racing, hunting, fishing, golfing, and raising cattle. He loved being outdoors, in or on the water, and all kinds of music. Jerry loved  spending time with his family, and couldn’t wait to be a papaw. He was a hard worker, and enjoyed having fun with his family and friends.

Jerry was preceded in death by his grandpa, GW Pittman; his grandma, Grandma Butler; his mother and father-in-law, Judy and Ray Ballard; and his long time friend, Kevin Snow.

Jerry is survived by his father, Donald Pittman; his wife of 37 years, Karen Pittman; his sons, Justin Pittman and Jeremy Pittman and fiancé, Acasha Lubbers; his granddaughter, Aria Finley Pittman; his siblings, Melissa and Jeff Jackson, Michael and Mindy Pittman, Shaun and Julie Pittman, Chris and Bridgett Pittman and Jackie and Kaleb Slaughter; his brothers-in-law, Keith and Lisa Ballard and Ken and Alisha Ballard; his aunt and uncle, Linda and Bill Hogue; and numerous other relatives and friends.