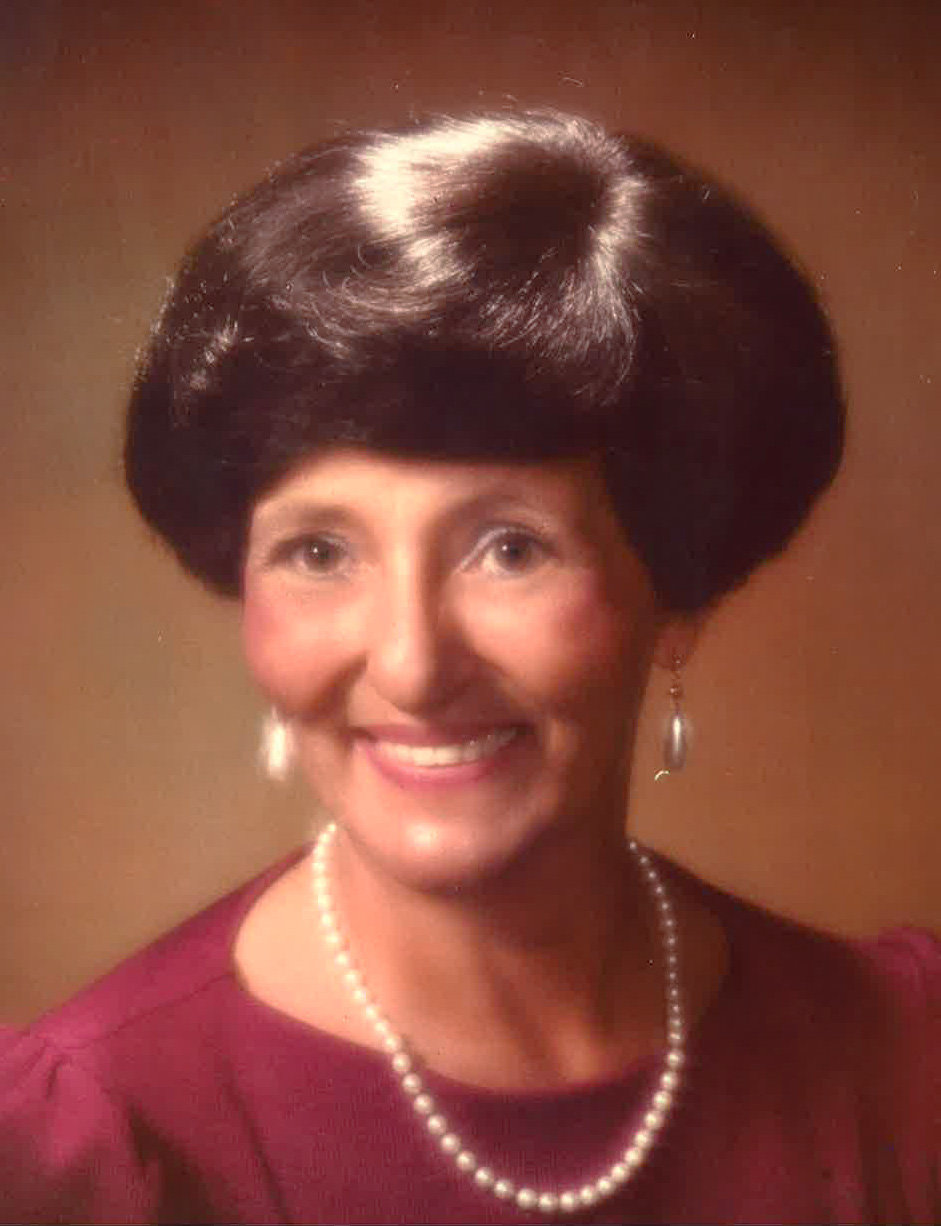 Hilda Ann Bebout Stottard, 83, of Goldsby, Oklahoma, passed away September 10, 2021, with her family by her side.

She was born to the late Freeny and Fern Hopkins, June 21, 1938, in Norman, Oklahoma. Hilda graduated from Washington High School in 1955.

Hilda was married to the late Kenneth Edward Bebout.