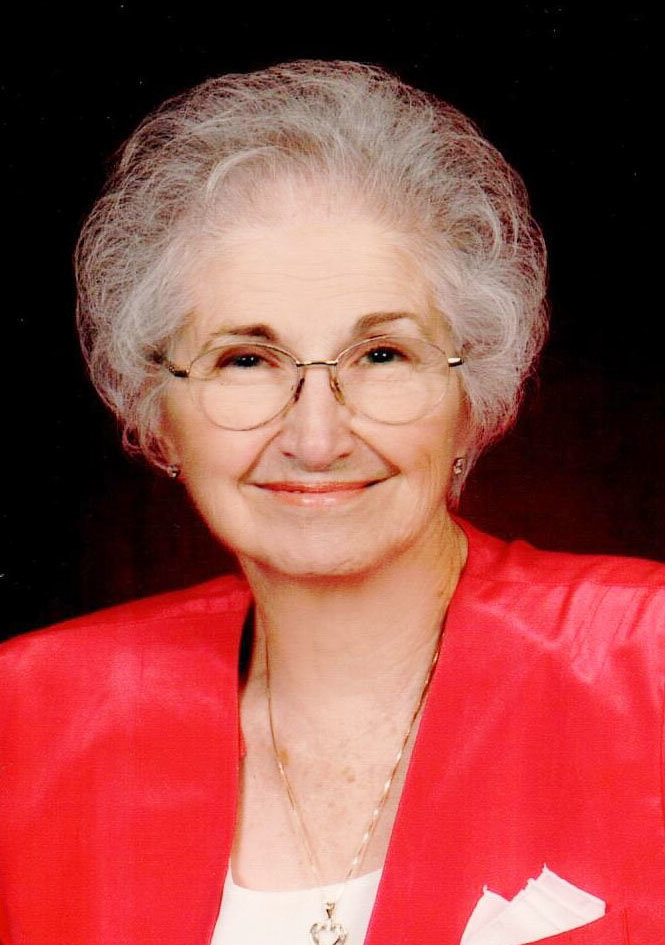 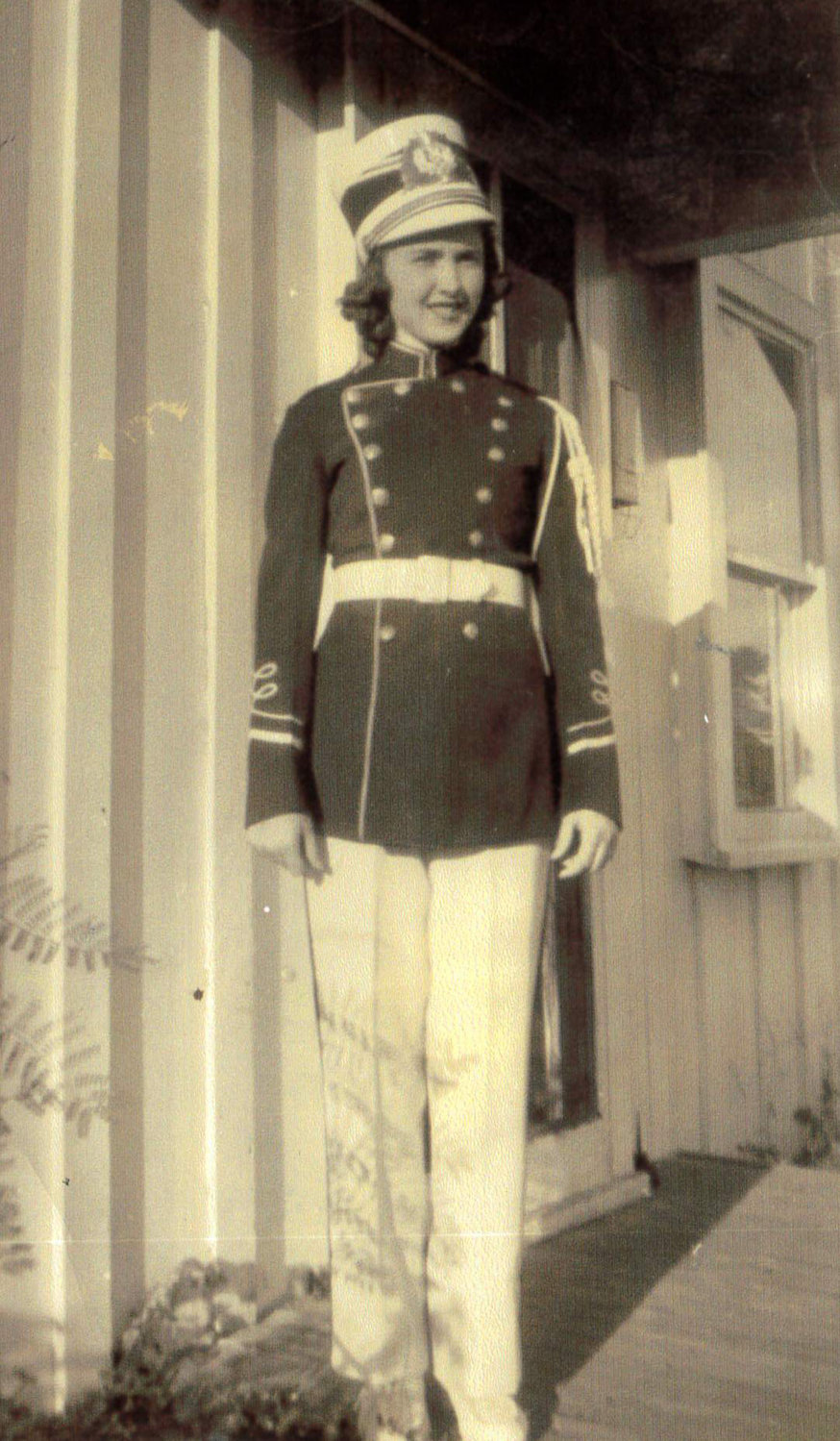 Our loving mother, Fiquanda Jo “Sue” Abshire, 93, affectionately known as Granny Sue to her grandchildren, went home to be with our Lord and Savior on November 11, 2021, after a long battle with dementia.

Sue was born on November 28, 1927 in Blanchard, Oklahoma to Cecil and Gladys Collins and grew up in Purcell, Oklahoma. She met the love of her life, James “Jim” Abshire, while in school in Purcell, and they married in 1944. Sue and Jim spent 40 cherished years together until his death on August 22, 1984.

While Jim was serving in the U.S. Navy, they lived in Massachusetts until he completed his service. They moved to the Fort Worth area in 1950 where she enjoyed being a wife, homemaker and nurturing mother of four children.  They built a home in Azle in 1967 and Sue started working at Mitchell’s department store.  She then worked at Tri-County Plumbing & Electrical Supply as the Office Manager until her retirement.

When she wasn’t spending time with family or cooking holiday meals in the kitchen, Sue loved to quilt with her friends and participate in Azle’s annual community events. One of her favorite memories from later in her life was visiting Israel with her best friend, Maurine.

In addition to her parents and husband, Sue was preceded in death by her oldest son, James Edward Abshire, Jr., and her brothers, C.W., Horace, and Bobby Collins.

The family welcomed visitors at Biggers Funeral Home on Tuesday, November 16, 2021 from 6-8 p.m.