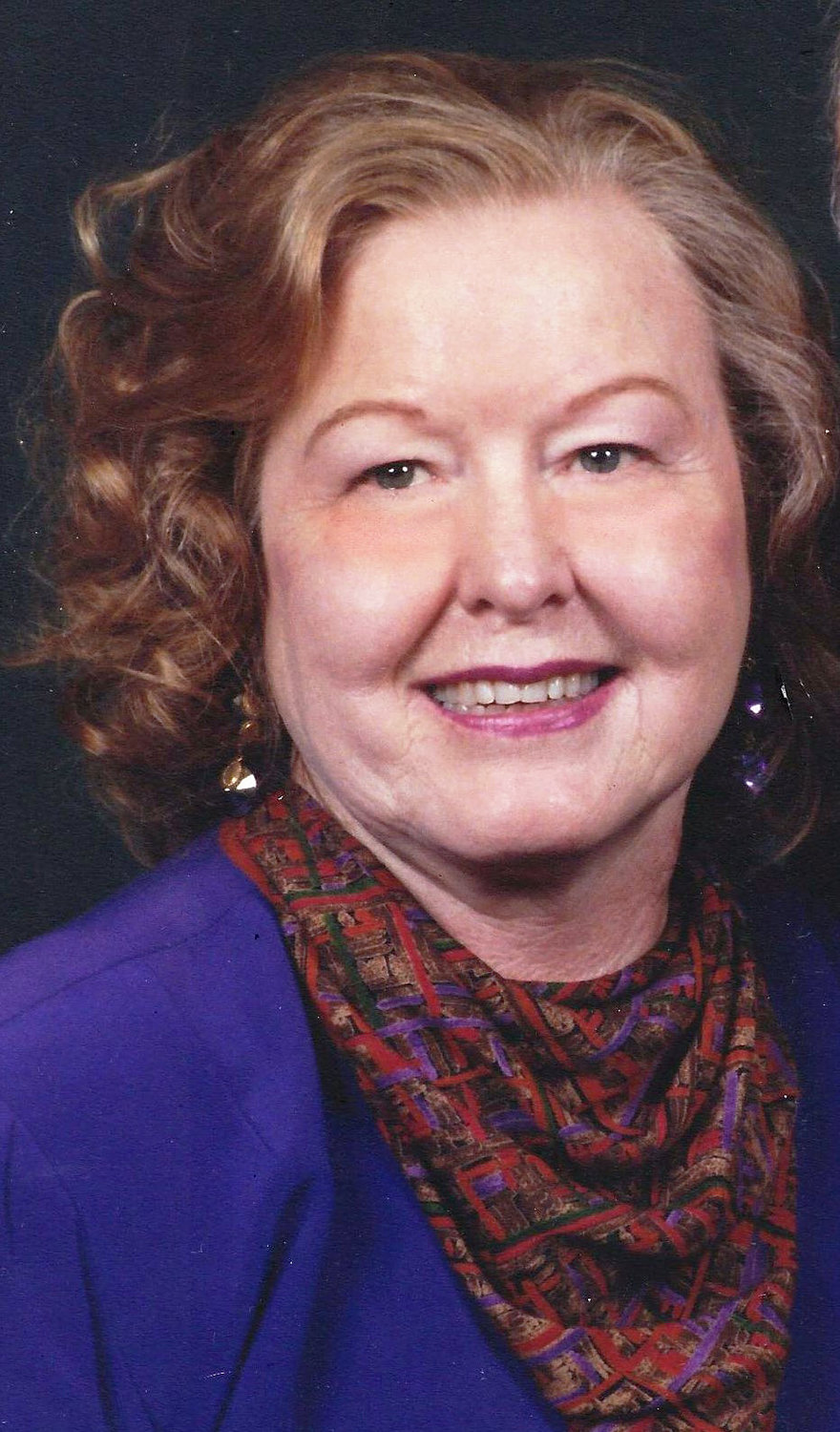 Emma Jean Dewbre Smith was born in Ryan, Oklahoma, on July 13, 1931, to Homer Harry Dewbre and Aletha Velma Dewbre. She passed away surrounded by her loving family on May 10, 2022.

She graduated from Bridge Creek High School and was Valedictorian of her graduating class. Following graduation, Jean moved to Oklahoma City and began working at DPW Credit Union.

Several years later, it was there she met Bob A. Smith when he came in to obtain a car loan. They were married on September 1, 1956 and were married for almost 60 years at the time of Bob’s death in 2016. Jean supported Bob throughout his career with FAA and the family moved to Syracuse, New York, Alexandria, Virginia, Seattle, Washington, and Ft. Worth, Texas. before returning to their home south of Blanchard.

Jean attended and received her Bachelor of Arts Degree from the University of Science and Arts of Oklahoma while balancing being a loving wife and the mother of four children all in elementary school. Jean retired as a Liaison for Child Support Enforcement.

Jean adored her family and showered them with love and affection. She loved the Lord and was a devoted Christian. She was a charter member of Agape Baptist Church, Blanchard.

She was preceded in death by her parents; and her brothers, Burl Dewbre and Martis Dewbre.

The family wishes to express their eternal thanks to Jean’s precious and loving caregivers, Leona Roman and Renee Lancaster and to the angels from LifeSpring Hospice, Becca, Lindsey and Rochelle.

Online obituary and guestbook are available at www.eisenhourfh.com.