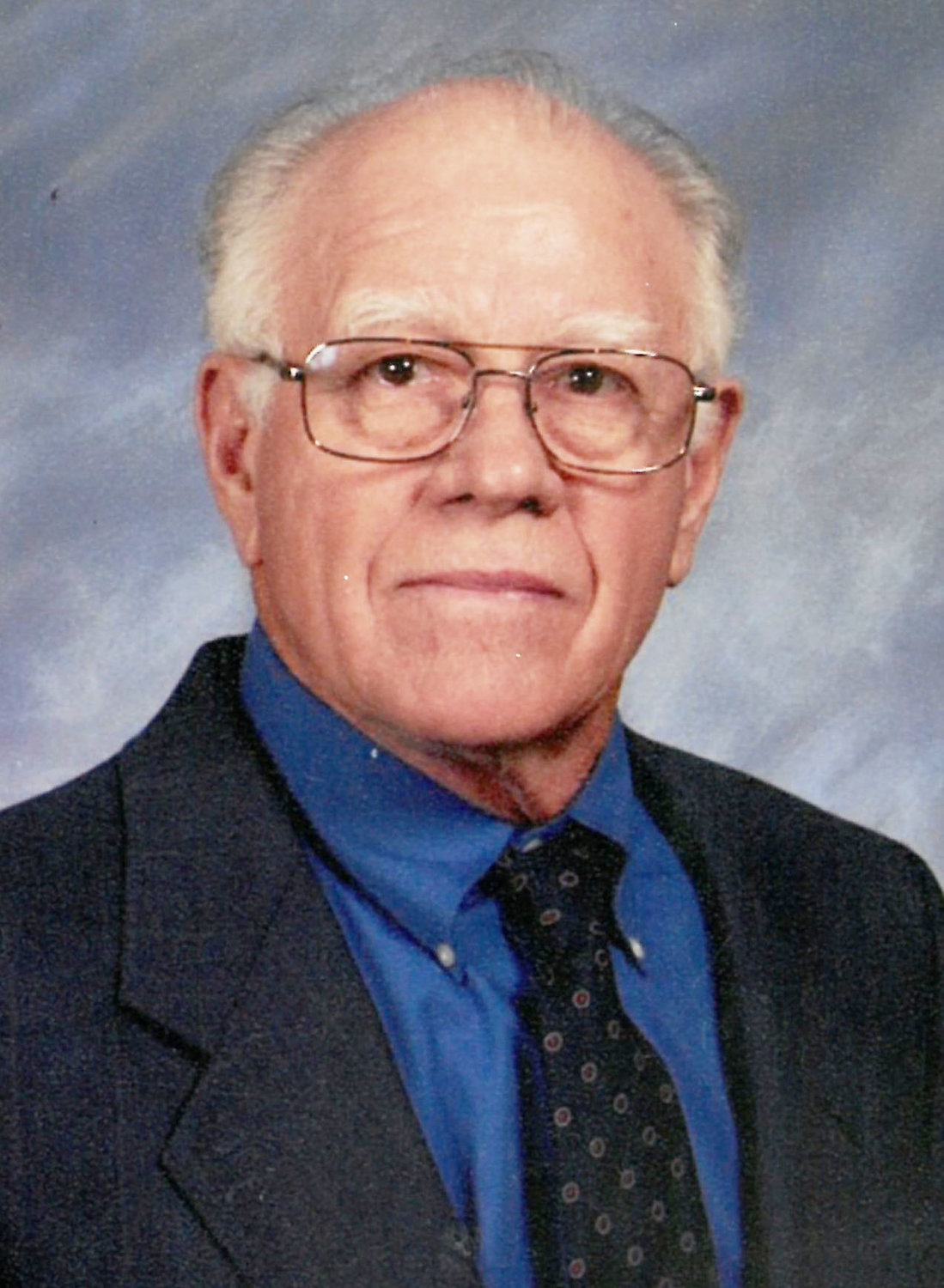 Inurnment will take place at a later date in Lexington, Okla.

Mr. Stewart, a resident of Lafayette, was the son of the late Edgar M. Stewart Sr. and the former Hannah Axtell. Ed attended the University of Oklahoma and thereafter spent his entire career with Halliburton, moving from Oklahoma to Louisiana in 1960.

The family requests that visiting hours be observed at Delhomme Funeral Home - Bertrand on Thursday, January 27, 2022 from 4 p.m. until the time of service.

Personal condolences may be sent to the Stewart family at www.delhommefuneralhome.com.