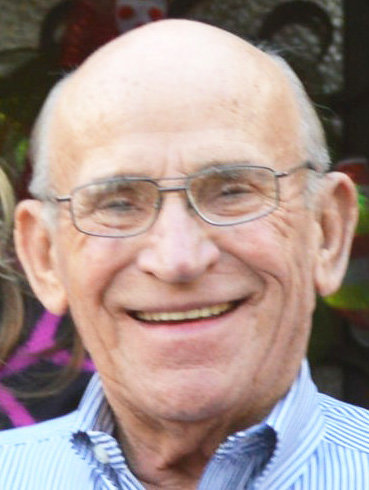 Memorial services for David William “Bill” Moore, 85, of Stillwater will be held at 10 a.m. Saturday, November 6, 2021 at Crosspointe Church, 1807 Jardot Road, in Stillwater. Services will be under the direction of the Wilson-Little Funeral Home in Purcell.

Bill was born on October 6, 1936 in Stillwater, Oklahoma, to Howard and Bess (Chambers) Moore.

On June 17, 1956, he married Rayora Henderson in Stillwater and they raised five children together while moving to various towns and cities in Kansas, Arkansas and Oklahoma for Bill’s work. In 1971 the family moved to Purcell, Oklahoma, where they remained until 1997 when Bill and Rayora moved back to Stillwater.

Bill worked a variety of jobs to support his large family. He worked for Oklahoma Tire and Supply Co (OTASCO) in Stillwater, Ottawa, Kansas, and Little Rock, Arkansas, before a succession of jobs in service departments in automobile dealerships. A position as Service Manager at Bob Miller Chevrolet took him to Purcell, and he made many lasting friendships there.

In 1979 Bill opened his own lawn mower sales and service business and also began a quarter horse transport business.  He sold the mower business when he and Rayora moved to Stillwater in 1997 but continued to haul horses until his health began to suffer and he was forced to retire from those long trips.

Bill was preceded in death by his parents and brother, Howard Jack Moore.