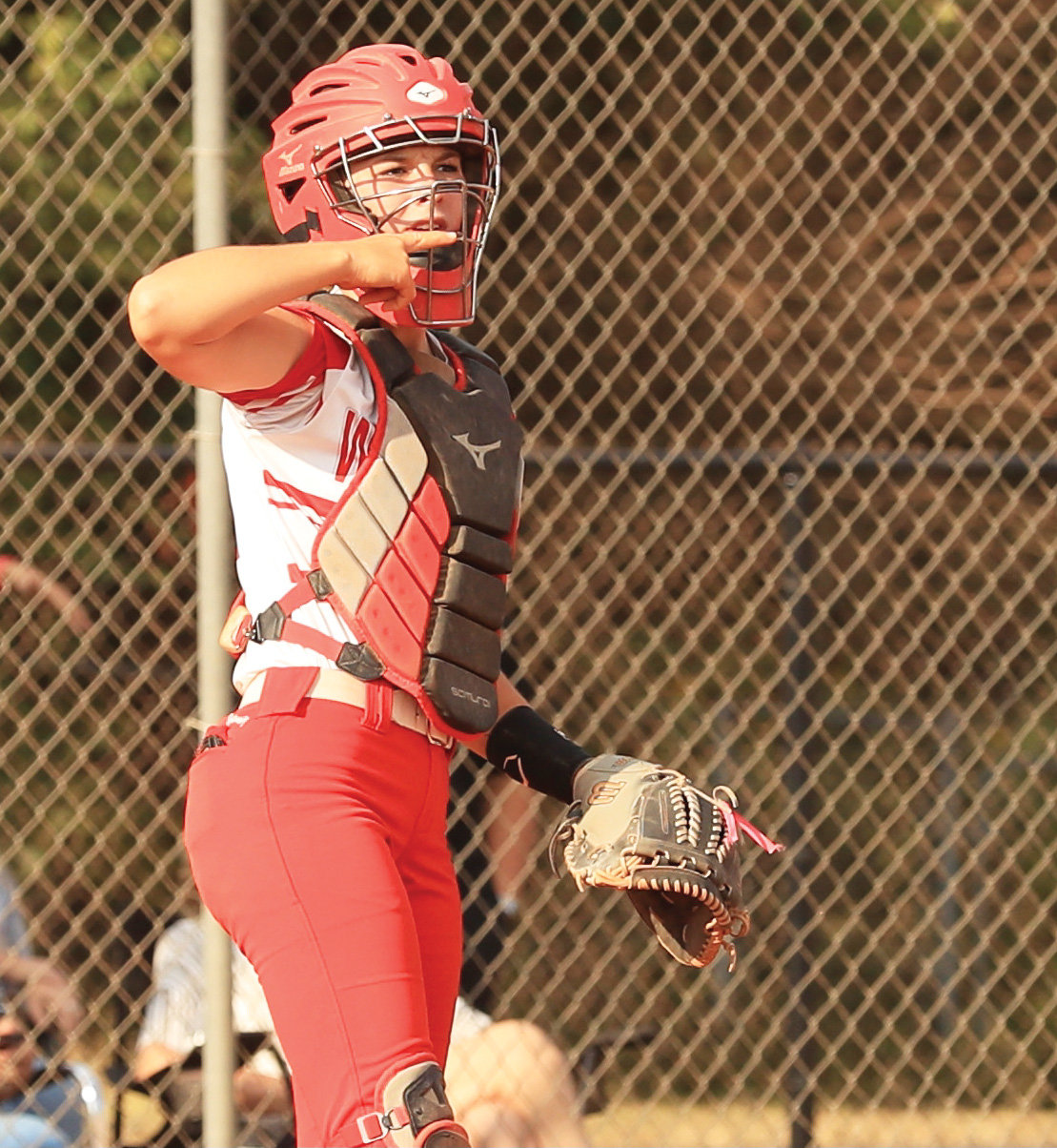 That’s because it’s the start of the Playoffs for the Warriors and this time of year always has new meaning in Warrior Land.

“This time of year is kind of our Christmas time,” said Warrior head coach Tylor Lampkin. “We’re ready to start rolling things up.”

Washington has made the State tournament for the past 23 consecutive seasons, counting fast pitch and slow pitch, and the program finds another gear this time of year.

The Warriors don’t have a cupcake path to get back to USA Hall of Fame Stadium in Oklahoma City.

“Honestly, we have one of the toughest Regionals in our class,” Lampkin said. “Hopefully our experience and senior leadership will get us through the tournament.”

Washington is coming off a big 8-5 win against Yukon on Monday.

“We played all three pitchers to get them some innings and get a tune-up in,” Lampkin said.

Elly Allison had two home runs and a double at the plate.

“Our bats were on fire early but slowed down as the game went on,” Lampkin said. “Everything we squared up went right to the defense. Elly hit two bombs and is seeing the ball well right now.”

Allison finished with five RBIs and Place had the other three.

The Warriors dropped another game to Blanchard last Thursday 2-0 in a game that Washington only mustered up two hits.

Place took the loss in the circle.

“Maggie took the loss to Blanchard and didn’t really seem like she was on,” Lampkin said. “So we brought her back Friday against Purcell and she came back and pitched it well.”

She threw a two-hit shutout with six strikeouts.

“Purcell is a good team,” Lampkin said. “They’re young and going through a few injuries but they’re going to be tough in their Regional so that was a good win for us Friday.”

Tinley Lucas hit a home run in the game as did Abby Wood.

Washington was scheduled to play Kingston at noon Wednesday in the first game of the Regional.

The championship game is scheduled for today (Thursday) at 2 p.m. with the if-necessary game to be played at 4 p.m.