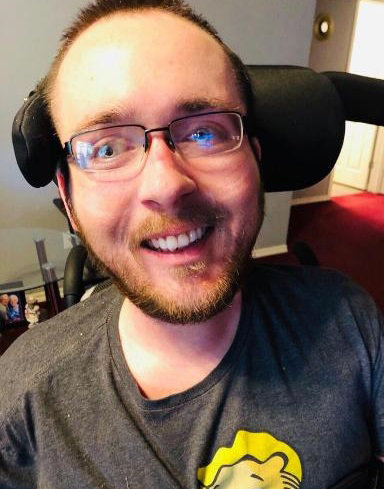 Barry Andrew Hellams died June 3, 2022, in Norman, Oklahoma at the age of 34 years 2 months 9 days. Memorial Services will be scheduled at a later date, entrusted to the care of Wadley’s Funeral Service. Online condolences may be made at www.wadleysfuneralservice.com.

Barry was born March 25, 1988, in Purcell, Oklahoma to Robert and Tammy (Lynn) Hellams. He was raised in Norman, graduating from Norman North in 2007.

Barry was a daredevil and was always “all out.” He enjoyed spending time at camp and playing tricks or pranks on people. Barry loved racing and motor cross, playing games and chatting on the computer. He never met a stranger and was extremely social.

Barry is preceded in death by his grandparents, Bob and Virginia Towe, Bill and Loretta Ross, Stephen Hellams, James and Bessie Lynn, Raymond and Doris Sparlin and Judith Pierce; his brother, Bradley Hellams; his uncles, Roger Steely and Don Lake; and his cousin, Derrick DeSelms.