A key District showdown for the Bulldogs 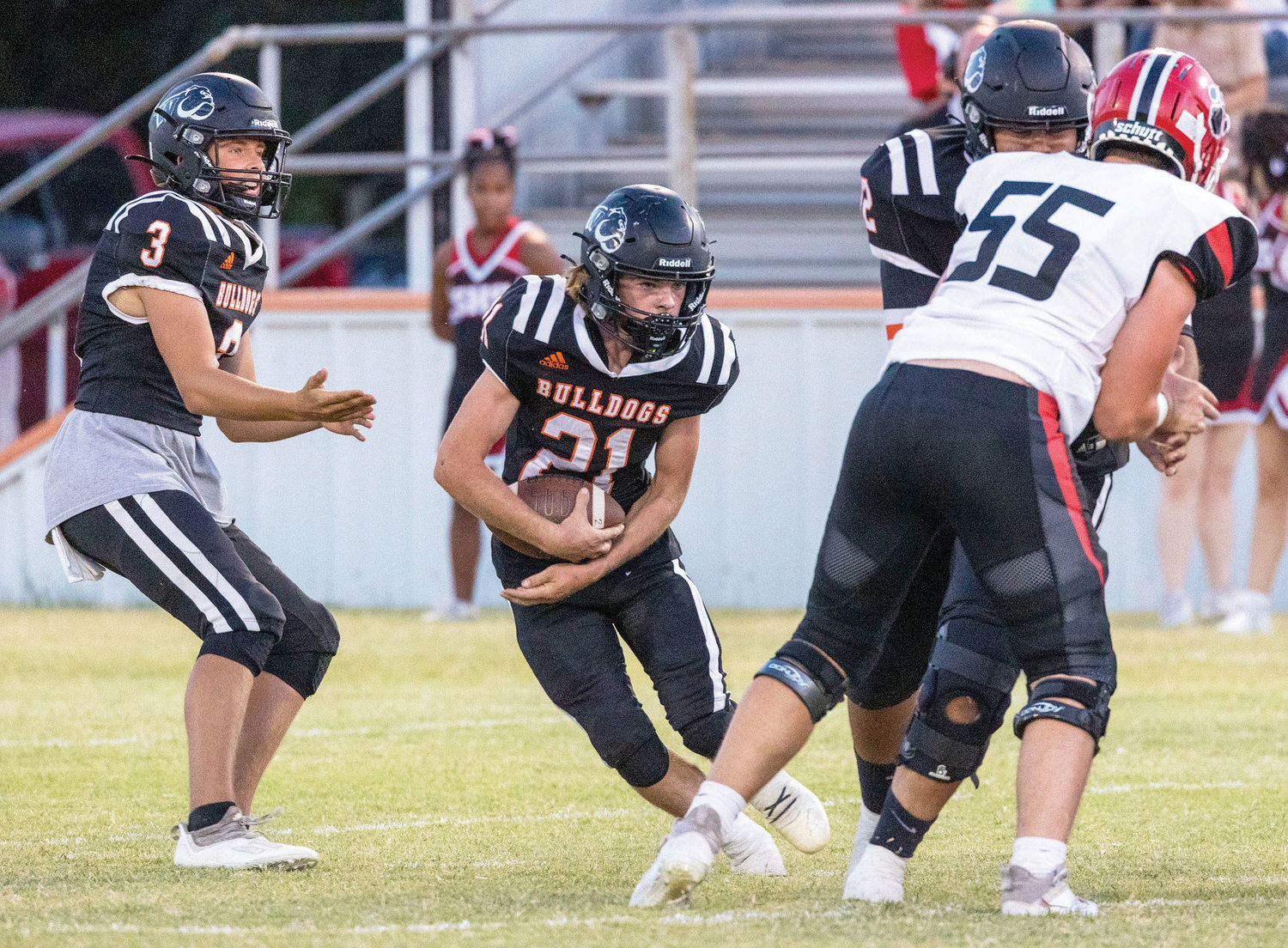 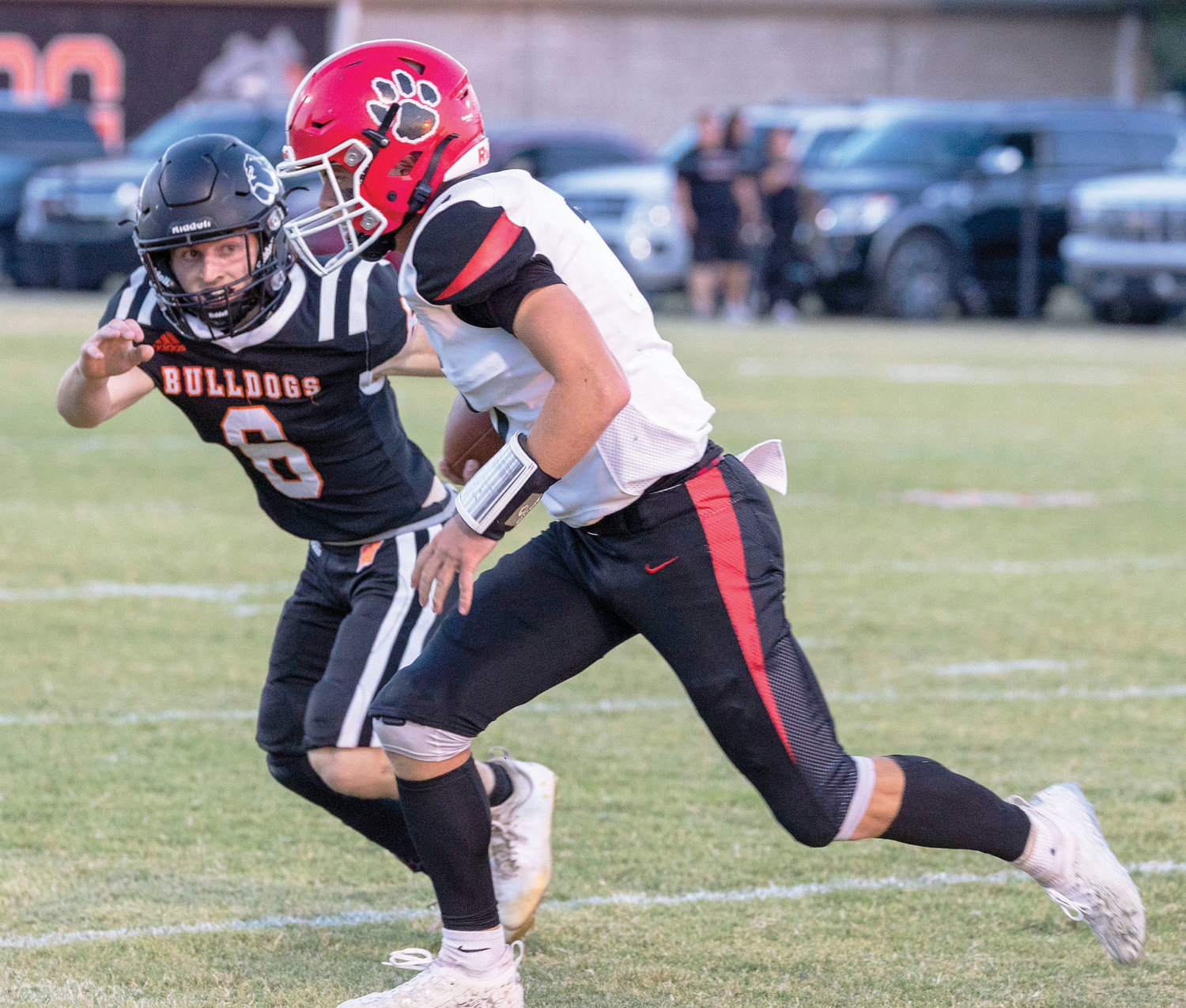 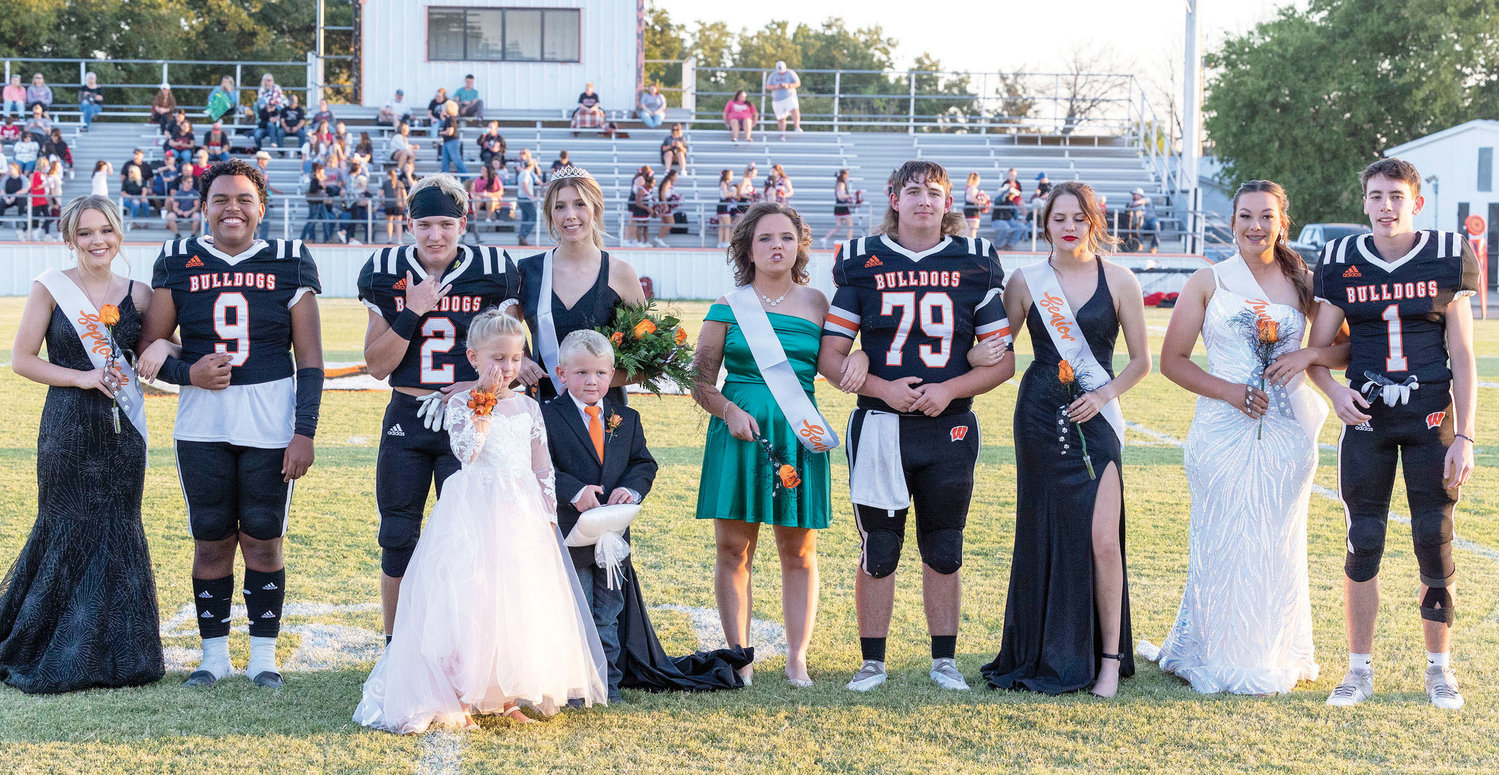 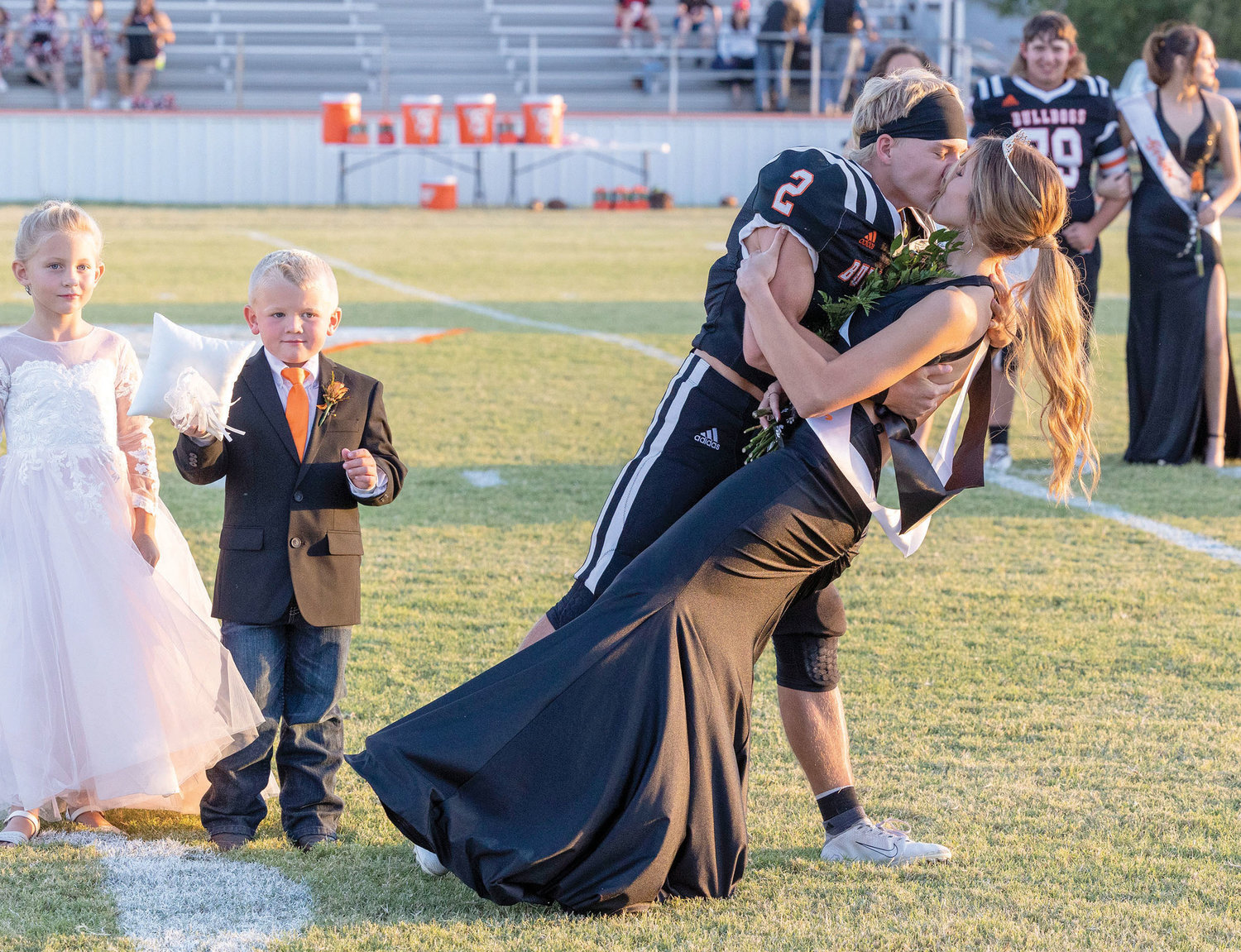 The Redskins (1-4) are coming off a win against Healdton last week and Wayne head coach Brandon Sharp said they will be playing with momentum.

“They’re coming off a big win and they’re feeling good,” he said. “They’ve been competitive in their games.”

Rush Springs has a capable quarterback overseeing a version of the flexbone.

“They run it out of the shotgun with the running back behind him in a pistol look,” Sharp said. “They use misdirection and we have to tackle better.”

Defensively they base out of a 4-3 front.

“After watching them on film you can tell they play tough and go hard in every game,” Sharp said. “Good things happen for them because they go hard.”

Sharp said keeping on blocks will be one of the keys for the Wayne offense’s success.

Another key will be using the whole field and getting to the sidelines.

“We have to protect up front and get the ball to our play makers,” he said. “If we can’t get to the perimeter it’s not good.”

Mistakes plagued the shorthanded Bulldogs in the loss.

“We didn’t help ourselves out,” Sharp said. “We had too many miscues and missed tackles. If it could go wrong, it did.”

Wayne was down in the game but came out with life at halftime and scored twice.

“We came out in the second half and gave effort,” he said. “Our young guys are getting good reps right now.”

Wayne’s next score was on a three-yard run by freshman Logan Simpson.

Fellow freshman Aiden Beck capped off the scoring by converting the two-point conversion.