Host Washington in opener and Lindsay next Friday 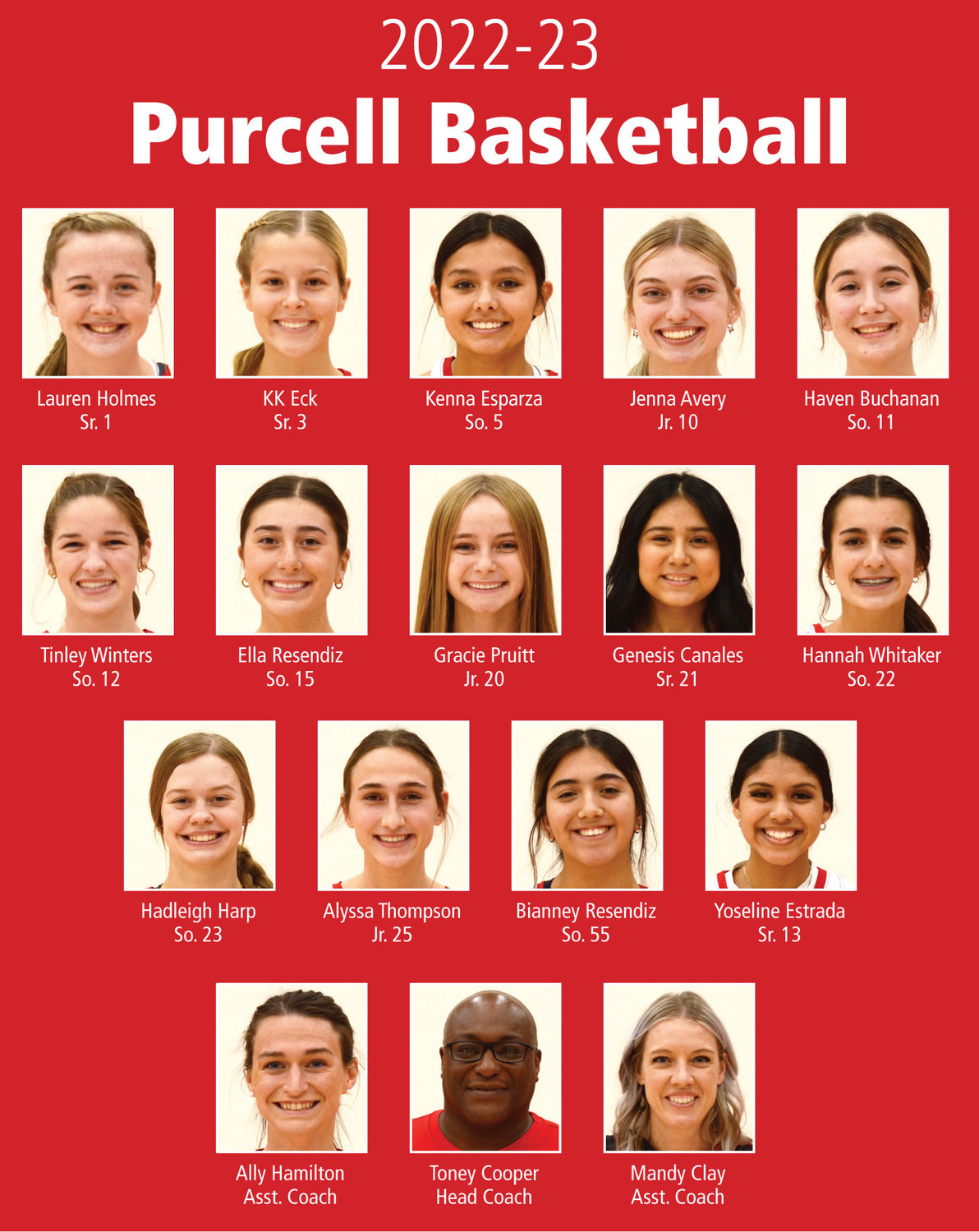 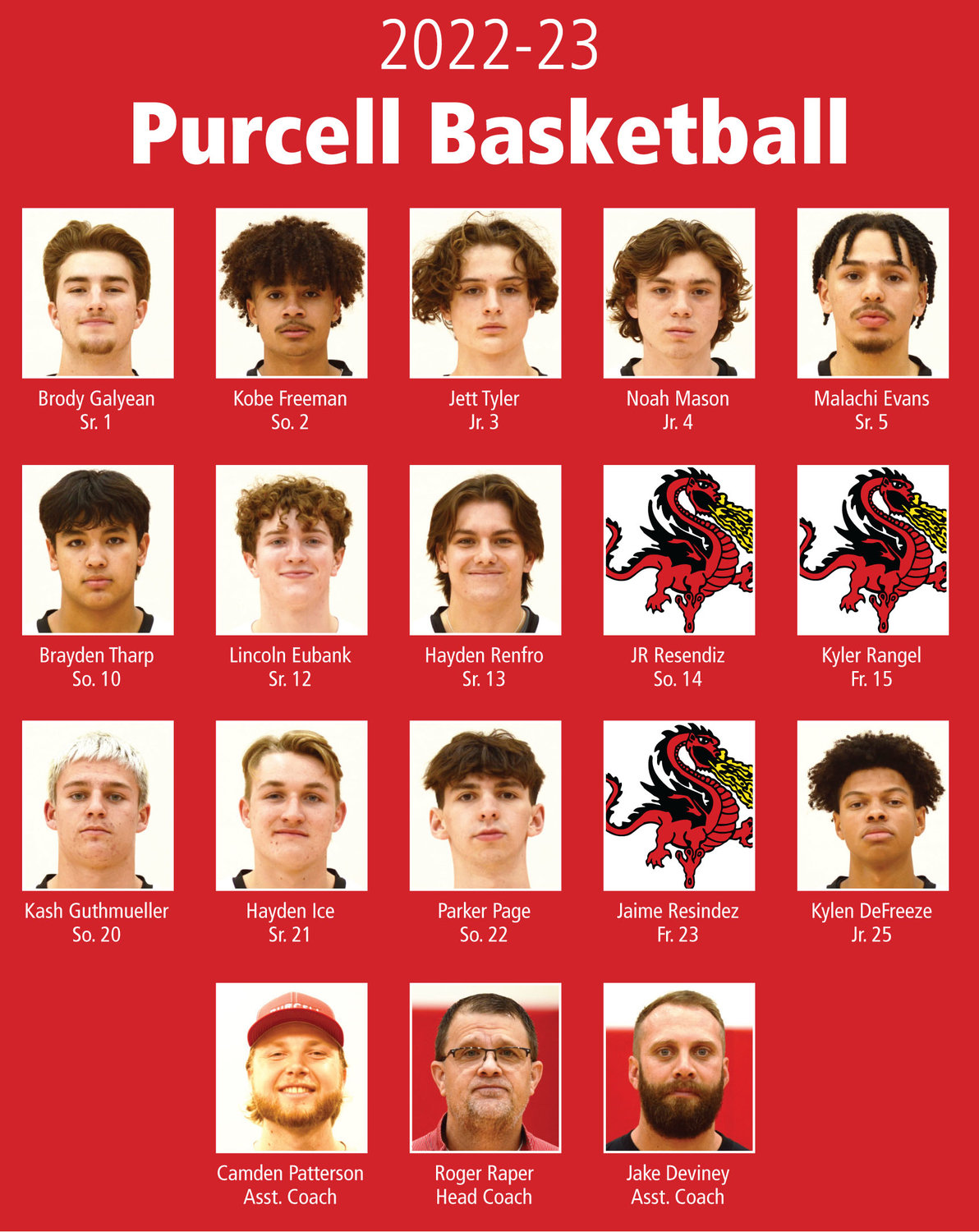 Expectations are high for both the girls and the boys.

Coach Roger Raper, who begins his fifth season at the helm of the Dragons, welcomes back four starters off last year’s 22-5 team that was one victory away from making it to the State Tournament. At one point the Dragons ripped off 21 straight victories.

Freeman is a sophomore and the other three are seniors.

“Kobe has taken his game to another level,” Raper said. “We are looking forward to a break out year for him. He scores in many different ways.”

“Hayden was the best big man in the conference last year and has really improved,” Raper said.  “He is strong and has incredible feet for his size. He has a great ability to pass out of double teams which he sees a lot.”

Eubank is the long ball threat for the Dragons, who averaged 10 points and five rebounds a game last year.

“He was our best three point shooter last year and has expanded his game with hard work over the summer,” Raper said. “Lincoln will be a huge asset for this team as he can get hot from beyond the arc and really make things tough on the defense.”

Evans was the quarterback that really made things go last year. He averaged a team-high 14.5 points a game last year.

“He has changed positions to the two guard from point where he played last season,” the coach said. “This should really open him up from the perimeter and still allow him to penetrate.”

“Brody played a significant role on our team two years ago. We are glad to have him back with his size and defensive presence,” Raper said. “Hayden didn’t play last year due to a knee injury. He is completely healthy and is a good as any player I have ever coached. He is in attack mode at all times.

“Brayden played several minutes last year as a freshman. He is a tremendous defensive player and rebounder,” the coach said. “Noah is very explosive and can shoot the ball very well. He can attack the basket and jump over his defender with his ability to hit floaters and pull up mid range shots. Kylen is a transfer from Norman High. We are still waiting on his hardship status from the OSSAA. At 6’4” with long arms and being athletic, Kylen will be a major factor for our team if not this year for sure next season depending on his eligibility.

“Jett played several minutes for us last year as a sophomore. His tenacity on the defensive end is a coaches dream.

“We have added a great amount of depth to this team. That is something we lacked last season,” Raper said. “We will have lots of weapons each night. It will be difficult to focus on any one player.

“This is probably the most talented team I have had while here at Purcell, especially with the depth,” the coach continued. “We have our goals set high and are really working to make some noise in the Big House.”

Toney Cooper is in his first year as the head coach of the girls.

He welcomes back four starters off last year’s squad that went 16-10 including seniors KK Eck and Lauren Holmes and sophomores Kenna Esparza and Hadleigh Harp.

“KK and Lauren’s experience and leadership will play a major role in our success,” Cooper said.

“This year’s team will be much deeper as several role players from last season have shown significant improvement through our preseason,” the new coach continued.

“Our depth at each position will be such a strength for us. We are still very young so we will look to be more consistent on both sides of the floor.”

“With age and experience we’re hoping for consistency. Overall, I have  high expectations for our team,” Cooper said. “They really had a good year last season and simply want to build on that and take the next steps.”

Cooper graduated from Bertie High School in Windsor, N.C. in 1992.

He earned his degree from South Carolina with a focus on Business Management.

He brings over 15 years of coaching experience to the program.

He has recently served as an assistant coach at Norman High, Mount Saint Mary and Norman North.

He has also been the head coach for freshmen.