From Warrior to Bison 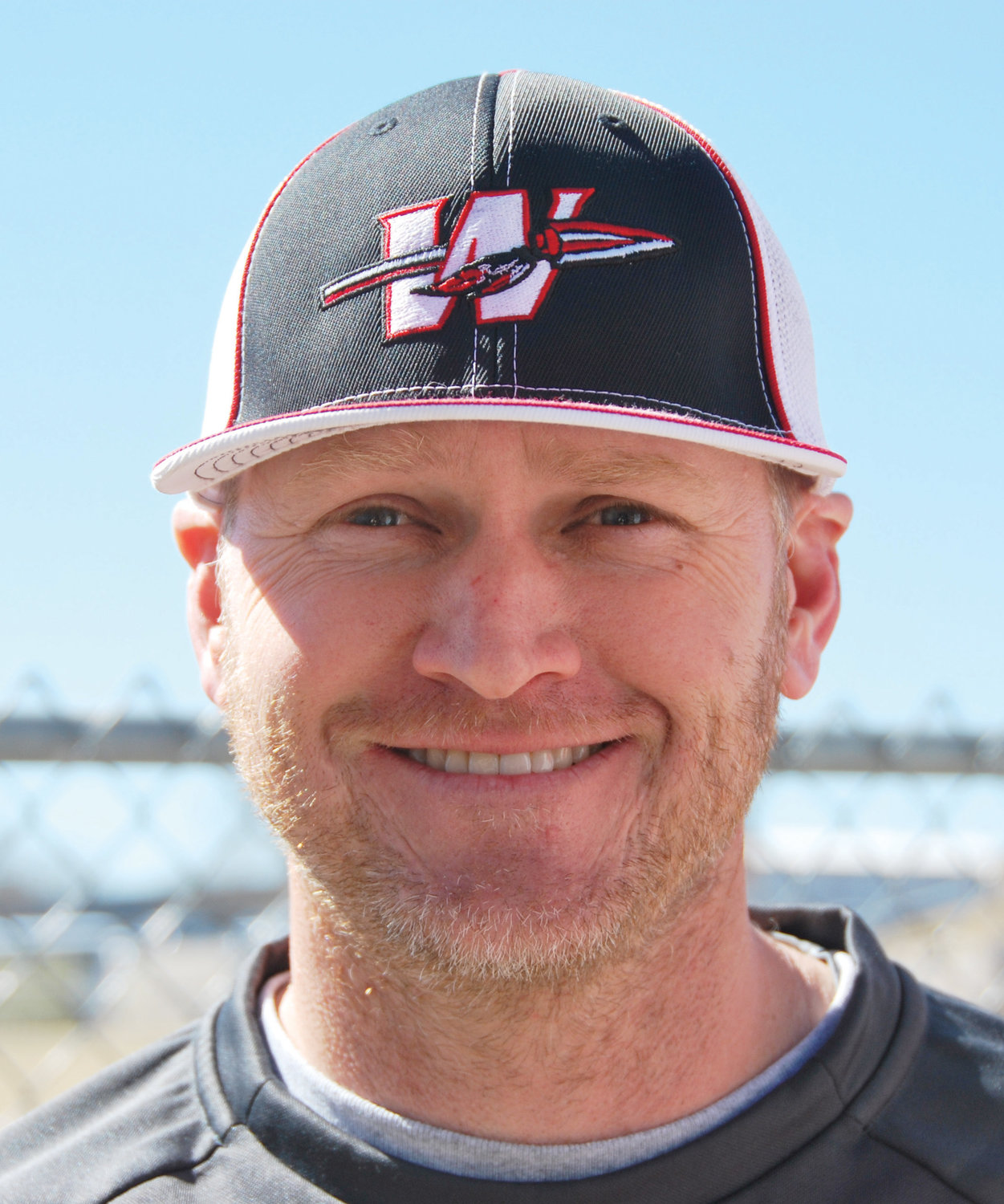 “This happened in the Lord’s timing,” Brewer said. “It’s an absolute blessing how it’s all played out.”

Brewer was the head fast-pitch and slow-pitch softball coach at Washington for eight years.

Brewer will coach hitting and infield and looks forward to new experiences going from high school to college game.

“I was talking to Jake Phillips at Cushing about the relationships and friendships I’ve created in Oklahoma,” Brewer said. “My experience at the high school level lets me get a sense for these kids around the state who we recruit to OBU and how they are, not just on the field, but in the classroom and in the halls.”

Brewer, a Washington High School graduate played collegiately at Baylor University before being drafted in 2000.

“God provided this at the right time for me,” Brewer said. “I’m also excited for coach Lampkin – who’s one of my best friends.”