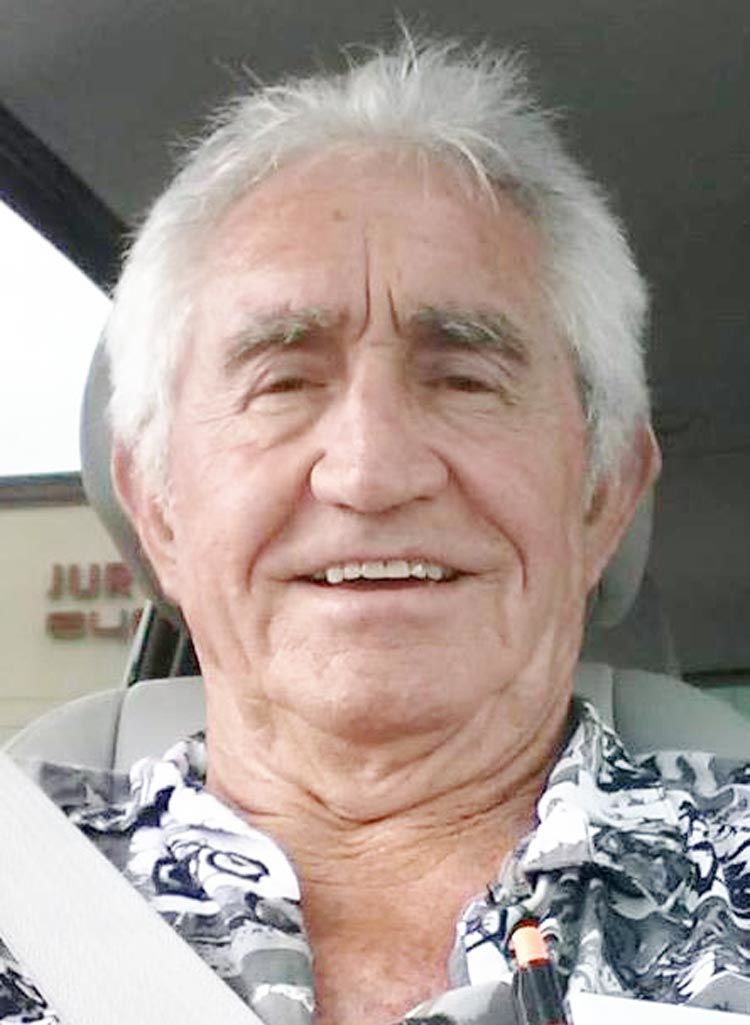 Nathan “Bat” Masterson, 80, of Arkansas City, Kan., passed away Sunday, February 16, 2020, in Round Rock, Texas. Cremation has been effected. A Celebration of Life is scheduled for 2 p.m. Friday, February 28, 2020, at the First Baptist Church in Arkansas City. Pastor David Stanley will officiate.

Bat was born March 11, 1939, to Ralph and Carmen (Pulliam) Masterson in Washington, Okla. He was raised and educated in Washington, graduating from Washington High School in 1957. After high school Bat attended Oklahoma State University.

On May 26, 1962, Bat married Ramona Melton in Purcell, Okla., where the couple made their home before moving to Arkansas City in 1976. Bat worked as a conductor for Santa Fe (BNSF) for 39+ years until his retirement. Bat had a passion for working on and restoring tractors. He also cherished spending time with his family. He was a member of the First Baptist Church.

Bat was preceded in death by his parents.

A memorial has been established for the American Heart Association. Contributions may be made through the funeral home.

Arrangements are under the direction of the Rindt-Erdman Funeral Home and Crematory. Online condolences may be made at www.rindt-erdman.com.