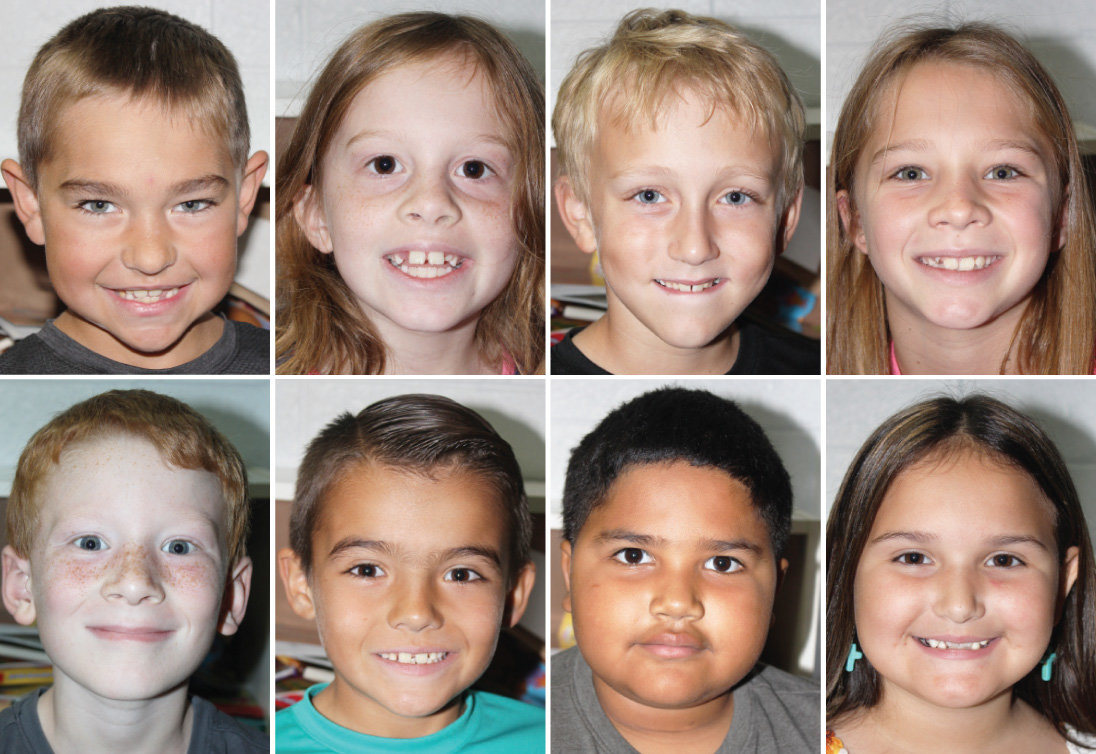 In search of tips on how to prepare the perfect turkey on Thanksgiving, The Purcell Register visited eight second graders at Wayne Elementary School.

Granted, some future day there might emerge from that group the next Emeril Lagasse, Bobby Flay, Gordon Ramsay or Rachael Ray.

But take our advice, the closest these kids should get to the holiday feast in 2022 is a seat at the dinner table.

Turkey  tartare isn’t anything you want to try.

But we will give these youngsters credit. They gave it that old second grade try when we asked, “How do you cook a turkey?”

And then remembered the holiday bird needed “seasonings.”

“What kind?” we asked, and were met with a blank look.

Woody would set the oven at 800 degrees and roast that bird for 20 minutes.

He would serve the turkey with mashed potatoes and banana pudding.

Seven-year-old Chloe Blackston was clearly at a loss when we wanted her to cook a turkey.

When pressed, Chloe opted for a 200-degree oven for one hour.

She would add rolls and gravy to the menu.

Kinslee Hashhagen, 7, started with the basics.

“You have to have an oven,” she stated. “You put flour in a bowl and put the flour on the turkey.”

An answer was not forthcoming.

Still, into a 350-degree oven the floured turkey goes, to roast for an hour.

Ruger Cross, 8, was clearly at a loss.

“I don’t even know how to work an oven,” he admitted.

“I have different desserts I eat,” he said.

He was a little hazy on the actual cooking.

“Not too hot,” he said of the oven, finally admitted he had“no idea” of the temperature.

“Cook it about four minutes or five. I think it’s like three.”

He would round out the meal with pumpkin pie and “a little Thanksgiving stuff.”

Dannon Atkins, 8, explained the turkey won’t be a big one, measuring the absent fowl with his hands.

“Put it in the room temperature oven for 20 minutes,” he said.

Serve with sweet potatoes and vanilla and chocolate ice cream.

“You clean it in a sink and put it in a big pan,” offered Andrus Pezner, 8, “and start cooking it up.

“Nine? Are you microwaving the turkey?” we had to ask.

“No, in the oven for around an hour.”

In any event, Andrus has the rest of the menu down pat. Ham, bread, mashed potatoes, chips, cakes and cookies.

Olivia Ramirez, 8, seemed confused why we would even ask a second grader how to cook a turkey.

By this point, we were wondering ourselves.

“I have no clue,” she said, pausing to ponder her answer.

“Put it in the oven. Ten degrees for one hour.”