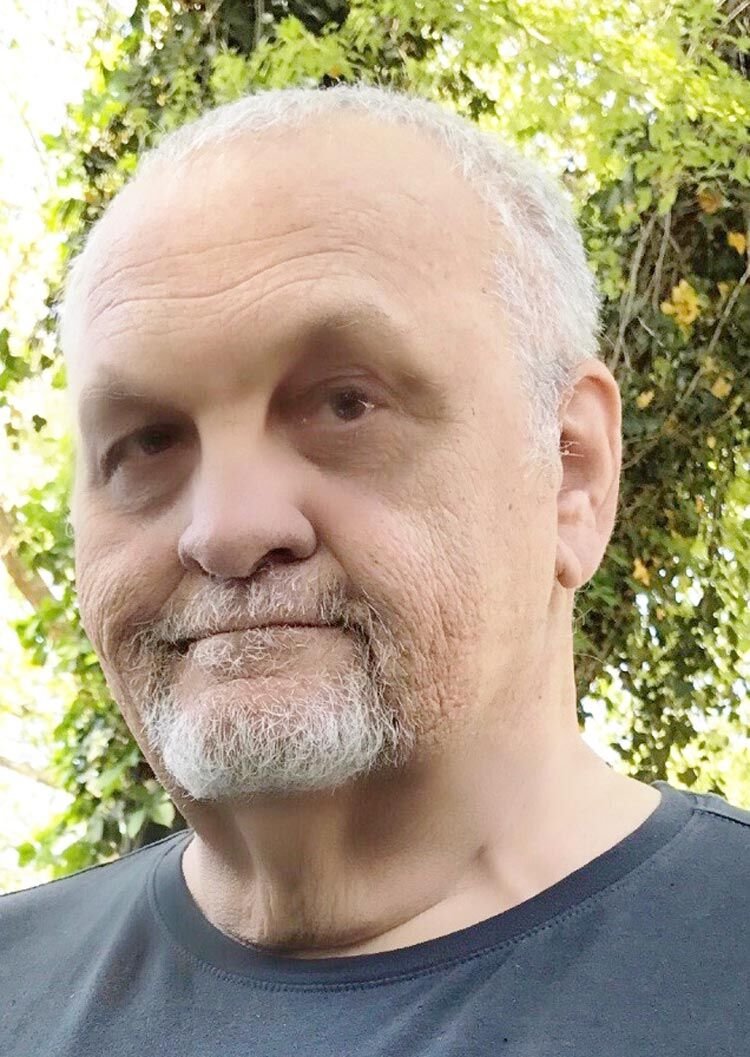 Graveside Funeral Services for Richard Kenneth Potter, 67, of Purcell will be held at 2 p.m. Friday, October 30, 2020 at Hillside Cemetery in Purcell. Services will be under the direction of the Wilson-Little Funeral Home in Purcell.

He leaves behind a wonderful wife, Diane; two daughters, two sons and six grandchildren, Kristi and Justin Kimbrell and their sons Kyle and Drew Kimbrell and Lisa and Lucas Reed and their children Parker, Ellie, Ember and Finley Reed, all of Purcell; his parents Jerry and Dorothy Potter; siblings, Sharon and Jerry Roselius, Jeanie Potter and Mitzie and Curtis Madden, and many nieces and nephews; his closest friends, Bill and Michelle Cole, Judy and Bria Cheek and Chip and Cindy Parker.

He was preceded in death by his Paw Paw and Meme, Richard and Dru Thompson; Grandma Iva Bivens; his younger brother ,Larry and baby sister; his favorite uncles, cousins and aunts from all around and his best friend Wyman and his daughter Tara.

Known as Dick or Dicky, he was a Purcell spitfire through and through. He loved sports, his number one girl Diane, getting into trouble and fun pranks and jokes with his friends. He loved spending time with his parents, especially at the store, and many stories and jokes were told on a daily basis. It was like a coffee shop gathering every morning.

Richard graduated from Purcell in 1971. He attended the University of Central Oklahoma, and then transferred to the University of Oklahoma with hopes to become an archaeologist. During that time, he worked construction including work on some of the buildings downtown.

Richard then started working with his father at their jewelry store, until he was called in at the family business, McClain Propane.  He worked alongside his parents, wife, daughter, son-in-law and Leonard Parker. Many coworkers that he has known through the years are still like family.

Richard had many hobbies and advice he would give, especially to his kids and grandchildren. From the beach, shells, fossils, nature, camping, traveling, snorkeling, motorcycle rides, cooking, sports, propane and propane accessories, he always had knowledge of something new to share or show the grandchildren. He enjoyed watching his girls grow up, and they blessed him with amazing and talented grandchildren.

Some of his favorite memories were coaching his daughters in softball, and watching his grandkids succeed in school and sports. If you ever needed dirt work done, he was the first to get on a dozer or work on the tractor; especially if the grandkids wanted a ride. He was so proud of all his girls, but he hit the jackpot with his sons-in-law, and made sure we all knew it. His love for them, was because of how they loved their families. He knew they would always be taken care of, and that he didn’t need to worry.

His love for animals and grandkids always showed his soft side, and especially when it came to his Winnie and Roxy, the biggest Rott-German shepherd pups that were nearly as big as Shetland ponies. But most of all, he loved his family being over; cooking breakfast, lunch or dinner and camping and swimming in the backyard.

Memorials may be made online to the University of Oklahoma, Stephenson Cancer Center @  https://giving.oufoundation.org.