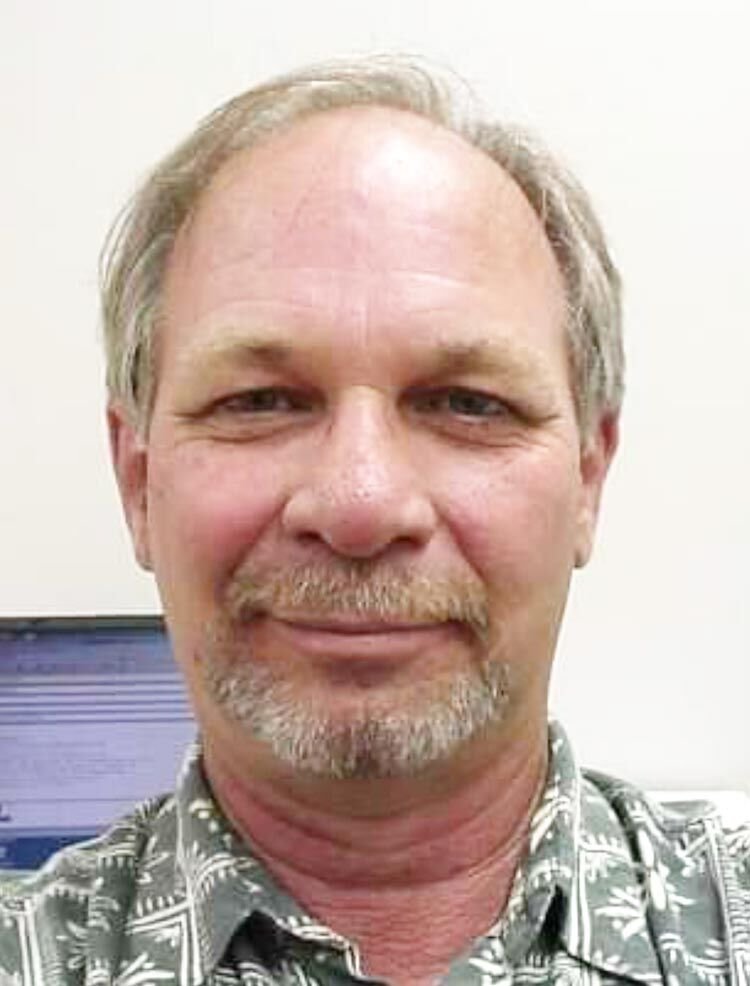 Graveside services for Morris Van Lovett, 70, of Washington were held Wednesday, November 11, 2020 at the Washington Cemetery. Services were under the direction of the Wilson-Little Funeral Home in Purcell.

Morris was born February 16, 1950 in Brady, Texas, the baby of four children born to Van and Modelle (Warden) Lovett. He was raised in Moore and attended Moore Schools.

After high school, he worked in plumbing some and then attended barber school. Upon graduating barber school, Morris and his life long friend Tom Elledge opened a barber shop named Headliners Ultd. Morris returned to school and attended the University of Oklahoma where he earned his Bachelors Degree in Mechanical Engineering.

Morris married his best friend and life partner, Terri McGee on September 12, 1977. Together they raised two children, son Jason and daughter Morrisa. Morris was a hard worker and a great provider and excelled in nearly anything he set his mind to. He retired from OG&E after more than 20 years of dedicated service.

Morris enjoyed his retirement years, cheering on his Sooners and following his grandchildren. He stayed busy tinkering on things and helping family and friends with their to do list.

Morris was a man of great faith and a faithful member of the Masonic Lodge. He was a wonderful husband and father, grandfather, brother, uncle and friend. He will be dearly missed!

He was preceded in death by his parents, Van and Modelle Lovett; his brother, Hal Lovett and his sister, Dana Sabot.