Tallen Treto-Padilla back in United States from Mexico 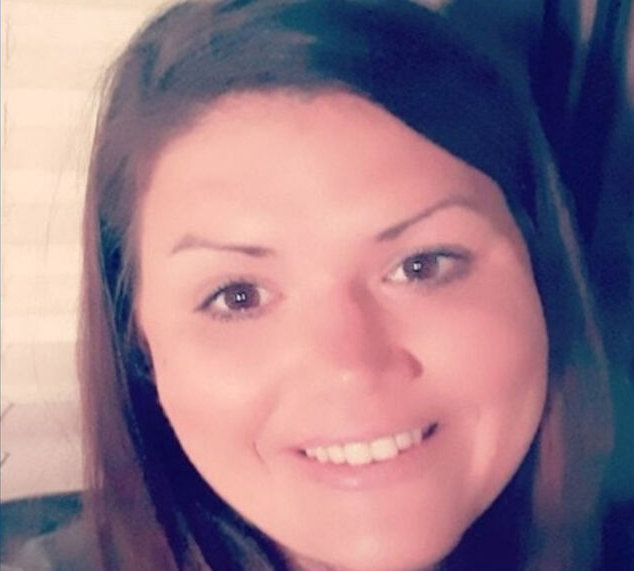 A Wayne woman missing since November 5 is back safe in the United States.Tallen Treto-Padilla was flown to Dallas from Mexico April 7, authorities report.
An investigation by Detective Bryan Murrell of the McClain County Sheriff’s Department included search warrants, press releases and interviews to recover the missing woman.
The McClain County Sheriff’s Department, the United States Marshall Service in both Oklahoma City and San Antonio, as well as the Federal Bureau of Investigation continued to investigate the disappearance of Treto-Padilla.
Law enforcement learned she traveled to Mexico through McAllen, Texas.
In early March, sheriff officials said, based on information in press releases, Treto-Padilla became aware of their investigation as to her status and whereabouts.
Sheriff officials said Treto-Padilla was able to communicate with detectives using a Wi-Fi only device.
It was through this communication detectives learned Treto-Padilla was kidnapped while in Mexico and was being held against her will. Detectives were able to identify her location and the identity of her captor.
Through assistance from the U.S. Embassy and FBI in Mexico City, as well as assistance from the Mexican Anti-Kidnapping Unit based in the capital city of the state of Chiapas, Mexico, a rescue mission plan was developed.
Members of the Anti-Kidnapping Unit rescued Treto-Padilla from Simojovel, Chiapas, Mexico. The unit also took her captor into custody on unrelated charges. He is currently awaiting extradition to the United States.
The McClain County Sheriff’s Department would like to extend its gratitude to their U.S. partners and Mexican partners for their assistance in the rescue and return of Treto-Padilla to her family.