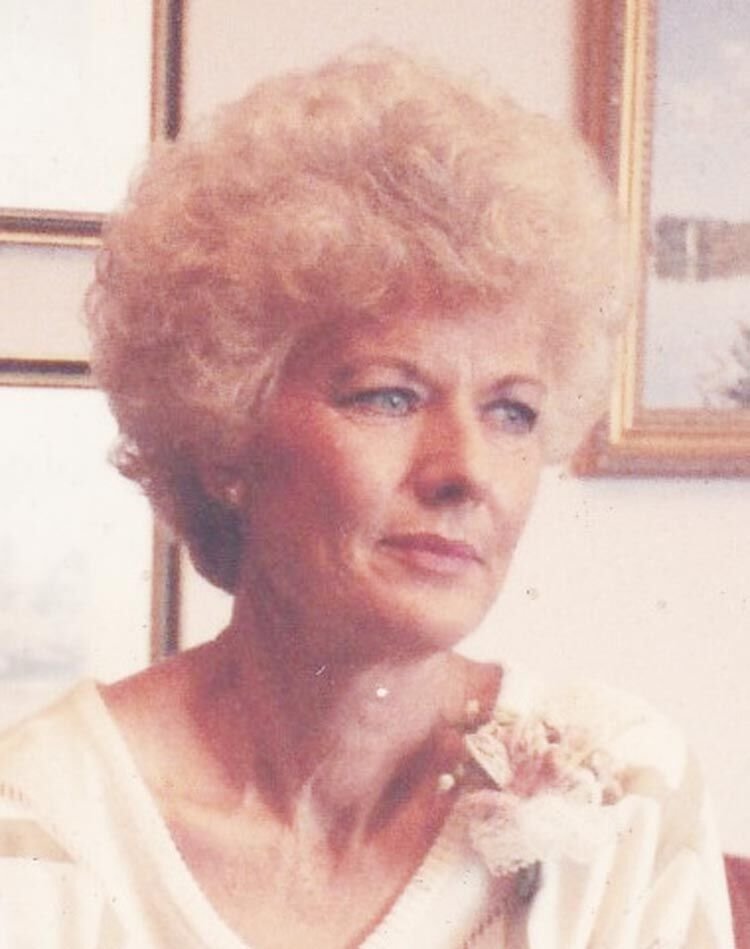 Margaret June Davenport was born June 29, 1941 in Wayne, the third of five children born to Dudi and Lelia Davenport. She was raised in Wayne and attended school there, graduating with the Bulldog Class of 1959.

Just a few days later, on the 4th of June, she married her best friend and life partner, Ray Jones, at the First Baptist Church in Wayne. They made their home in Wayne, where together they raised their only daughter, Starla.

A hard-working woman, June always stayed busy doing something. She worked for Sherri Classics in Purcell for more than 20 years. She also owned and operated Tom’s Quick Stop in Wayne for several years, as well as owned her own cleaning business. When she wasn’t working, June liked to fish, a passion passed down from her parents.

She was an excellent cook and will be forever remembered for her pies and fried fish. June was a good friend and neighbor; always looking for ways to bless others and always putting their needs before her own. She was a wonderful wife and mother, the best granny, sister, aunt and friend.  She will be dearly missed!

She was preceded in death by her parents, Dudi and Lelia Davenport; infant brother, Robert; sister, Betty Deskin and brother, Jake Davenport.

June is survived by her husband of 61 years, Ray Jones; daughter, Starla Givens and husband, Jerry, of Wayne; her greatest joy and only grandchild, Fayte Givens of Wayne; brother, Doyle Davenport and wife, Karen, of Oklahoma City; and a host of other family and friends.