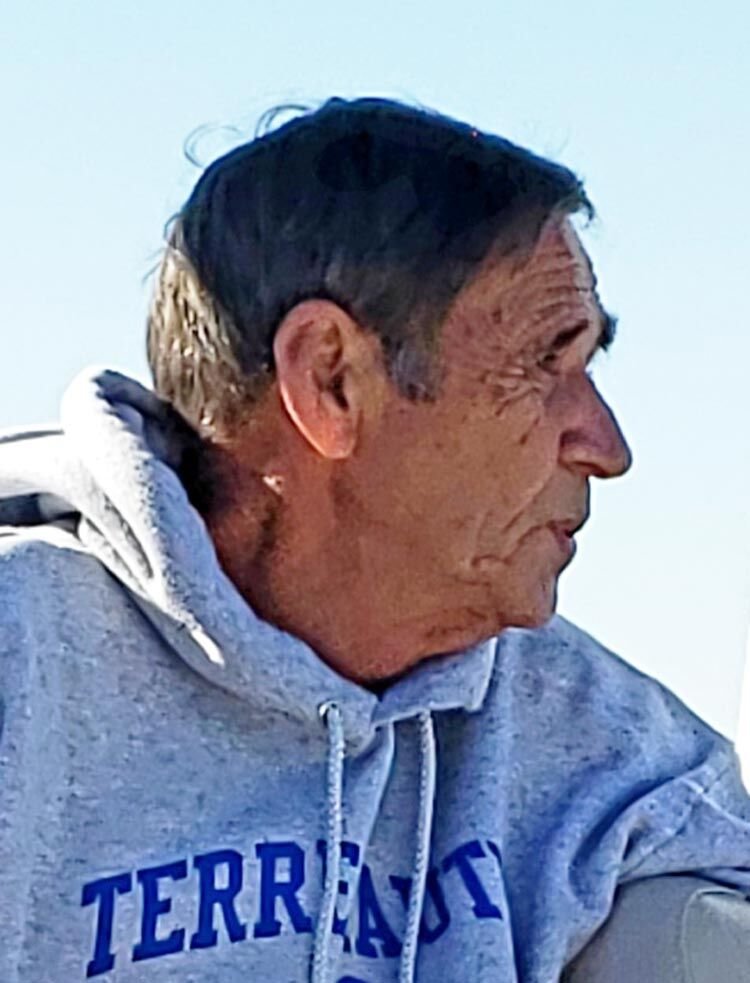 James received his formal education and graduated from Wayne High School in Wayne, Okla. He then enlisted in the United States Navy on February 3, 1966, where he served his country as a Corpsman, and received an honorable discharge on February 2, 1968.

He later met and married the love of his life Judith Ann Villines on February 15, 1974 in Oklahoma City, Okla., where they shared 46 years of precious memories together. They lived in the Oklahoma City area for 40 years.

James and Judith moved to Lake Texoma after retiring. He enjoyed fishing, sitting on the porch looking at the beautiful view, visiting with his brother Ken, tinkering in his shop and watching the birds fly by. His passions included flying different aircraft and boats as well as fishing with his grandkids.

He was preceded in death by his parents, James and Pearl Russell; brother, Willie Carl Russell; and his brother in law, Wesley Luther Baker.

A graveside service Celebrating the Life of James E. Russell Jr. will be held at 2 p.m. Thursday, November 19, 2020 at Rosedale Cemetery in Rosedale, Okla., with Dr. Henry Petree officiating.

Online condolences may be left for the family at clifforddgarrettfamilyfh.com.