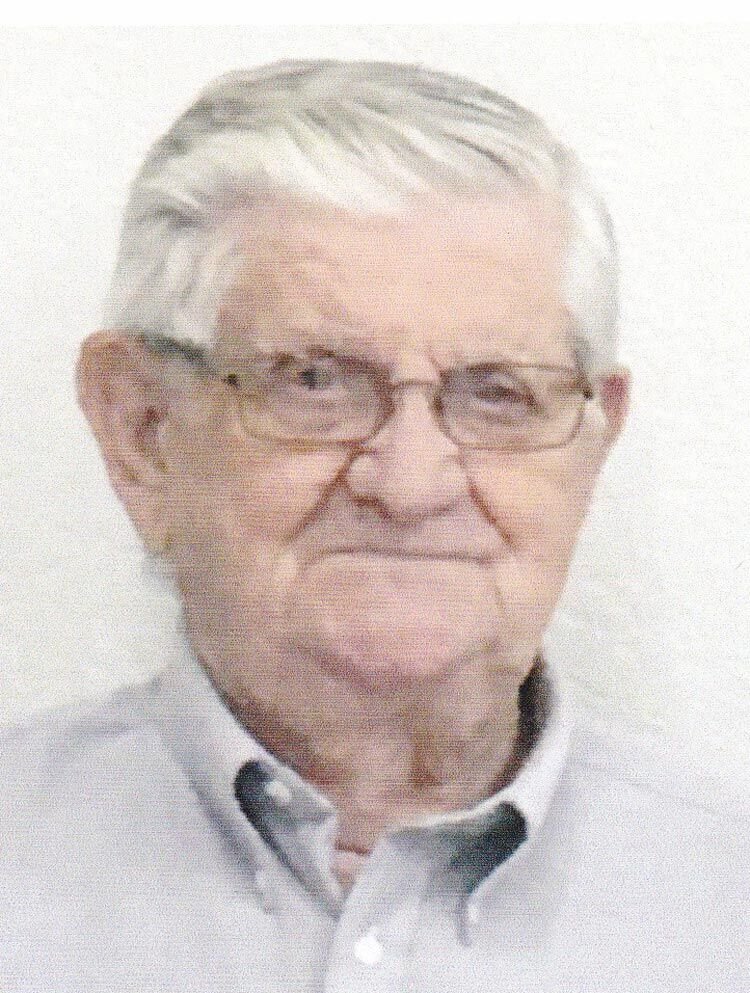 Graveside funeral services for James Donald Alsup will be held at 1 p.m. Thursday, October 8,2020 at the Washington Cemetery. The service will be livestreamed on the Facebook page, Wilson Little. Services are under the direction of the Wilson-Little Funeral Home in Purcell.

James came into this world at the family home near Blanchard as the son of Lee Alsup and Iva Burton Alsup. He was the fourth child in a family of eight children; four brothers and three sisters. He grew up on the family farm in the Criner community, attending Criner Elementary School and graduating from Dibble High School in 1950.

James was married to Frances Naylor on June 30, 1956. Together they eventually settled in the Washington community in 1965 and raised a family of five children:  Donnie, Cindy, Joe, Susie and Jason. They have been blessed with nine grandchildren and five great-grandchildren.

James was always a hard worker and spent 40 years in sales for a wholesale grocery company. Later in his life he became interested in real estate sales and first became a salesman and then soon gained his broker’s license and opened his own real estate company for approximately 30 years.

Many of his best memories involved music. He loved both listening to and playing gospel (his favorite song was “His Grace is Sufficient”) and bluegrass music. He could play several instruments but his favorite was always the mandolin. He enjoyed games of all types, but none more so than a good game of dominoes. He loved his sports, but no doubt his favorite was to watch the OKC Thunder basketball team.

He gave his time to several activities as a long-time, active member of the Truth Free Will Baptist Church of Purcell, Okla. He was a member of the Gideon’s International, the Free Masons and served his country proudly as a member of U.S. Army from 1952 to 1954.

He was preceded in death by his daughter, Dr. Cynthia Ann Alsup Ball; his parents, Lee and Iva Burton Alsup; six siblings,  Kathryn Jordan and her husband, Will Roy, Jacqueline Vaughn and her husband, Arie, Alvin Alsup and his wife, Irene, Kenneth Alsup, Eldon Alsup and Larry Alsup, as well as brother-in-law Charles Chapman.

He will be remembered as a Christian man of strong character, holding firmly to his beliefs who always put his family first. He was a loving husband, father, grandpa and dear friend to many. He left this world a better place due to his actions and his example. Although he would want us to celebrate his life and enjoy the many memories, he leaves a great hole in this world that we will struggle to fill.