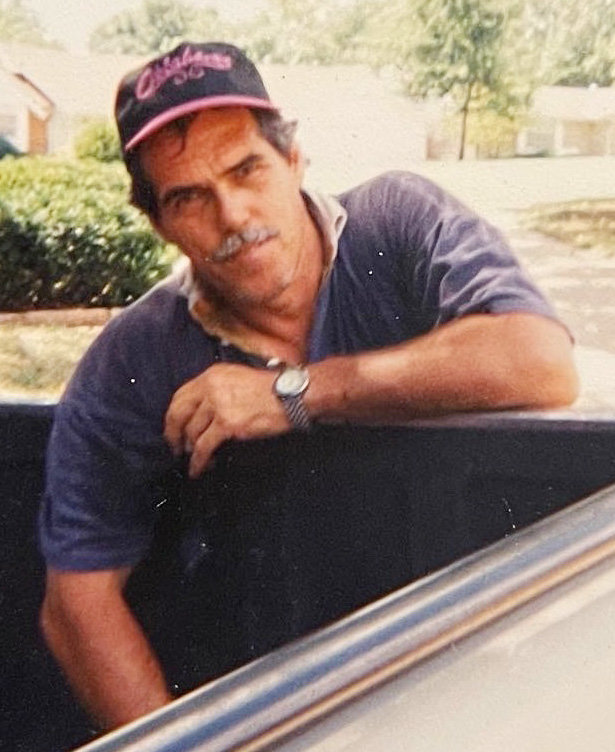 Gary Cardell Sanders died January 7, 2023, in Shawnee, Oklahoma, at the age of 69 years 11 months 25 days.  Graveside services are scheduled for 2 p.m. Thursday, January 12, 2023, at Chappel Hill Cemetery in Lexington, entrusted to the care of Wadley’s Funeral Service. Online condolences may be made at www.wadleysfuneralservice.com.

Gary was born January 13, 1953, in Purcell, Oklahoma, to Cardell and Cora Mae (Walker) Sanders. He was raised in Lexington, graduating from Lexington High School in 1971.

Gary married Carolin Kennedy in 1971, and together they had two children, Mark and Teresa. Gary worked in construction most of his life, mainly roofing houses, but could build just about anything.

In 1993, he married Valorie Underwood and welcomed Valorie’s daughter, Brandi to the family, and then they had a son, David Kyle.

Gary enjoyed playing music, playing in several bands when he was younger. He spent time drawing, working on cars and building things. In recent years, when he was unable to work, he spent a lot of time watching television, usually westerns and “Baywatch” with his dog, Sully. He and Sully also enjoyed walking around their neighborhood several times a day.

Gary was preceded in death by his father, Cardell Sanders; his brother, Kenneth Sanders; and his wife, Valorie Sanders.