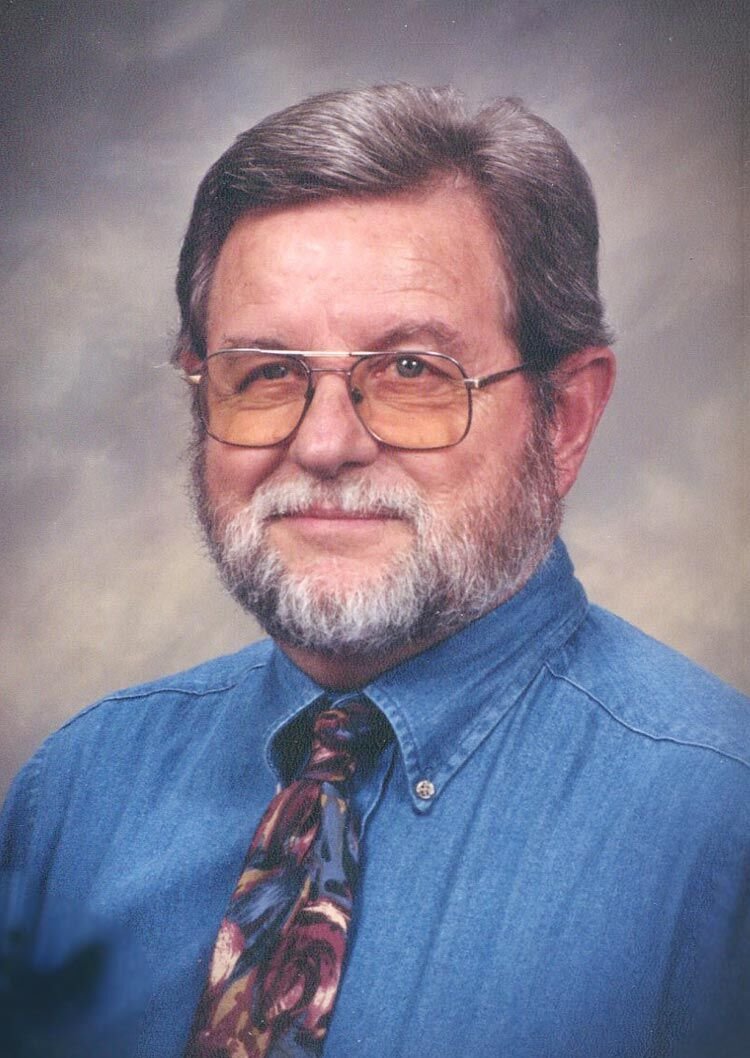 Don was raised in Purcell, Okla., and graduated from Purcell High School with the class of 1964. He earned an Associates Degree from Seminole State College.

He proudly served his country in the U.S. Navy from 1957 to 1961. He was stationed in Hawaii, on the USS Hooper Island, and on the USS Klondike.

Don was a man with many talents. During his career he worked at S.W. States Telephone, with GTE from 1966 to 1993 as a switch technician, at Tinker AFB, owned and operated a car wash in Tecumseh, and did maintenance for the Highland Church of Christ.

Don had been a 32nd Degree Mason with the McAlester Consistory, held several offices with the Tecumseh Jaycees, and was a member of the Highland Church of Christ, where he served as a Deacon for 30 years.

He was preceded in death by his parents; infant daughter, Jennifer Jane; sister, Edna Mae Wilson; and brother, Tom Rousey.

Those left to cherish his memory are his wife, Judy, of the home; son, Brian Rousey of Oklahoma City; daughter and son-in-law, Mary Elizabeth and Brian Branson of Maud, Okla.; granddaughter, Jenny Lynn Branson; sisters, Virginia Smith of Salem, Ore., Pat (and Kenny) Crosslin of Purcell, and Sandra (and Darrell) Sanders of Lexington, Okla.;  brothers, Bill (and Jan) Rousey of Purcell and Terry Rousey (and Debra Green) of Canadian, Okla.; many other family and numerous friends.

The family would like to extend their thanks to Don’s caregivers, Lisa Hurley and Ericka McCombs, and the staff at Heartland Hospice for their care and compassion for Don and his family.

Closed casket visitation will be from 12 noon to 8 p.m. Wednesday, September 30, 2020 and continue until service time. Service will be at 10 a.m. Thursday, October 1, 2020 at Highland Church of Christ in Tecumseh with Erick Henson and Brett McKnight officiating. Burial will follow at Tecumseh Cemetery under the direction of Cooper Funeral Home of Tecumseh. The family asks that face coverings be worn by all who are able. The service will be shown on Highland Church of Christ’s YouTube Channel.