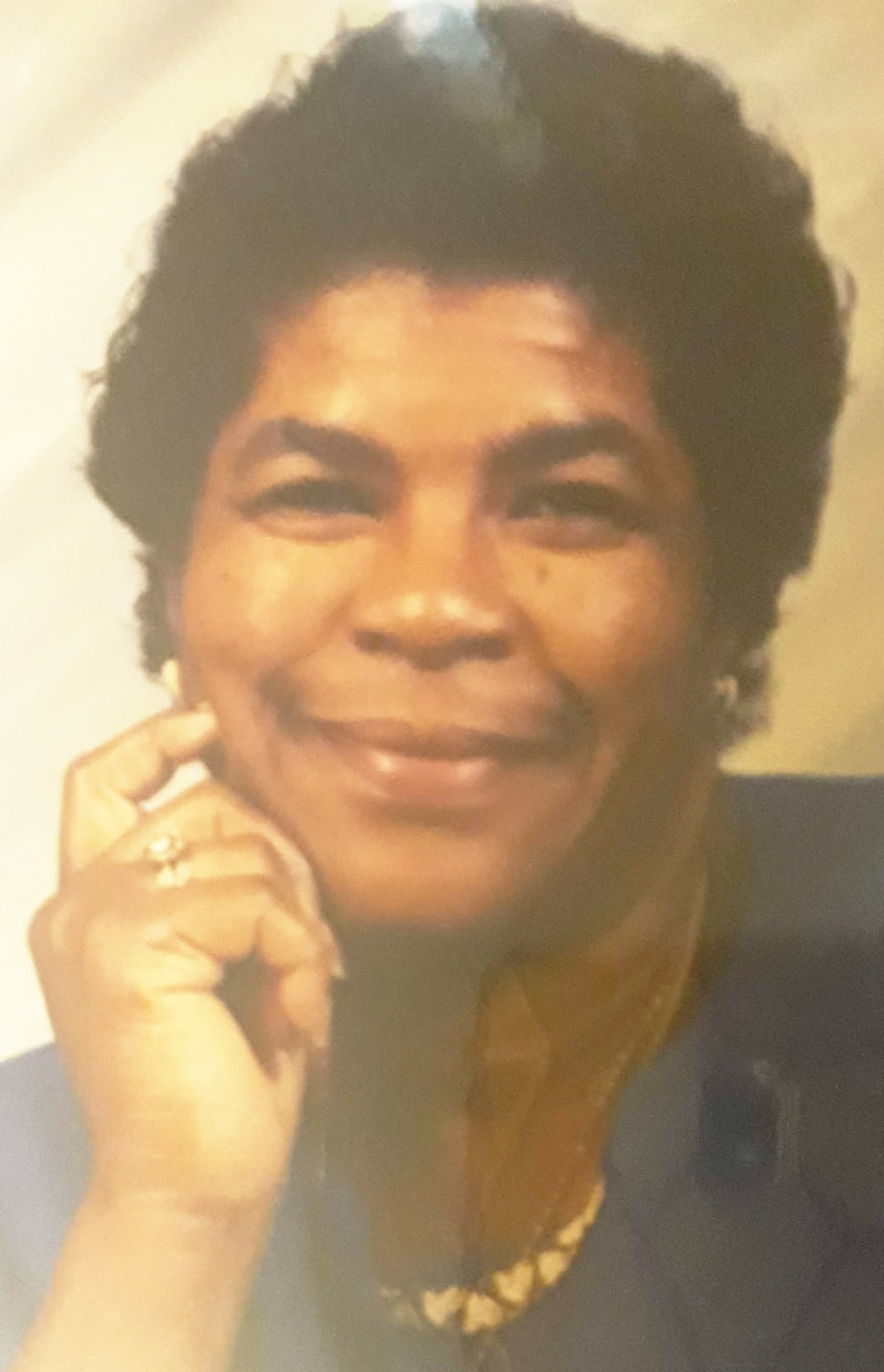 Deborah Beatrice Green was born December 5, 1936 in Blanchard, Okla., the youngest of 22 children born to Monroe George Green and Melissa Iola (Hudson) Green. She spent her early years in Blanchard, before moving to Purcell. Deborah graduated from Booker T. Washington High School with the Class of 1954.

She married her high school sweetheart, Albert Boardingham Jr., on July 26, 1955 in Anadarko. Together they raised six children, daughters, Dorothy, Gloria, Diana and Denise and sons, Albert Wayne and Anthony.

Deborah devoted her life to caring for others as a Registered Nurse and a Pastor’s wife. She was active in her community, volunteering for CYAP and serving on the election board. She enjoyed tending to her garden and loved everything about the color purple. She was an excellent cook and will be forever remembered for her peach cobbler. She was a wonderful mother, grandmother, great-grandmother and great-great-grandmother. She will be dearly missed!

She was preceded in death by her son, Albert Wayne Boardingham; daughters, Gloria Thomas and Dorothy Miller; husband Albert Boardingham Jr.; parents, Monroe and Melissa Green and her siblings.

Deborah is survived by her son, Anthony Boardingham and wife, Annette, of Sacramento, Calif.; daughters, Diana Holiday of Grand Prairie, Texas, and Denise Williams of Arlington, Texas; 14 grandchildren; 22 great-grandchildren, five great-great-grandchildren, and a host of other family and friends.

Online condolences may be made at wilsonlittlefuneralhome.com.