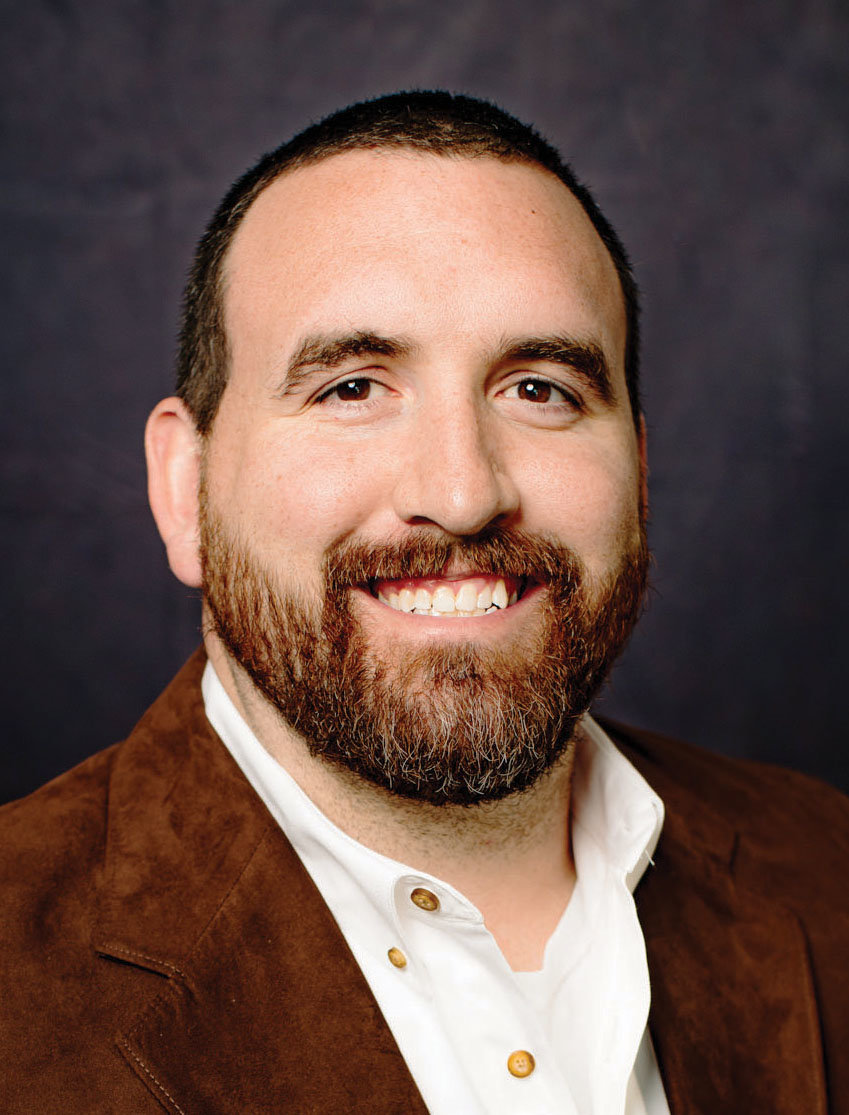 When opportunity knocks, you open the door and invite it in.

That’s the attitude of Purcell native Dustin Reid and to date it has served him well.

He is hopeful that trend continues in his latest endeavor – seeking a state representative seat in the Oklahoma Legislature.

The only change to that plan has been the time line. It has moved up a decade or more.

Dustin always had it in the back of his mind to one day retire when he was 40 to 45 years old. And then become a public servant.

But the present District 22 representative is term limited this year. More importantly, Dustin believes the state needs someone with his determination and conservative views in that office.

In fact, serving in the Legislature and his job with the Choctaw Nation should complement one another.

Dustin grew up in Purcell and graduated from Purcell High School in 2009.

He is the oldest of four siblings in a blended family raised by a single mother.

One brother, Cornell Haley, graduated in 2012 and Trey Haley in 2018. A third brother, Mason Agee, is a sophomore at Purcell High School.

His mother, Dana Miller, works in human resources for the City of Purcell and lives on the family’s original land allotment east of Washington.

Dustin loved everything about being a Dragon – “I wouldn’t have changed my childhood for anything” – and excelled at football.

He was good enough to land a football scholarship to the University of Central Oklahoma in Edmond.

He majored in education, but a neck injury sidelined him from the gridiron.

As soon as the football season ended, he transferred to Northeastern State University at Tahlequah.

His medical records didn’t arrive when he did, however, and Dustin played another year for the NSU River Hawks.

In 2014 with those records finally in hand, the university determined more football was too dangerous and Dustin would have to hang it up.

He graduated that year and took a teaching job with Moore Schools.

He later taught and coached at Ada and worked in youth leadership development for the Chickasaw Nation.

In 2016, Dustin received a master’s degree in education from East Central University at Ada.

Still, he doubts he will ever return to the classroom as a teacher.

In 2017 he was hired  by the Choctaw Nation as one of 13 strategic delivery senior managers.

“There are 13 of us, but those are the areas I’m responsible for,” he said.

“I really like my job with the Choctaw Nation,” he said. “There is high diversity of jobs without having to leave the organization.”

His background in economic development will be  invaluable at the Capitol.

And he knows in unlocking any economic development opportunities, Lake Texoma is the key.

“We have a really big problem here with our water,” he said. “We are very water heavy down here and big cities are looking to drain our natural resources.”

Agriculture is also a large part of the district and Dustin “wants to be here to protect that industry.”

He knows tourism and economic development will help bring new industry into Marshall and Bryan counties.

Dustin met his wife, Aurelie, a Canadian from Montreal while he was playing football at UCO.

Aurelie’s sister played tennis for the university and introduced them.

They have three daughters – Kristina, 6; Savannah, 4, and Audrina, 2 – and are raising them on the family ranch near Calera in Bryan County.

They raise cattle and poultry which they sell wholesale to restaurants or in local farmers markets.

Through a feeder program, Dustin sells beef by the half to individuals.

“As a farmer and rancher, I want to protect rural Oklahoma,” he said.

“We’ve really started to put down roots,” Dustin said. “We really enjoy the people and community down here.

“There is a lot of opportunity.”