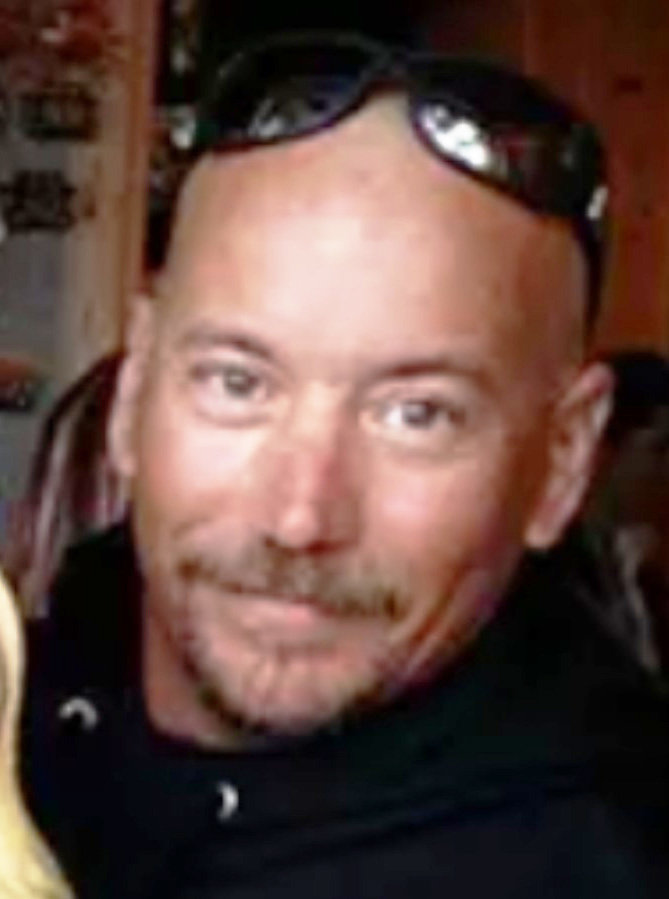 Private family services for William John Langford, 47, of Lexington will be held at a later date. Services will be under the direction of the Wilson-Little Funeral Home in Purcell.

William Langford was born on December 12, 1974 to Lloyd Dale Langford and Mary Jane Langford (Travens) in Oklahoma City. He moved around some in his childhood until his family settled in Lexington. He attended school there and made it his home.

William was a jack of all trades and loved to tinker on all sorts of projects. Most recently he worked as a food manager for LARC, but William held numerous jobs over the years. He worked in the oil field, drove a truck, served as a corrections officer, and even a police officer for the City of Lexington.

William was an OU football fan and enjoyed being outdoors, and riding his Harley. William has enjoyed the past nine years with his wife Tanja, and cherished making memories with the family they built. Above all else William was most proud of being a father. He was the epitome of what a dad, husband, son, and brother should be; in short- he was a hero, who will be dearly missed.

William was preceded in death by his father, Lloyd Langford.