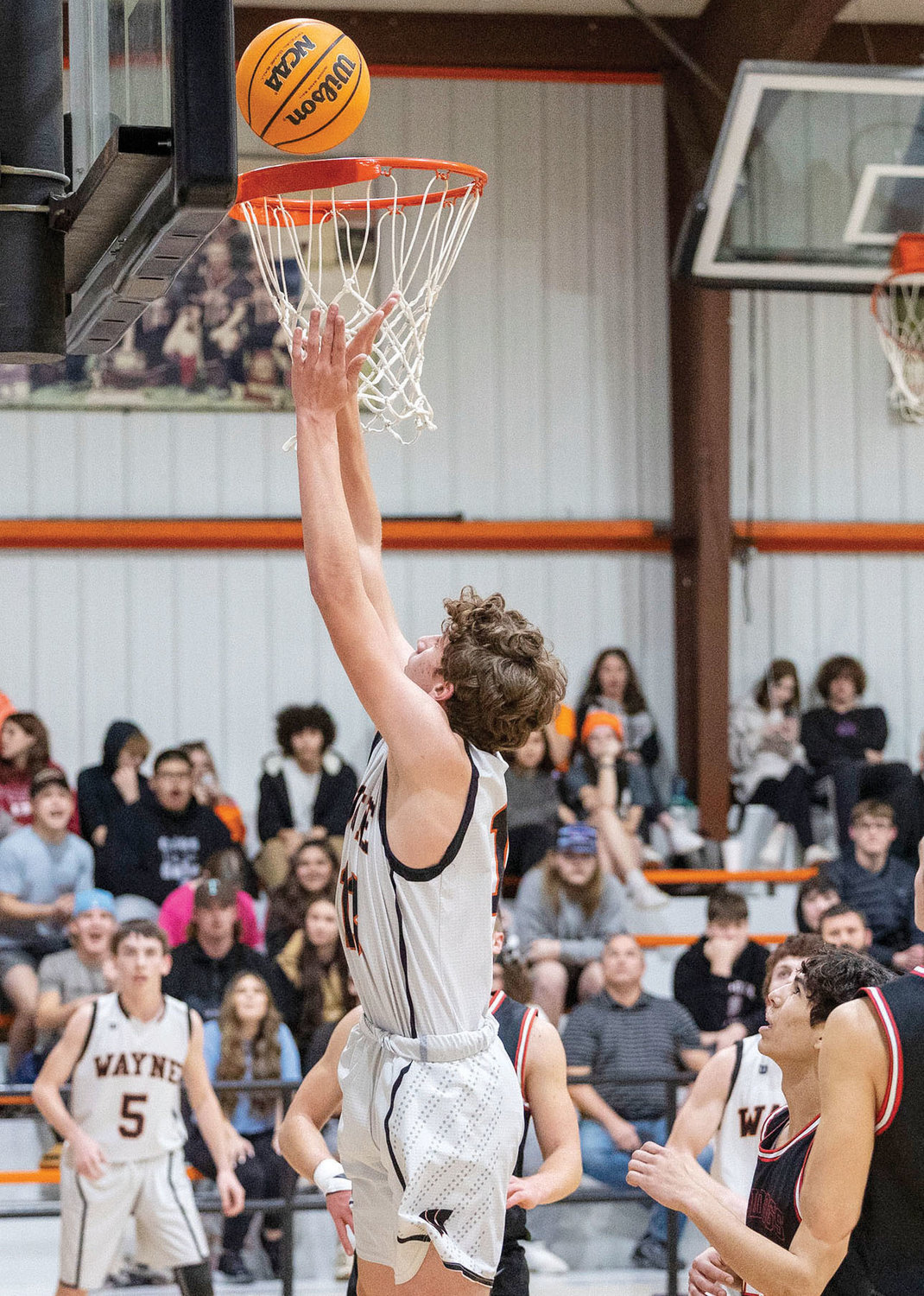 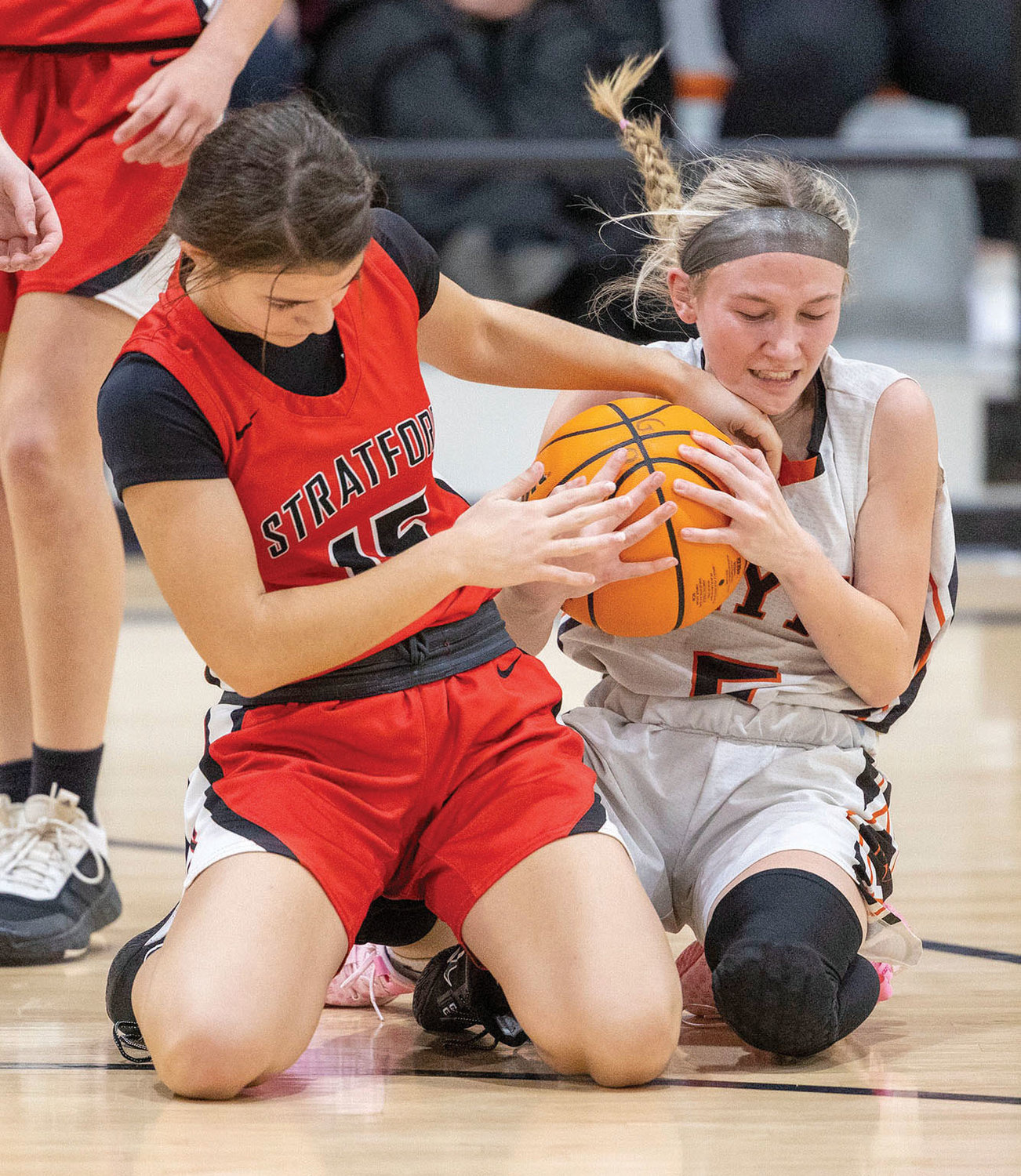 Madi Sharp holds tightly to the ball while a Stratford player gets in there too. Wayne lost to Stratford 61-19. Sharp had six points.
Greg Gaston - double g images 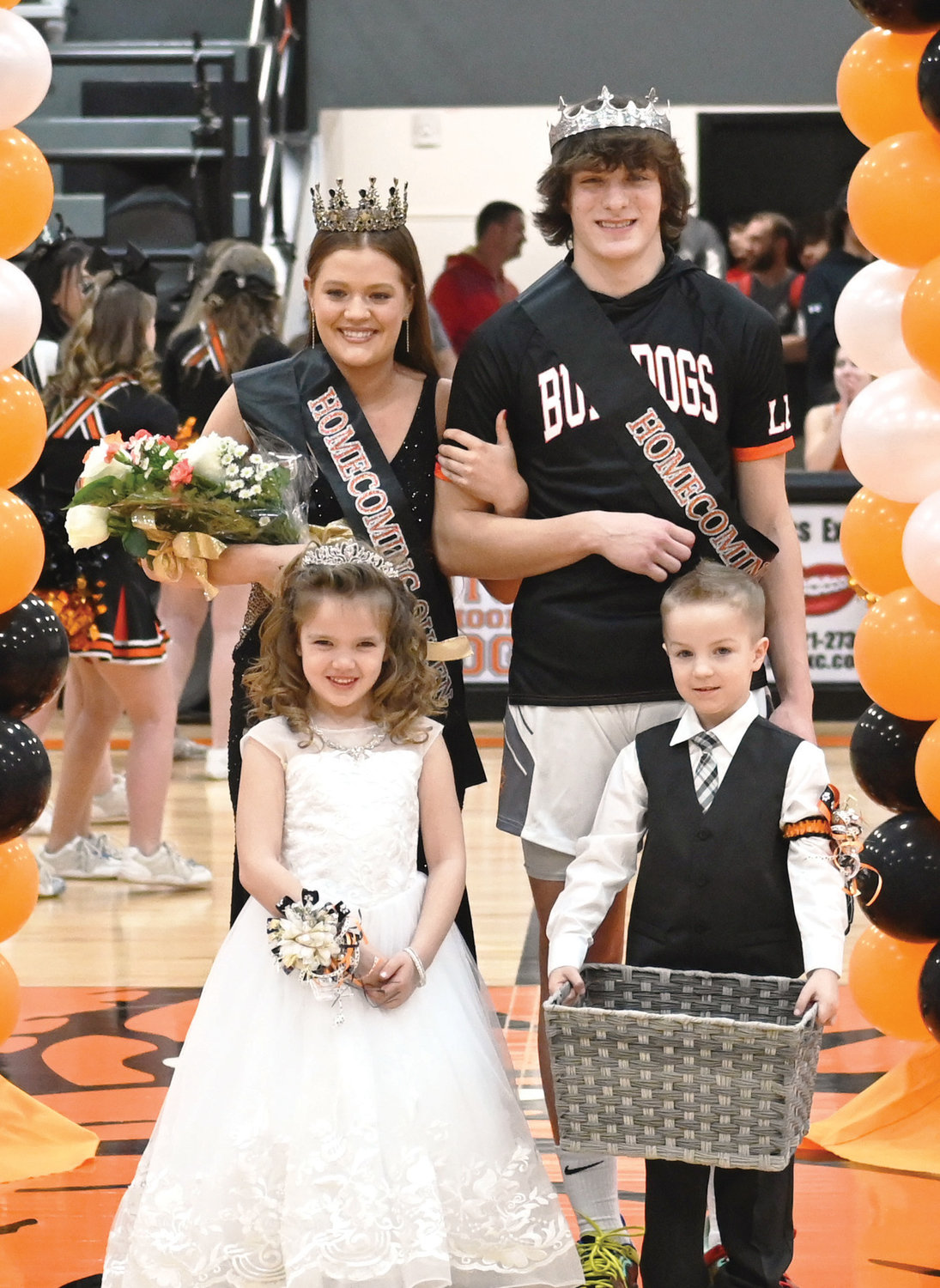 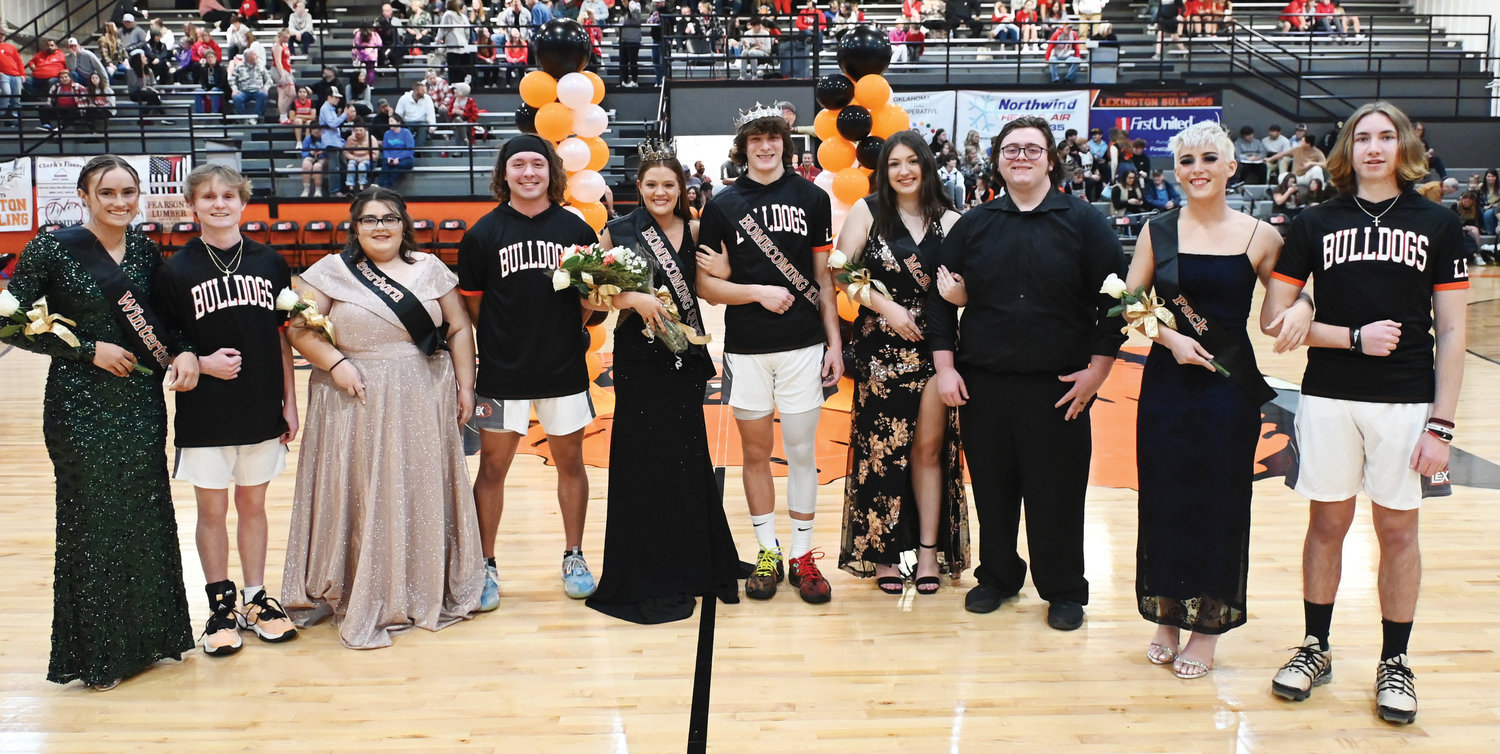 Head coach Jackson Embry  says that his Bulldogs are giving up way too many offensive rebounds.

“We’re allowing 19.3 offensive rebounds per game. That’s about 40 points per game to the other team. So many of our games have been lost by only a handful of points. We’re giving up too many second chance points,” Embry said.

“We’ve been working on blocking out and this will have to be a game for us. They are a big team and will be a mismatch so we will have to block out.”

Embry mentioned Wyatt Webster as a guy who has stepped up for the team. He is averaging 15.5 point per game and 13 rebounds.

Madi Sharp had six points and Kaylee Madden had five.

Sharp also led the team in rebounds with six. Madden and Jordynn Debaets had four each.

Wayne is 8-7 on the season as they hosted Asher Tuesday night.

Starting today (Thursday), Wayne is in Stonewall for the SRT Tournament. They will face host Stonewall at 1:40 p.m.