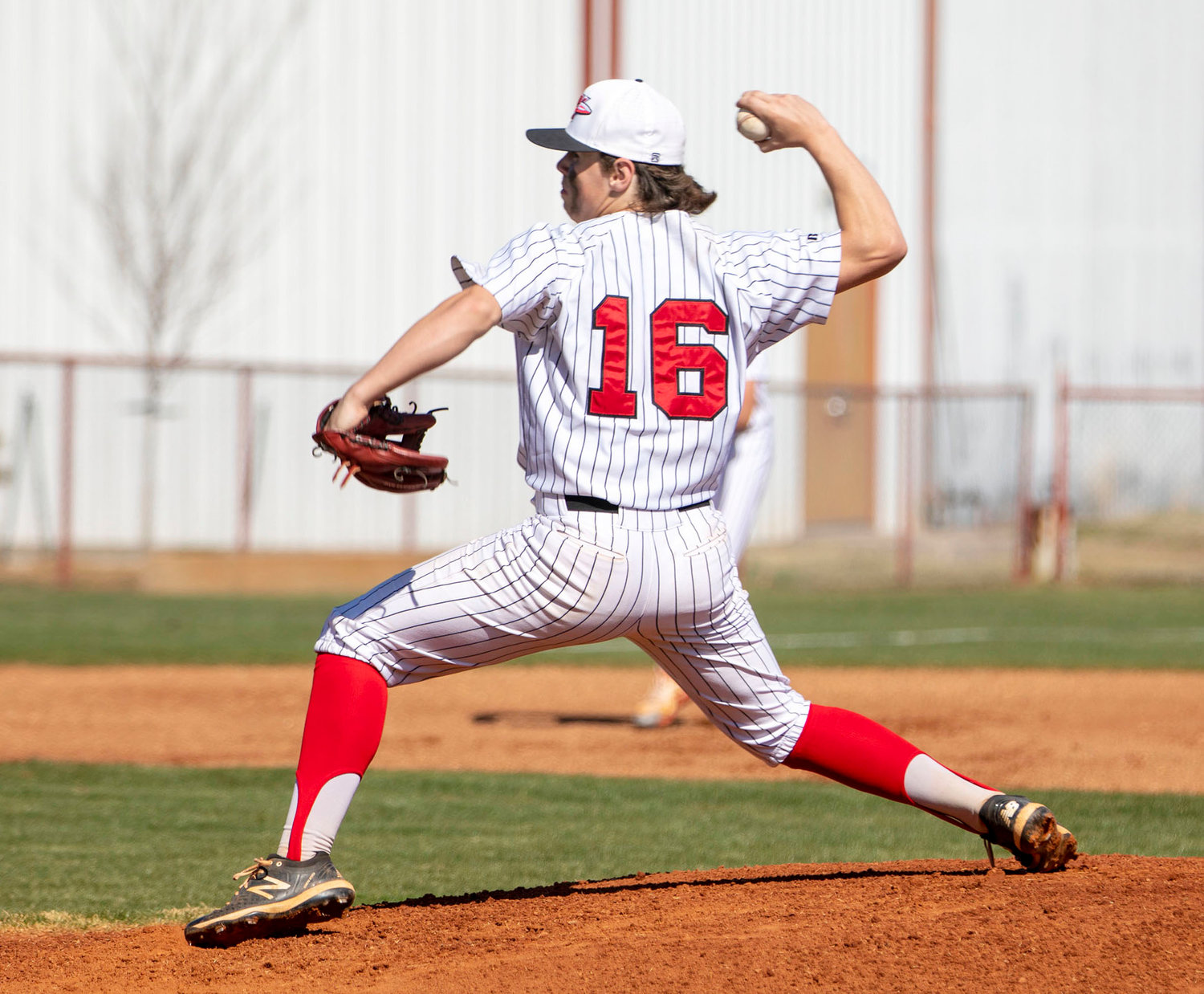 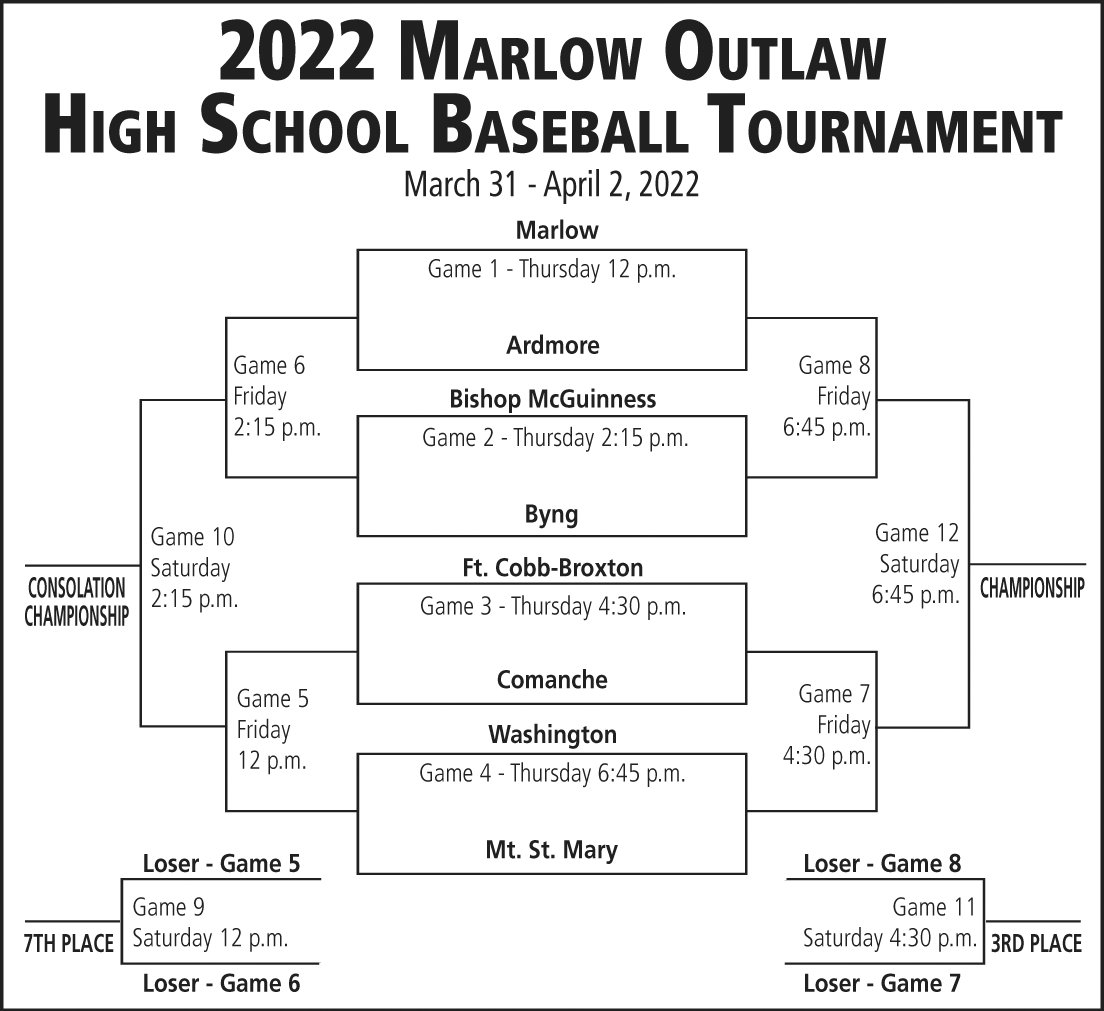 Also on Washington’s side of the bracket are Class B No. 2 Ft. Cobb-Broxton and Comanche.

“It’s been a tale of two seasons,” said fifth-year skipper Jeff Kulbeth. “We started out scorching hot and scored 70 runs in a weekend. Then we shut down for basketball while they made their deep run into the State tournament.”

Washington then made what’s become an annual trip to Gulf Shores, Ala. over spring break where they faced stiff competition.

“We were a smaller school out there with 6A level guys,” Kulbeth said. “We need to clean some things up and play better defense. We swung the bats well.”

Kulbeth said out of the 24 cumulative innings they played he was pleased with 17 of them.

“It was a good trip for us,” Kulbeth said. “Our boosters and parents take good care of us and we had 80 people at our shrimp boil.”

Washington is 4-0 since returning from Gulf Shores.

In the first Davis game Marlon Moore got the nod from Kulbeth and struck out 11 batters in six innings of work.

He helped his own cause at the plate, going 3-3 with a pair of RBIs. He homered to left field in the fifth inning.

In the second Davis game Canon Stewart took the bump and struck out four batters in four innings.

Camden Bates homered and had a pair of RBIs.

Dax McCaskill went 2-2 and had two ribbies as well.

In the Cache win Kulbeth went with Kade Norman to start and brought in Moore in relief.

Bates was 2-2 at the dish and knocked in two runs.

Stewart homered and had a team-high three RBIs.

The Warriors had eight hits as a team.

In Monday’s Frederick win Kulbeth went with Bates to start the game. Tristin Babbitt came on in relief.

Bates struck out three in two innings of work before Babbitt came in for the final inning of the three inning affair.

Frederick was held to only one hit in the game.

The Warriors are 8-5 on the season and a perfect 3-0 in District.