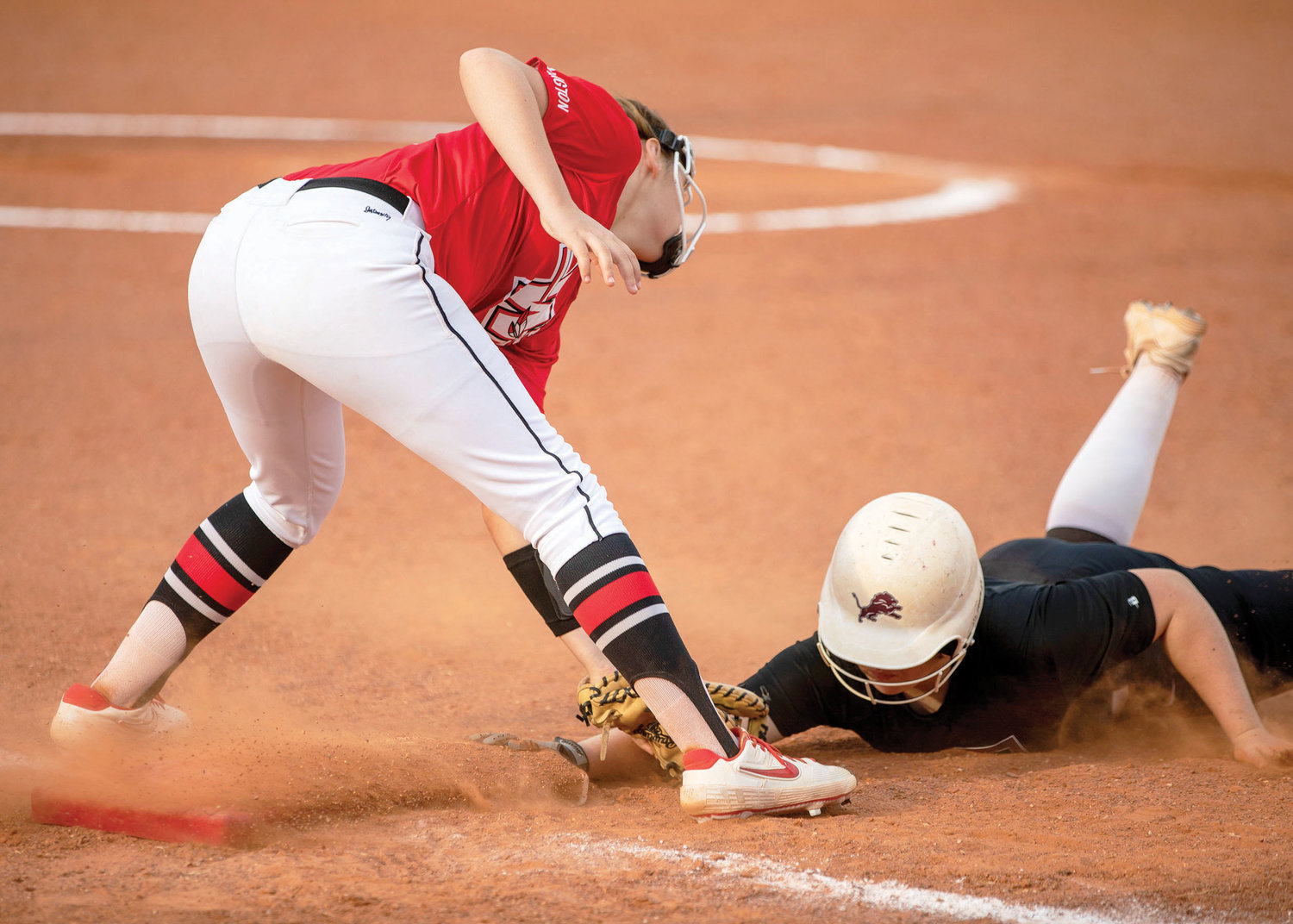 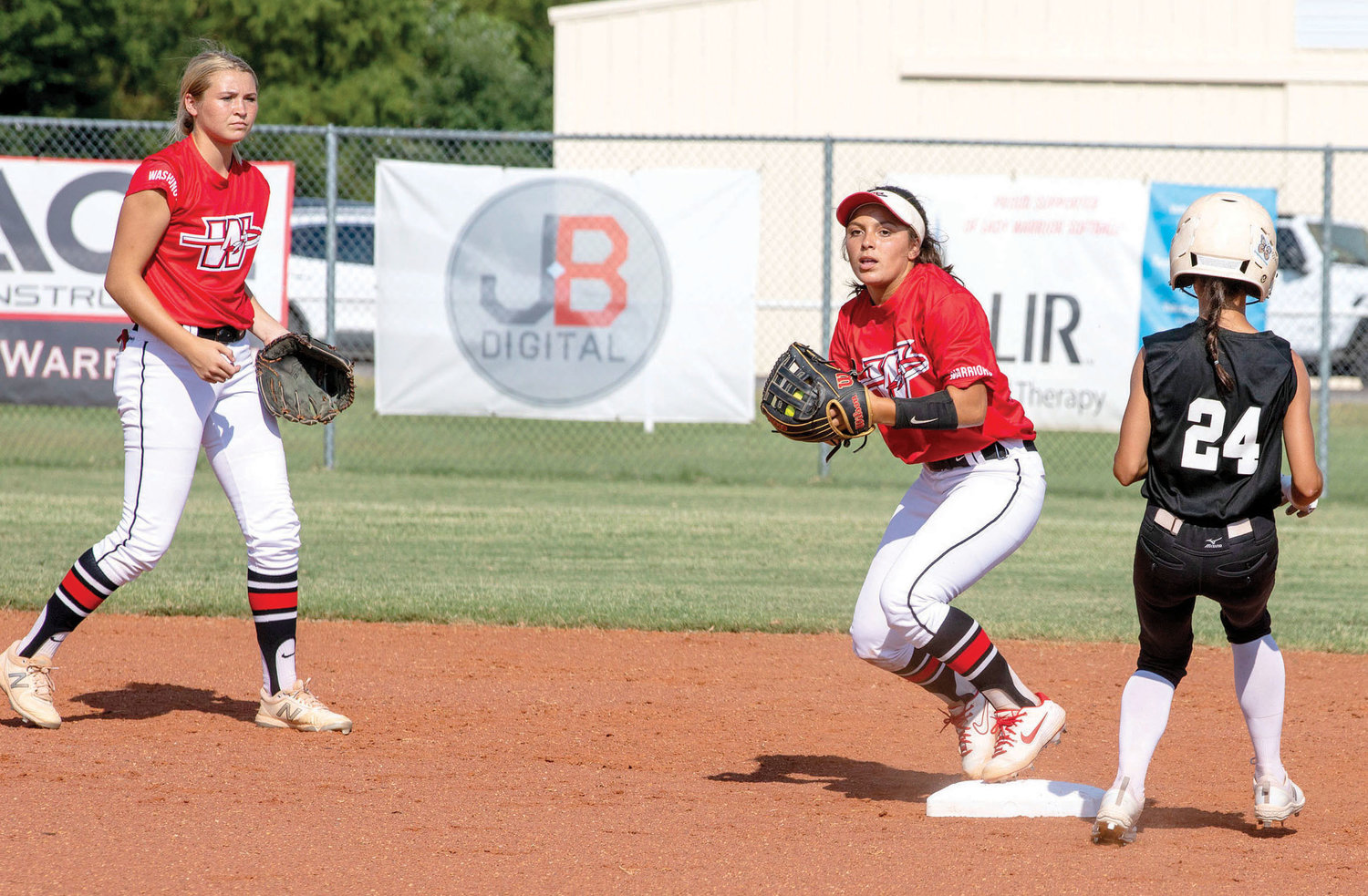 The Washington Warriors went 5-0 at the Chisholm Trail Classic Softball Tournament in Tuttle and claimed the championship.

The Warrior defense and pitching was on point, only allowing six runs in five games.

Junior Ellie Loveless threw a no-hit shutout against Perry and the Warriors had no problems in the tournament with their defense performing at such a high level.

“Our defense and pitching was definitely the biggest thing that went right,” said first-year Warrior head coach Tylor Lampkin. “We only gave up six runs in five games and had a no-hitter and a couple one-hitters. We had a really good weekend.”

Washington got quality pitching innings from Emjay Lucas and Maggie Place, in addition to Loveless.

“We got some innings in for Emjay and it was good for her and a big deal for us,” Lampkin said. “It’s good to develop her.”

The defense behind the pitching was absolutely solid and only committed six errors in the tournament.

“We worked through some tight spots and it was good to see,” Lampkin said.

Junior Skylar Wells is settling in at shortstop and Lampkin thinks things will only improve for her.

“She’s learning the leadership role of that position,” he said. “We’re all still learning some things and figuring things out.”

It wouldn’t have taken much offensive production to win games over the weekend but the Warriors put up some big numbers just for drill.

“The whole lineup did a good job over the weekend,” Lampkin said.

Richardson went on a tear at the plate in the tournament.

“After the weekend Mattie was hitting right at .800,” Lampkin exclaimed.

Tinley Lucas collected eight hits in five games. Place and Abby Wood also had big weekends at the plate, according to Lampkin.

The lone blemish on Washington’s 6-1 record is a 6-3 loss to Blanchard from Monday.

The Warriors got out to a 3-1 lead after the first inning but weren’t able to piece together any more runs in the contest.

The Warriors only had five hits and were cooler at the plate than they were the previous weekend.

Up next for the Warriors is the Murray County Bash. Washington plays Pauls Valley at 2 p.m. today (Thursday).