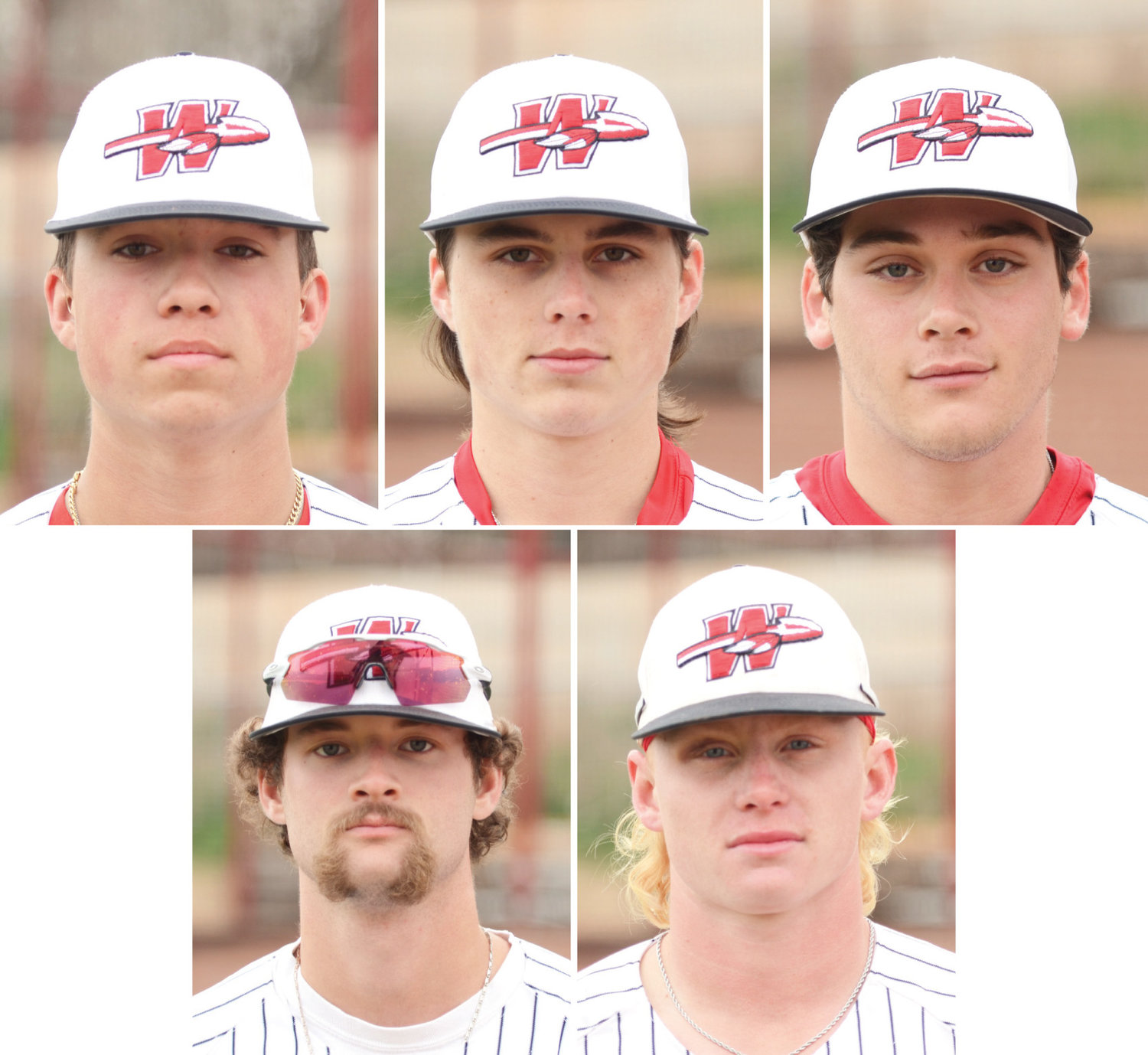 Washington juniors Kane Springer and Cam Bates have been selected to play in the 7th Annual Oklahoma State Games in Enid June 20-21.

Springer and Bates will compete for the Southwest team, which is one of the six teams in the field.

There is one team each from the northwest, northeast, southwest and southeast regions and the Oklahoma City and Tulsa areas.

The games will take place at David Allen Memorial Park for the second year in a row.

The event features the state’s top high school players who are in their freshman to junior years.

Washington senior Sam Hegeman was honored with the Coach V Award at the Warrior baseball banquet.

The award is named after David Vallerand, who coached at Washington from 2002-2014.

Vallerand was tragically killed by a car in 2016.

The baseball field is also named in his honor.

Hegeman received the award by a vote of his teammates.

Hegeman missed large parts of the past three seasons due to injury and the 2020 cancelled due to Covid, but continued to find ways to contribute to the team, head coach Jeff Kulbeth said.

“He got cheated out of three seasons but never let it keep him down,” Kulbeth said. “He did hype videos for the team and our guys loved it. He was a great teammate and I’m really proud of those kind of guys.

Canon Stewart and Reese Stephens were selected to the Class 3A West All-Star team.

Stewart, a pitcher, and Stephens at center field helped lead the Warriors to the Class 3A State championship this season.