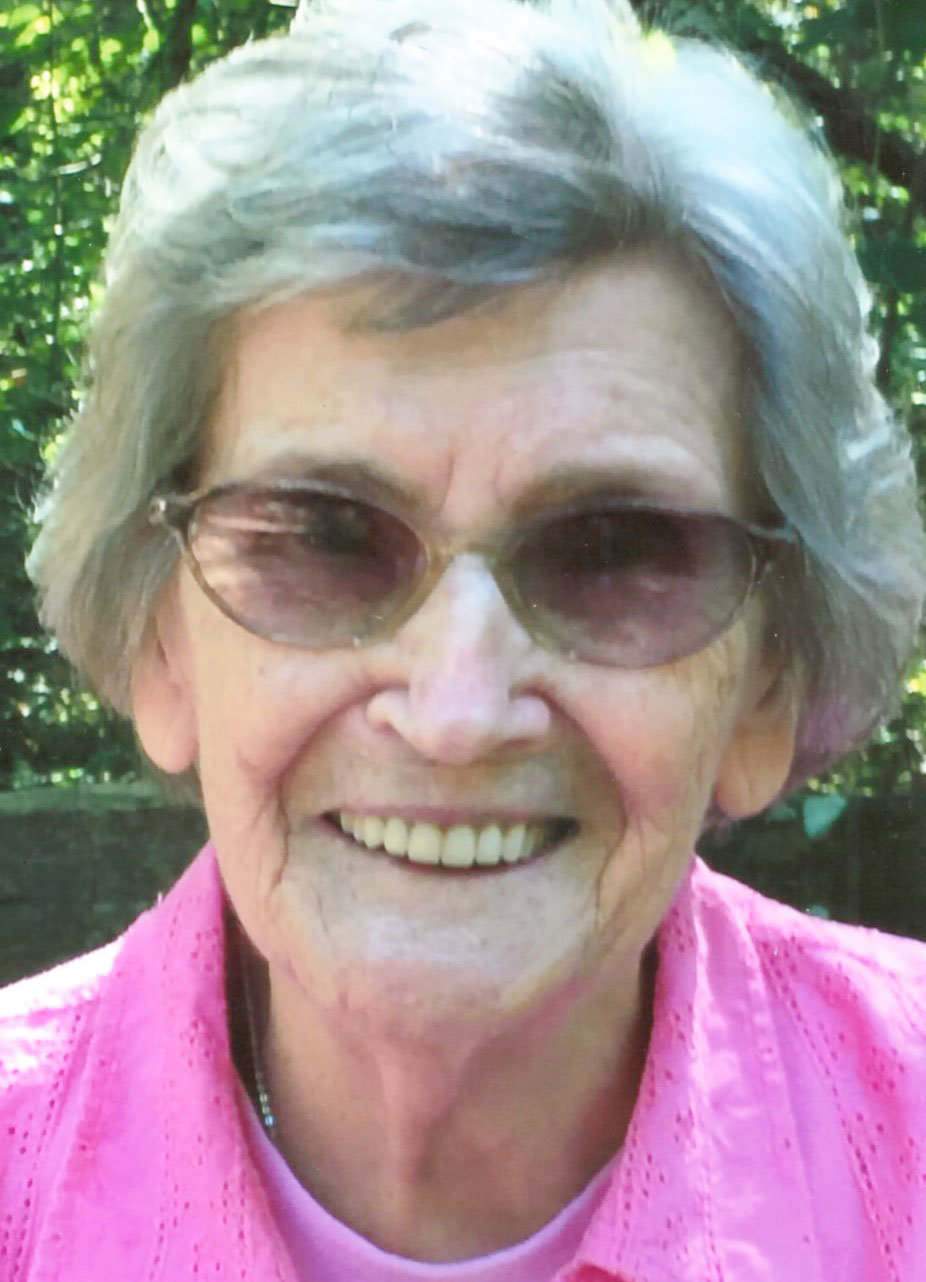 Funeral services for Wanda Wade, 93, of Purcell will be held at 2 p.m. Thursday, April 14, 2022 at Union Hill Baptist Church. Interment will be at Hillside Cemetery in Purcell under the direction of the Wilson-Little Funeral Home in Purcell.

The daughter of a farmer, Wanda learned at a very young age the value of hard work. Her early years were spent traveling from community to community, following work anywhere the family could find it.

As a young lady, she became acquainted with a young man named Weldon Reetis Wade. And whether it was school, church, or playing ball, he was always a part of her life. They married young, on August 5, 1944 in Purcell, and together raised two kids, son, Weldon Gene and daughter, Terry.

Wanda worked at Paul’s Variety Store in Purcell for several years, and also as a home health caregiver. Her greatest joy was her family. She enjoyed being a wife and mother, and was never happier than the day she became a grandmother.

Away from work, Wanda was probably curling up reading a good book. She was a gifted seamstress and shared her many talents with her family and friends. She was a woman of great faith, and longtime member of the Union Hill Baptist Church in Purcell. She will be dearly missed!