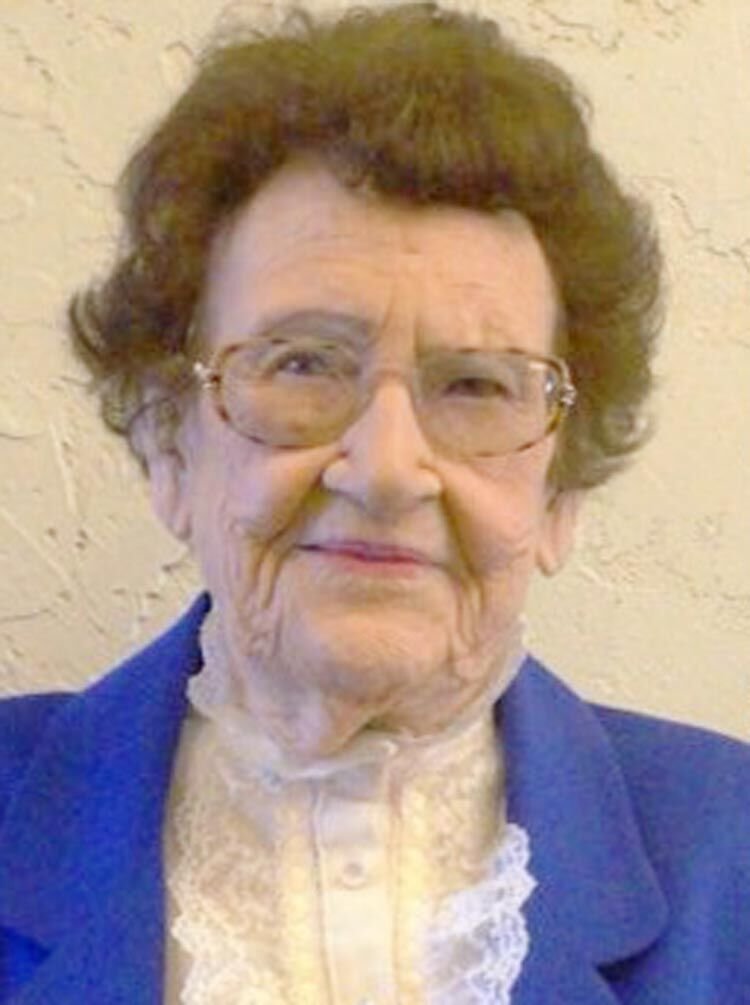 93 years ago, on November 19, 1927, J.B. and Ola (Underwood) Huitt had their second child, a little girl named Virginia Waunell (Huitt) Dees Growing up during the Great Depression, her family became share croppers following the growth and harvest of crops such as cotton and broom corn. Waunell attended a different school almost every year, finally graduating from high school in Geronimo, Oklahoma, with the class of 1944.

Her Father’s family lived in the Altus area, which led her family to eventually settle around Lawton and Altus. Waunell’s family was blessed musical talents, which lead to the destined encounter with the love of her life, Vernon Dees from Lawton, Oklahoma. The Dees family were cattle and horse ranchers around the Cash Creek area of Lawton. They would host social events in their home, rolling up the rugs and tossing down sawdust. Of course, they would need music, which was often provided by Waunell’s fiddle and guitar playing family.

Vernon and Waunell made the perfect couple. Together they won several dance contests, fell in love, and were married on January 31, 1948. They rented a small farm in Sterling, Okla., where their first little girl was born. In 1951, they bought land in Lexington, Okla., and began raising Angus cattle and had two more little girls. When Waunell lost her loving husband in 1989, she remained on the farm until her last precious breath on December 12, 2020.

Mrs. Dees was known by a variety of titles on her family’s side. Family called her Tooter, and in the community, she was Mrs. Dees or Waunell. In her church she was known as the Gum Lady because she brought a piece of Juicy Fruit gum for each child, every Sunday in exchange for hugs. So many times, she said how honored and pleased she was to be known as the Hummingbird Lady.

Her three daughters called her Momma, and her grandchildren, great-grandchildren, and many of their friends bestowed upon her the dearest title of them all; Nanny.   Nanny’s life was so amazing. She was known for her wonderful baking and cooking, sewing skills, and all the contributions she added to the lives of everyone she encountered. She loved talking to people, and because of her avid reading, she was well versed on many subjects. Her knowledge and life experience provided for interesting and intellectual conversation. She was generous with her opinions about life and the world. Stranger was not in her vocabulary.

Waunell had a passion for many aspects of her life. First was her faith and love in her savior, Jesus Christ. She enjoyed serving God, teaching in Sunday School and Vacation Bible School. She was a member of the Corbett Baptist Church since 1942 and she sang with the Corbett Quintet for many years.

Second, was taking care of her family, she was a very loving home maker. Waunell belonged to the Corbett Home Demonstration Club, winning hundreds of ribbons for her sewing and canning. She was a wonderful wife, mother, sister, aunt, daughter, and Nanny!

Third was her hummingbirds. Every spring she would hang about 30 feeders filled with the exact proportions of water and pure cane sugar to care for the many little hummingbirds she’d attracted to her home over the years. She was an expert on the life and care of the little, fragile, delicate, beautiful hummingbirds. Waunell collected anything with a hummingbird on it, she had hundreds of ornamented hummingbird collectables. During her last weeks she expressed her wish that her collection be utilized and shared in a special display, collected and curated by the Hummingbird Lady.

Mrs. Dees enjoyed working in the grocery retail industry. For many years she worked in Pratt, which later became Foodland in Purcell. She also helped manage Reed’s Grocery in Lexington. She took pride in her work and work ethics.   Her life was so full of fascinating events, wonderful holidays, family trips, and air travel. She had many summer vacations with her youngest daughter Shelia and son Jess, sightseeing and meeting people.

In our walk here we all experience loss of loved ones. Waunell Dees was preceeded in death by her Mother and Father, J.B. and Ola Huitt; brothers, Terrell and Alton Huitt; Her Beloved Husband, Vernon Dees; her Daughter, Norma (Dees) York; her grandson, Vernon Lane Dees and great-grandson, Erric Monroe.