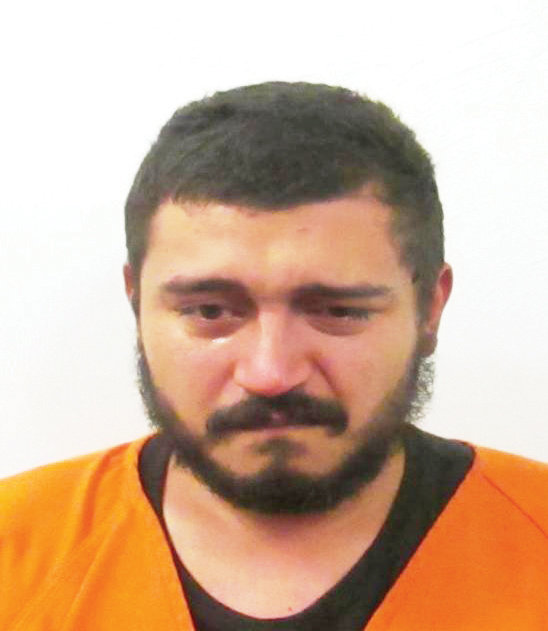 Testimony in the sentencing phase of his trial began Tuesday afternoon.

Prosecutors are seeking the death penalty.

The other felony counts for which he was convicted  are unlawful removal of a dead body and pattern of criminal offenses.

Vasquez, of Oklahoma City, is the first of three defendants to be tried in the 2018 murders of Shaliyah Toombs and her unborn child.

According to an affidavit, Toombs, who was seven months pregnant, was reported missing from an apartment in southwest Oklahoma City on April 29, 2018.

On May 2, 2018, Vasquez was driving a pickup belonging to co-defendant Joshua Finkbeiner, 33, and ran out of gas south of the Goldsby exit on I-35.

He walked to the Love’s on State Highway 9 West where he contacted a Chickasaw Lighthorse Police officer and told him there was a murder victim in the pickup.

Finkbeiner, of Oppelo, Ark., and Staci Harjo, 45, of Oklahoma City, were arrested in Arkansas and returned to Oklahoma.

Prosecutors here charged Finkbeiner with two counts each of first-degree murder and conspiracy, kidnapping and pattern of criminal offenses.

Harjo is charged with two counts of conspiracy, possession of a firearm after a former felony conviction, kidnapping and pattern of criminal offenses.

Their trials are scheduled for 2022.