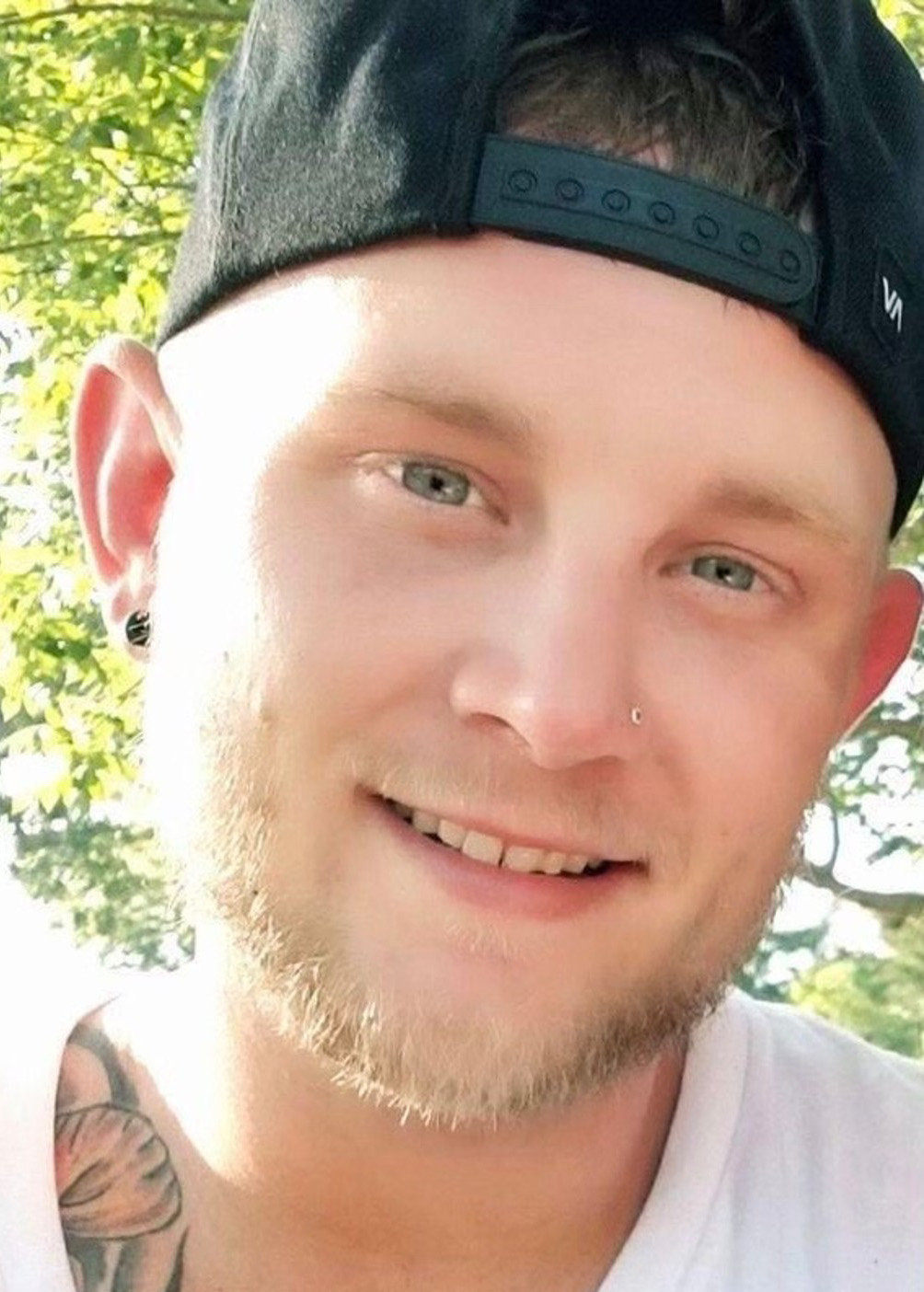 Tyler West Boehrer, 34, of Ada, Oklahoma, passed away on Saturday, January 8, 2022. Tyler was born in Norman, Oklahoma on Saturday, December 5, 1987 where he lived with his parents Terry and Susan Boehrer. The family later moved to Washington, Oklahoma, where he finished high school.

Tyler joined the Army after high school and served in Operation Iraqi Freedom in 2008-2009, Baghdad. He separated from the military on a medical retirement as an E-4 Specialist in 2010.

Tyler’s greatest passion was the outdoors, and he would prefer to be fishing, camping, hiking, sitting in a boat, building a campfire or exploring in the woods. Being outside brought out the creative side of Tyler and was his ultimate happy place. He was a member of Boy Scout Troop 219 in Norman for many years. He could start a fire with practically nothing and sleep on a pile of rocks in the freezing cold, never once complaining.

Tyler enjoyed playing baseball and collecting baseball cards. He followed football, basketball and baseball and loved to talk sports with his dad and brothers. Wrapping presents was another unique skill, in which his signature paper of choice was aluminum foil.

Tyler was a marvelous cook and could come up with some of the most creative ways to cook and serve his unique dishes. He truly loved being in the kitchen and sharing his talent with those he loved. Tyler was one of those people that was funny without ever trying to be and was the greatest storyteller. Stories will be told for generations to come of Tyler’s great outdoor adventures involving beavers, sinking boats on the pond, and catching snakes.

Tyler’s ashes will be buried in Arlington National Cemetery where he will be honored for his service and forever rest in the company of those who also served our country. There will be a celebration memorial in the spring at a date to be determined.