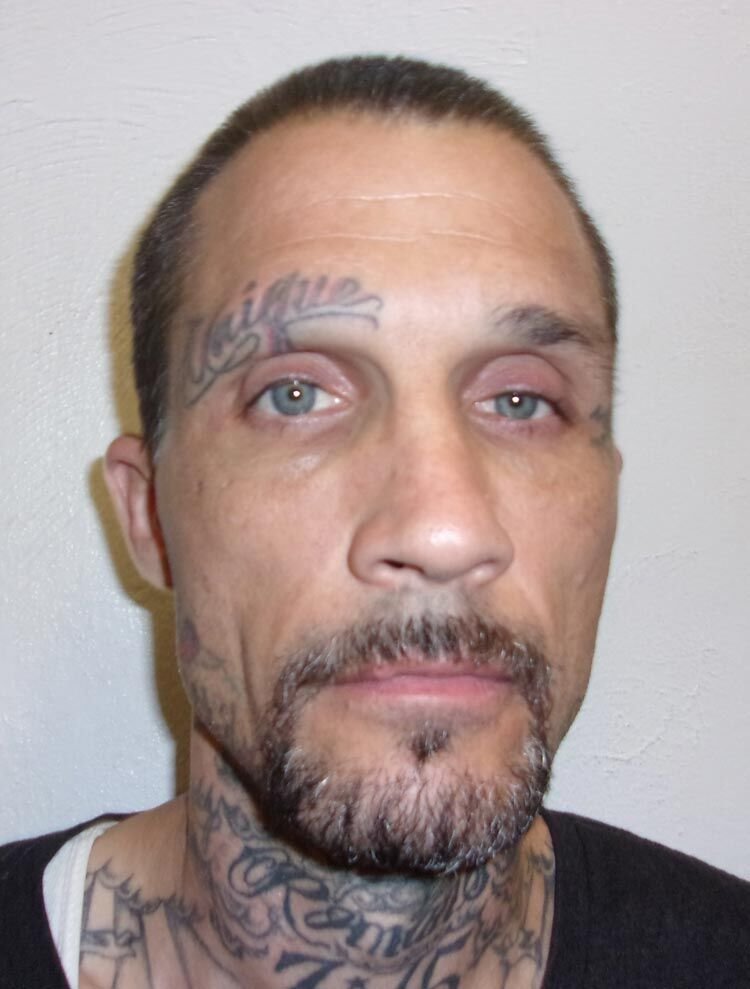 An Edmond man is charged in McClain County District Court with possession of burglary tools, possession of a stolen vehicle and driving with a suspended license. The charges are filed after a former felony conviction.

BJ Roberts, 40, is in the McClain County Detention Center with bond set at $8,000. His preliminary hearing conference will be at 9 a.m. September 6.

According to an affidavit, a McClain County deputy sheriff was at I-35 and State Highway 9 West shortly after 3:30 a.m. July 15. He saw a silver Chevrolet Tahoe bearing Colorado plates exit the interstate and quickly change lanes. The vehicle matched the description of one  used to steal a trailer at Newcastle earlier in the week.

When the Tahoe began straddling the center line, the deputy made a traffic stop at the entrance to Riverwind Casino.

Roberts was the driver and when asked for his driver’s license and insurance verification, told the deputy the Tahoe was a rental vehicle. However, he didn’t have the rental agreement, explaining the Tahoe was rented for him by a friend, who was out of state. There were several occupants in the Tahoe.

The deputy had Roberts exit the vehicle and get into the patrol car. Asked if he goes to Newcastle regularly, he said he’d only been to the town twice - July 14 and 15 – in the past two years. When asked about the passengers in the Tahoe, Roberts said he had just picked them up. He also shared that he had been in prison, according to the affidavit.

Because he couldn’t produce the rental agreement, the deputy impounded the Tahoe. He asked Roberts if there was anything illegal in the vehicle and Roberts said not that he knew.

Roberts gave him permission to search the vehicle. The deputy found bolt cutters, flashlights and two bags containing an assortment of tools. Roberts told the deputy that one of the bags containing tools was his.